Since the beginning of his music career, AFSHEEN has always been a behind-the-scenes kind of producer. For example, he has been working with industry tastemakers across all genres, including Kygo, Madonna, Chris Brown, Selena Gomez, and Armin van Buuren to name a few. AFSHEEN has made a name for himself among music’s A-list elite at a young age.
Now, the talented producer wants to take a more personal direction in his career. For instance, this includes an album branded with his signature style is currently in the works. His newest release ‘Be Happy’ is a sneak peek of what to expect from the upcoming album. His familiar futuristic pop synths are recognizable from the start. The track quickly attains a groovier element with the addition of bass guitar strums and trumpeting. The track’s quirky and unique vibe assures you’ll be happy by the time it’s over. 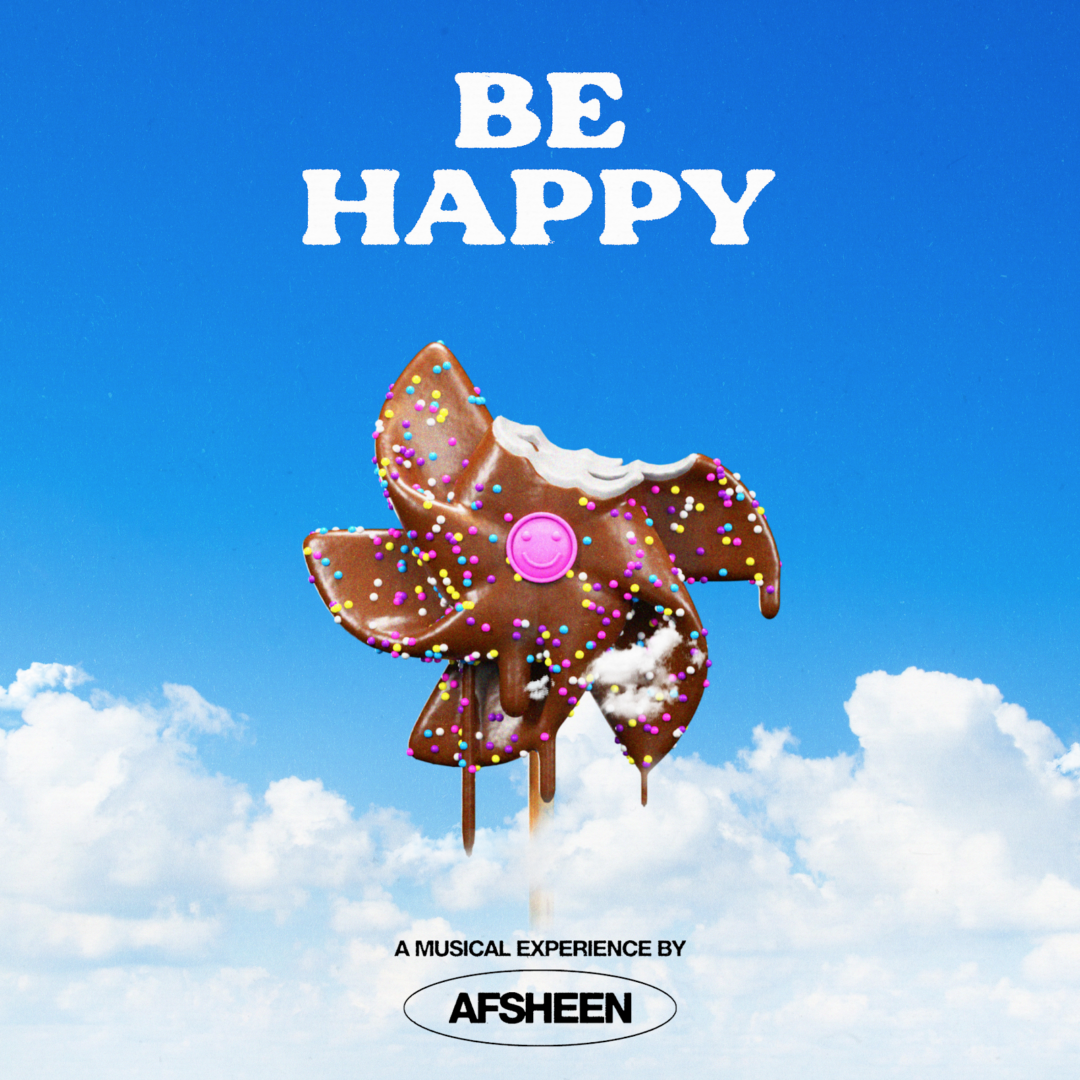 About AFSHEEN and Be Happy

Having drastic changes in his upbringing has humbled AFSHEEN’s perspective on life. For example, this has translated through his music. Escaping religious persecution in Iran for the Bay Area’s greener pastures during his teen years was a huge culture shock, but was also why AFSHEEN began to rely on music as a universal language. His journey has led him to work with many names (and friends) in the industry like Lindsey Stirling, and even opening for Kygo.

As a name that is increasingly beginning to resonate with A-listers in the music industry, AFSHEEN is stepping out of the shadows and into the spotlight to claim the attention he deserves. You won’t be disappointed!
‘Be Happy’ is the first release off AFSHEEN’s upcoming album, Happy Tunes, set for release November 11.
Click here for the full AFSHEEN bio.
First single “Be Happy” out now
Support on all platforms HERE 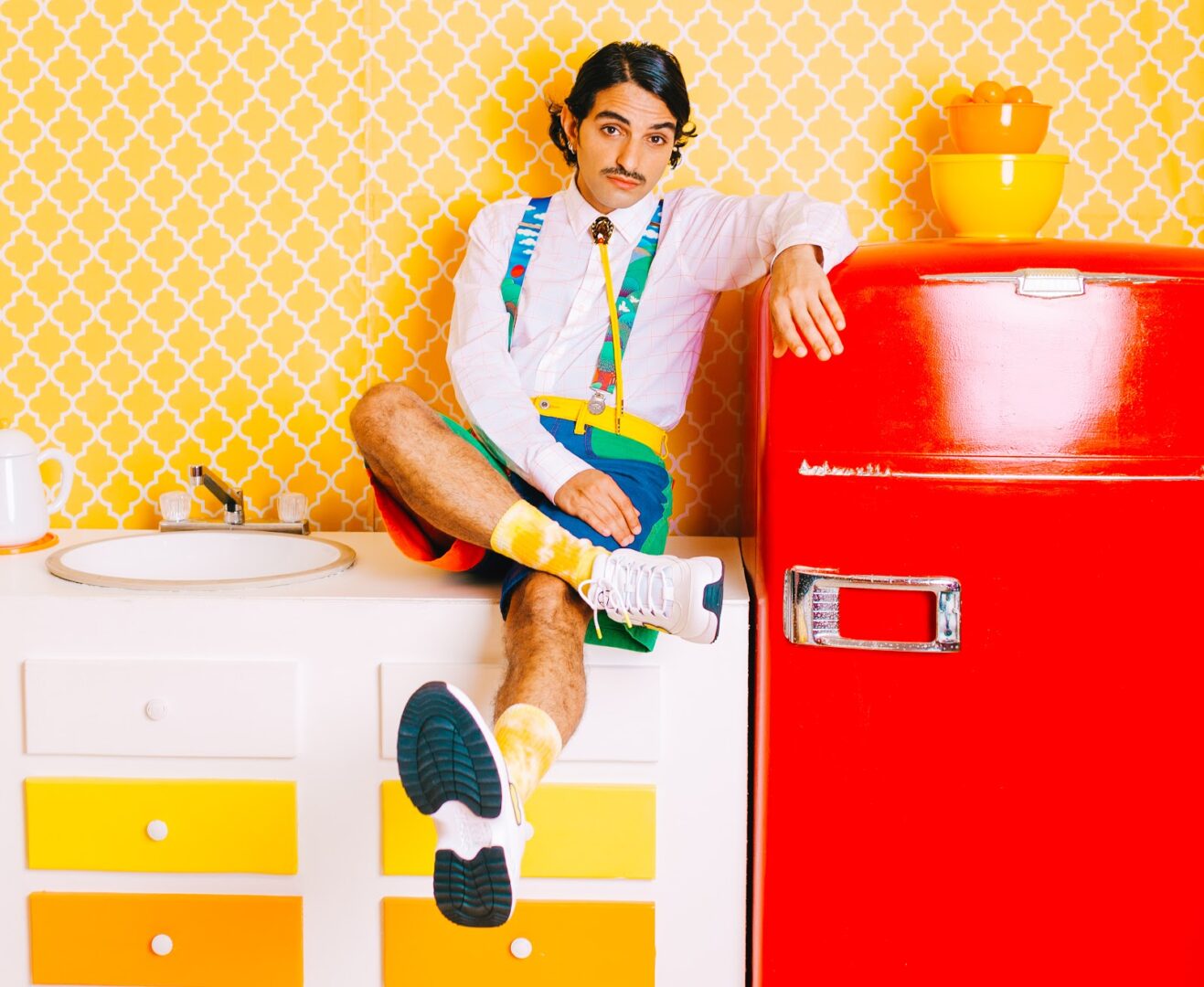