All you Tiësto lovers are in for a real treat; the king is back at it again! His new release ‘The Business’ indeed slaps and sounds, unlike anything he’s ever dropped. The song itself takes me back and has this way of luring me in with hypnotizing lyrics. “Let’s get down to business” rings and pulls you into the tone of the song. The Grammy Award-winning international icon and his newest release prove just how hard working the man himself is! The uplifting beat is sure to draw your attention and pull your lover close! If the music itself isn’t enough to speak to you, then give the video a peep! It describes a love that’s so genuine and pure and shows what your loved ones are willing to do. The video was released via Atlantic Records, and all I can say is…who doesn’t love zombies?

Directed by Christian Breslauer, the video stars viral comedian Casey Frey, and damn does he have some moves! The video premiered after Tiësto’s astonishing performance at Red Rocks Amphitheatre, which is, if you haven’t heard, one of the world’s most incomparable concert venues. It’s also still on my bucket list! I was able to catch most of his set, but unfortunately, mommy duty called. Lucky for me, and you, though the show is now available on-demand on Tiësto’s channel!

What Tiësto Has To Say

“I’ve been working on so much music I love, but when a song like this develops, you know you have something really special and I am so excited to finally share it with the world… I couldn’t be more thrilled to share this fresh start with the amazing team at Atlantic. This is the first of many to come!” Said, Tiësto. 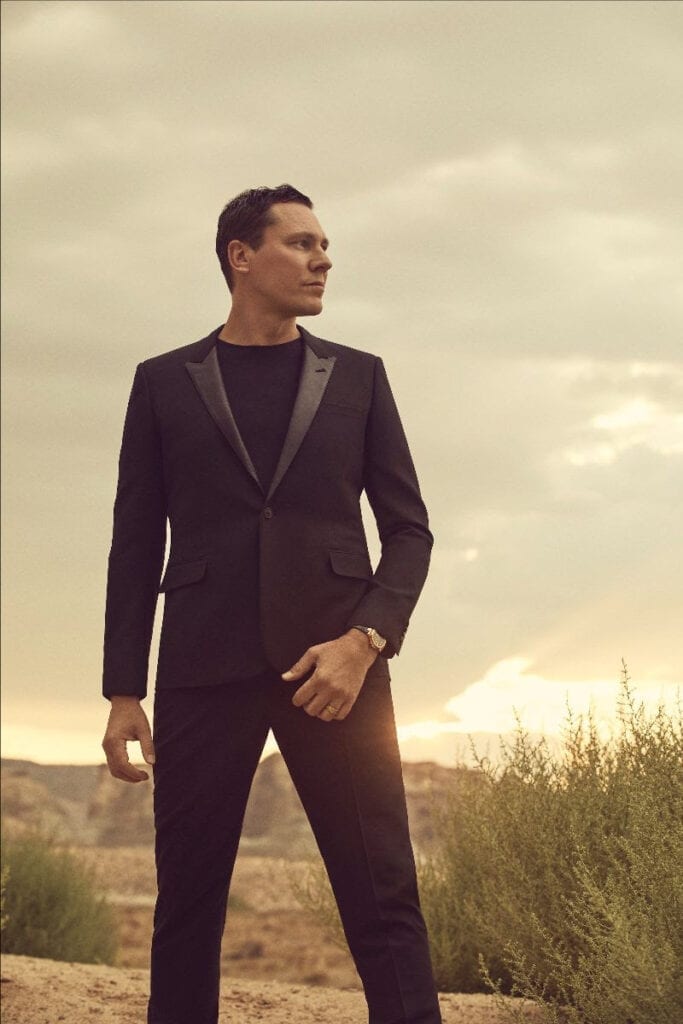 “The Godfather Of EDM”

“I’ve been following Tiësto’s amazing career for more than two decades, and it’s always been a dream to sign him to Atlantic. His groundbreaking innovations as a DJ and his pioneering influence on EDM revolutionized the dance music landscape. He’s never stopped moving forward, constantly pushing his art into new directions and opening up new musical vistas. All of us at Atlantic are thrilled to welcome him into the family.” Atlantic Chairman & CEO Craig Kallman.

Be sure to watch Tiësto’s performance and check out his new song available here!