On May 1, Nightwhisperer by Jody Wisternoff will premiere via Anjunadeep. His first track by the same title is a dreamy soundscape that will take you on a serene journey. Check out both the original and extended mix featuring James Grant today!
Inspired by the death of his father and the birth of his son, this album is a personal statement. Jody found himself appreciating “the simpler things in life”, and that breath of fresh air moves through this first track. However, the album promises to be more than just a gentle ride. Wisternoff’s full spectrum of emotion will be on display in the upcoming twelve-track LP. 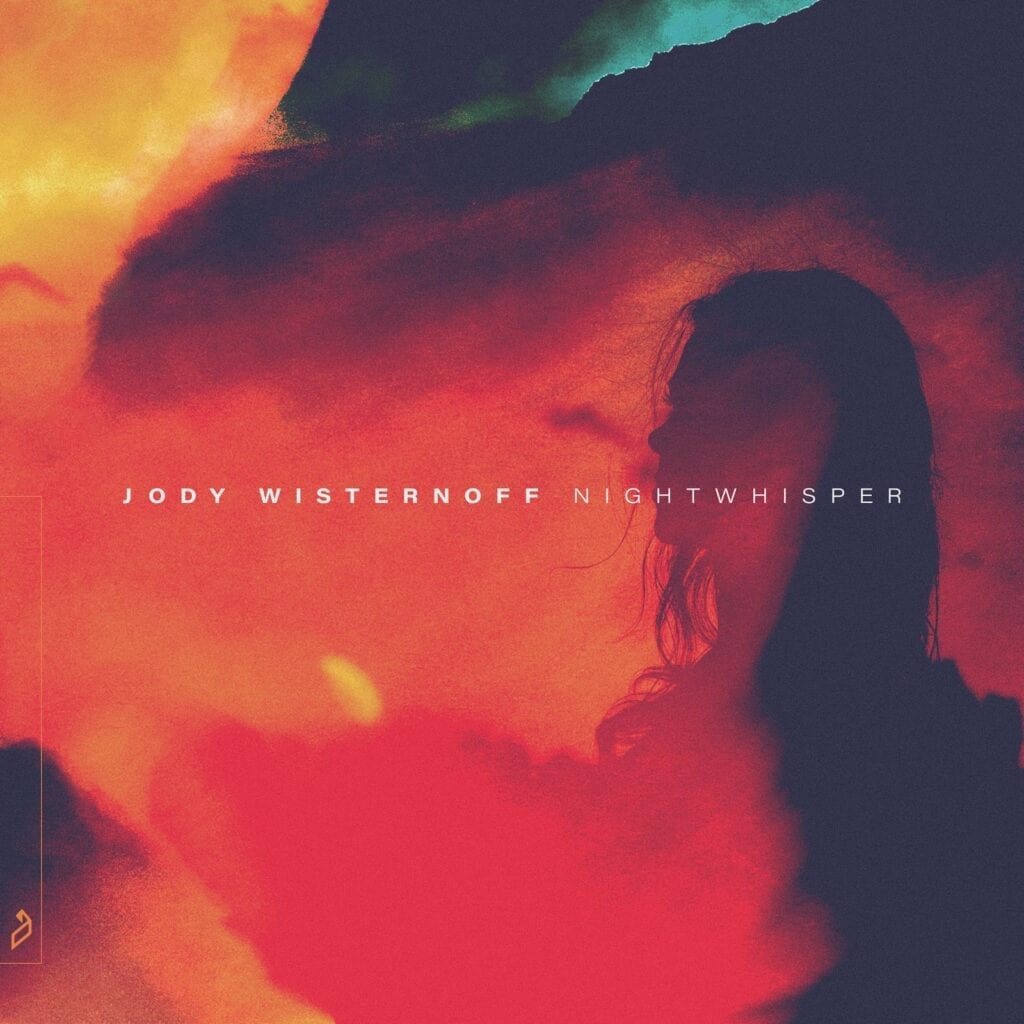