All aboard the hype train for Bonnaroo 2022! Only 27 days until we are all on the Farm again. Today’s Artist of the Day is the one and only Lord Huron. Learn more about the artist below. Don’t forget to check out all of our artist spotlights! Check back in with us tomorrow! 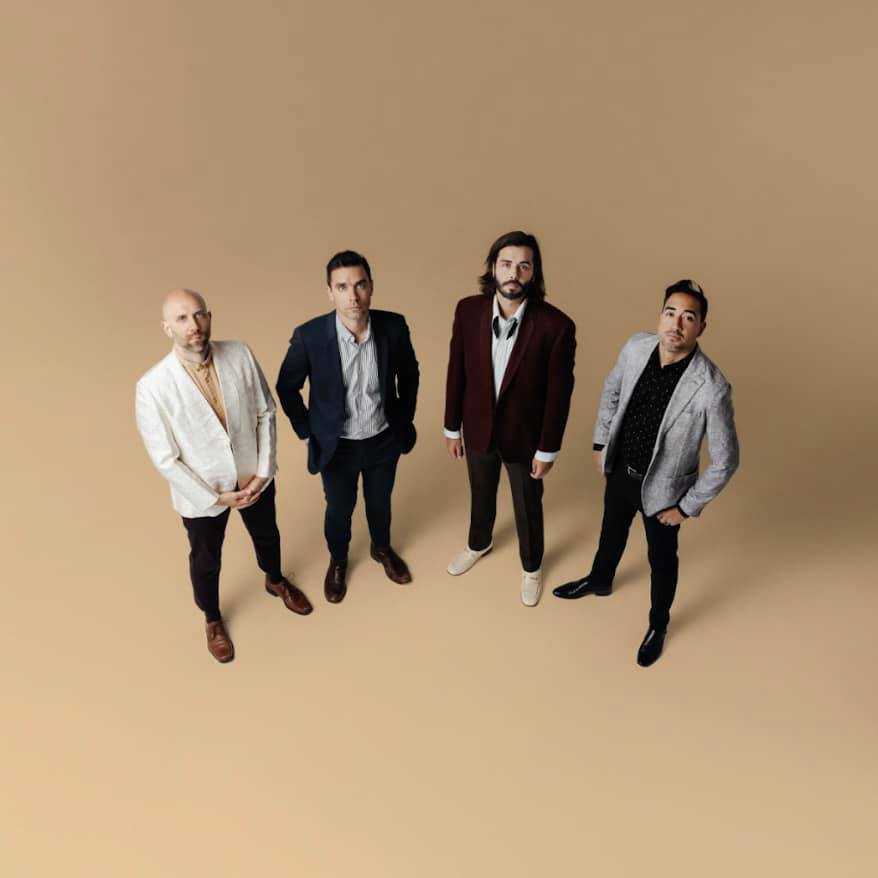 Lord Huron is a Los Angeles-based indie band that blends folk, rock, pop, and Americana. The band was started by Ben Schneider who grew up in Michigan but eventually relocated to L.A. to pursue a career in visual arts. He started it as a solo project in 2010, taking the name from one of the Great Lakes, when he went back to visit Michigan. These songs became the Into the Sun EP that birthed Lord Huron. The EP got wide recognition and a band was formed to bring the music to a live setting. The band started performing late in 2010 and dropped a second EP Mighty the same year. The next year Lord Huron made appearances at South by Southwest, Outside Lands, and Lollapalooza. In 2012, the band signed with the independent label Iamsound Records and released their debut album Lonesome Dreams the same year. This first album was indie folk while their second album from 2015 Strange Trails had more of a western theme. The album hit the Top 25 in the U.S. and Canada with the closing track “The Night We Met” making it into the Netflix series 13 Reasons Why in 2017. This helped get Lord Huron their deal with Republic Records. In 2018, they released their major-label debut Vide Noir which hit number ten on the Billboard 200. Three years later the band released the album Long Lost.