All aboard the hype train for Bonnaroo 2022! Only 21 days until we are all on the Farm again. Today’s Artist of the Day is the one and only 21 Savage. Learn more about the artist below. Don’t forget to check out all of our artist spotlights! Check back in with us tomorrow for our next Artist of the Day Feature! 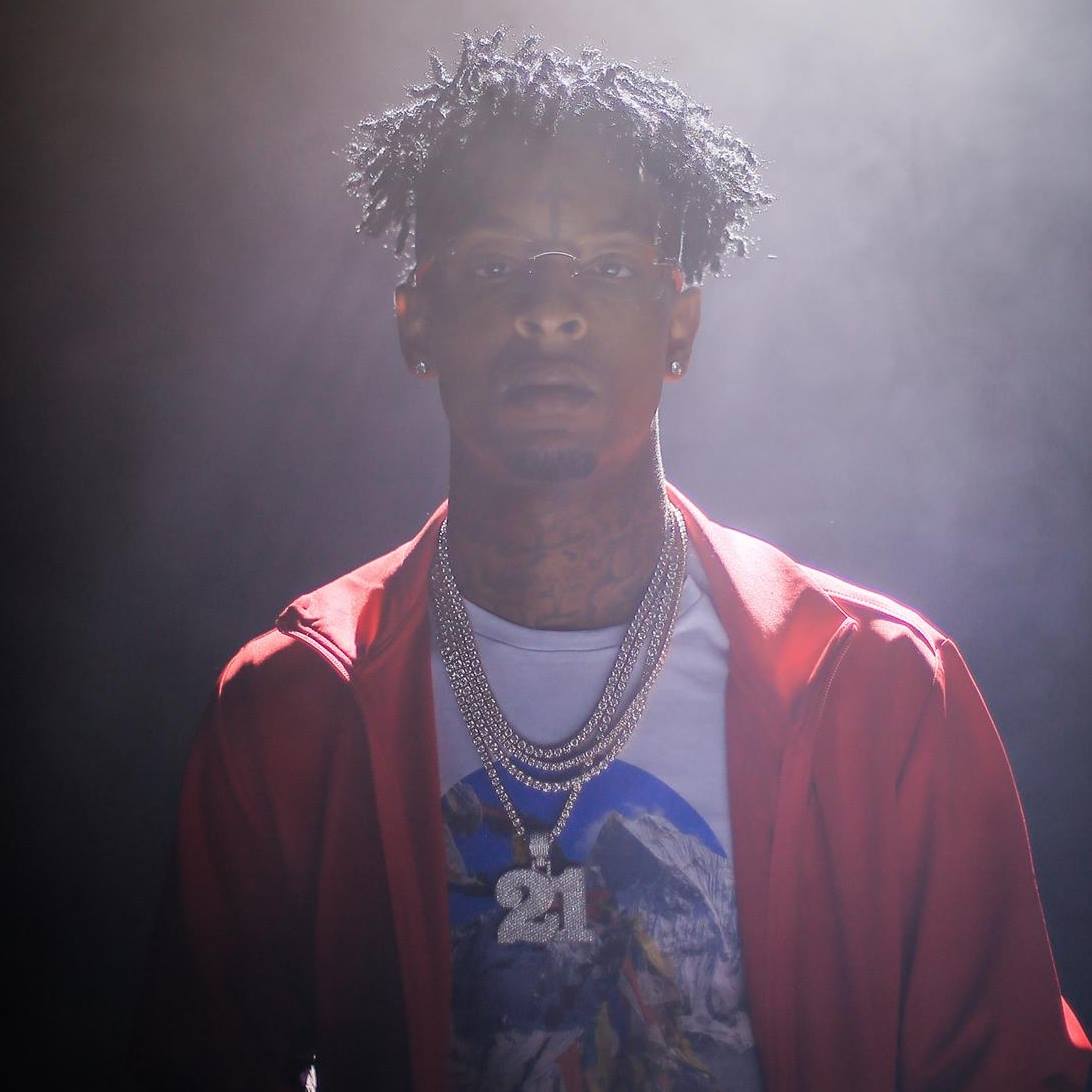 21 Savage, born Shéyaa Bin Abraham-Joseph, is an Atlanta-based rapper who started rapping after a pivotal event on his 21st birthday in 2013 that ended with several gunshot wounds and the death of his best friend. The next year he made his debut as a rapper with “Picky” and had mixtapes and an EP released in 2015 by Sonny Digital. In 2016, 21 Savage started regularly hitting the Billboard Charts with collaborations and singles such as “X” featuring Future and “Sneakin'” with Drake. The next year he released his debut album Issa Album which had the hit “Bank Account.” The same year in 2017 he also released Without Warning with Offset which hit the Top Five of the Billboard 200. A notable feature for 21 Savage is on Post Malone’s “Rockstar” which was Grammy-nominated. In 2018, he released I Am > I Was which entered the Billboard 200 at number one and was Grammy-nominated for Rap Album of the Year and Best Rap Song for “A Lot.” The single ended up winning Best Rap Song. Since this album release, 21 Savage released his recent Savage Mode set that has hit number one on the Billboard 200 and the EP Spiral: From the Book of Saw which was a short soundtrack that accompanied the Saw horror series ninth episode.