All aboard the hype train for Bonnaroo 2022! Only 22 days until we are all on the Farm again. Today’s Artist of the Day is the one and only Illenium. Learn more about the artist below. Don’t forget to check out all of our artist spotlights! Check back in with us tomorrow for our next Artist of the Day Feature! 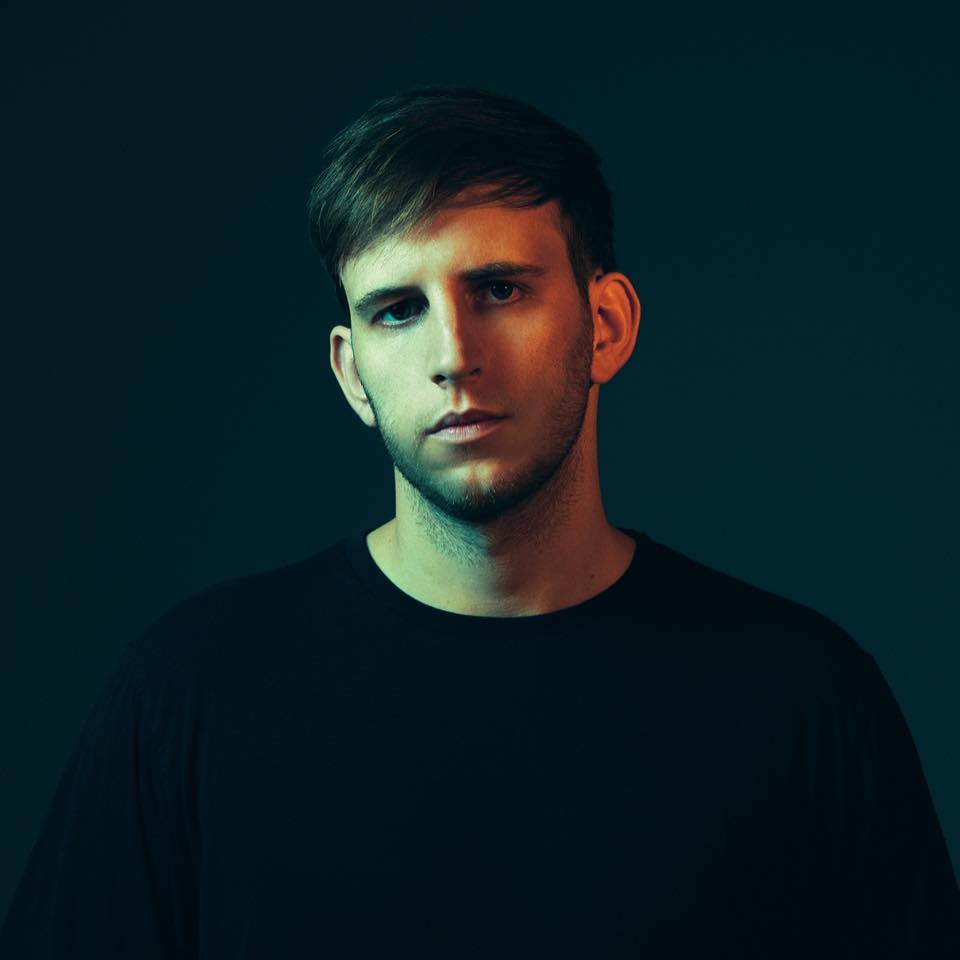 Illenium, also known by Nicholas Miller, is a Bay Area EDM producer/DJ that spins melodic bass music mixed with dubstep and trap. He started producing electronic music in 2008 in San Francisco and moved to Denver in 2013, the same year his debut self-titled EP came out via Prep School Recordings. The following year he released Risen. With his music well received by the EDM community, Illenium took to the festival circuit, playing at Decadence NYE and Global Dance Festival, and hit the road on solo tours. His full-length debut titled Ashes dropped in 2016 via Seeking Blue and hit number six on Billboard’s Top Dance/Electronic Albums Chart. His second album Awake came in 2017 and hit number three on the Billboard Dance/Electronic Albums Chart. It had the certified hit “Feel Good” with Gryffin and Daya. After releasing more singles, Illenium dropped his third album in 2019 titled Ascend which topped Billboard’s Dance/Electronic Albums Chart and reached number 14 on the Billboard 200. His fourth album from 2021 Fallen Embers also hit hard landing at number one on the Dance Chart.