All aboard the hype train for Bonnaroo 2022! Only 15 days until we are all on the Farm again. Today’s Artist of the Day is the one and only Porter Robinson. Learn more about the artist below. Don’t forget to check out all of our artist spotlights! This is the last day of the Artist of the Day Feature series. 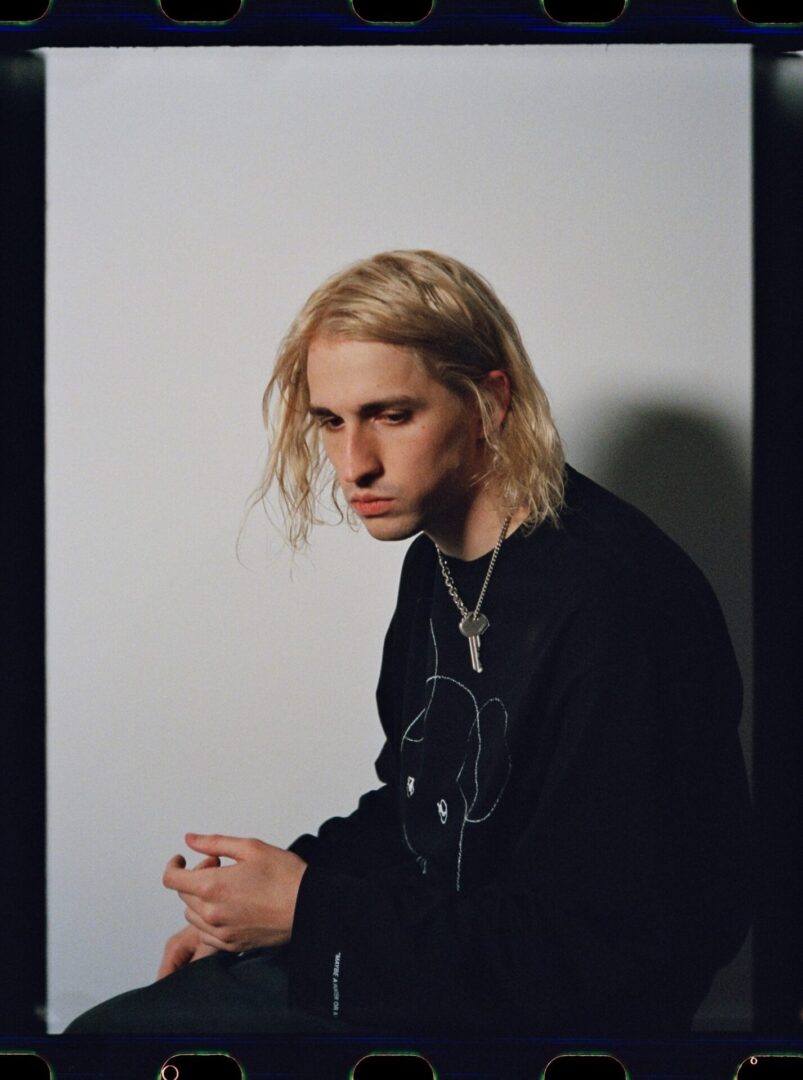 Porter Robinson, who currently performs under the names Porter Robinson, Virtual Self and Air2Earth, and previously performed under the names of Ekowraith and Bloodsphere is an American DJ, record producer, musician, and singer who was born in Atlanta, Georgia on July 15, 1992. Although Porter has not yet reached 30 years of age, he has been a large part of the EDM community for 10+ years, as he signed for Skrillex’s record label OWLSA at the age of 18, released his debut extended play (EP) Spitfire (electro house, complextro, dubstep) on September 13, 2011 under the OWLSA label (which reached #1 on the iTunes Dance chart as well as the number one spot), and appeared on Billboards 21 under 21 list in 2012. Porter’s fame continued to growth with the release of his debut full-length studio album, Worlds (synth-pop, chill-wave, dream pop) on August 12, 2014 by Astralwerks in the United States and Virgin EMI Records internationally. Worlds peaked at #1 on Billboard’s top Dance/Electric Albums. Due to the success of Worlds, Porter won the 2015 MTVU Artist of the Year. At the inaugural Electronic Music Awards in 2017, Porter and Madeon were nominated for both Single of the Year and Live Act of the Year for the single “Shelter” as well as the accompanying Shelter Live Tour. After the Shelter Tour, Porter began producing music under the name Virtual Self in 2017. That same year the Virtual Self song “Ghost Voices” was nominated for the Grammy Award for Best Dance Recording. Porter toured as Virtual Self in 2017 and 2018 and consistently played Virtual Self shows into the 2019 calendar year. After success with Virtual Self, Porter was (according to an interview with NME) “so obsessed” with trying to make something under the Porter Robinson name, that he “was too anxious to be able to make anything at all” also saying “I felt convinced that I wouldn’t be able to make music ever again”. It was also during this time that Porter Robinson’s Second Sky Music Festival (held annually in Oakland, CA) was first held, debuting on June 15-16, 2019. This year’s edition will take place October 29-30, 2022 and will feature Porter Robinson, RL Grime, Virtual Self b2b G Jones, and others. For his second full length album, Porter wanted something that was “much more vulnerable, intimate, and up-close. Porter’s second studio album, Nurture (Electronica, indie pop, ambient) was released under the Mom + Pop Music independent record label on April, 23, 2021 and the project gave him a refreshed perspective on life and music after overcoming a period of depression. Nurture debuted on Billboard’s top Dance/Electronic Albums at #1, making it his second consecutive to do so, and ended the year on Billboard’s “Best Albums of 2021” list.