All aboard the hype train for Bonnaroo 2022! Only 127 days until we are all on the Farm again. Today’s Artist of the Day is the one and only Maggie Rose. Learn more about the artist below. Don’t forget to check out all of our artist spotlights! 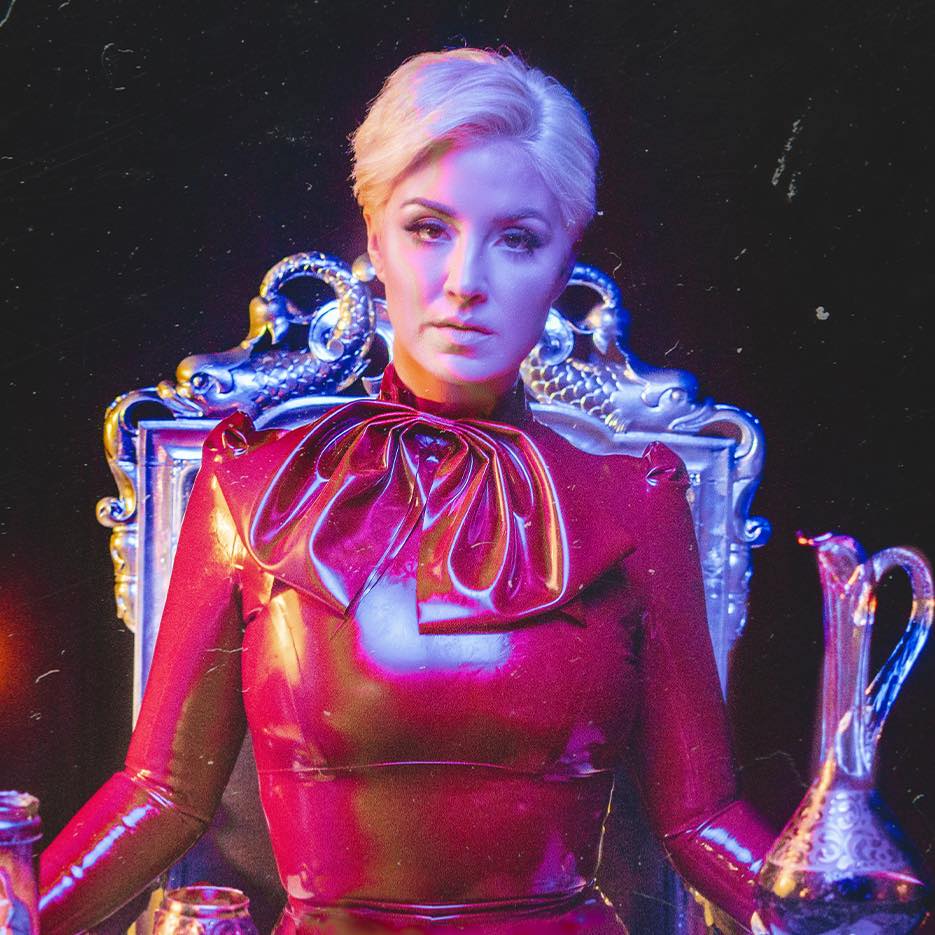 Maggie Rose is a Nashville-based singer and songwriter. She got her start at the age of 16 performing with the B Street Band, a Bruce Springsteen cover band. She then attended Clemson until her sophomore year where she dropped out to focus on music in the Music City based on advice from Tommy Mottola. Mottola got her a deal with Universal Republic to release her 2009 debut single cover of “Use Somebody.” She then left that label to sign with Emrose Records. Previously releasing an EP under her birthname Margaret Durante, she took on the Maggie Rose name in 2013 and released Cut to Impress, her debut album that hit the Billboard charts. The following year Maggie received an Emmy Award for her single “Get Ya Game On” that she wrote for Comcast SportsNet’s coverage of various football teams. She has since branched out away from her country roots through producing and collaborations to venture into blues, R&B, rock, and soul. Her most recent album from 2021 Have a Seat was recorded at FAME Studios by producer Ben Tanner of the Alabama Shakes.