All aboard the hype train for Bonnaroo 2022! Only 126 days until we are all on the Farm again. Today’s Artist of the Day is the one and only All Time Low. Learn more about the artist below. Don’t forget to check out all of our artist spotlights! 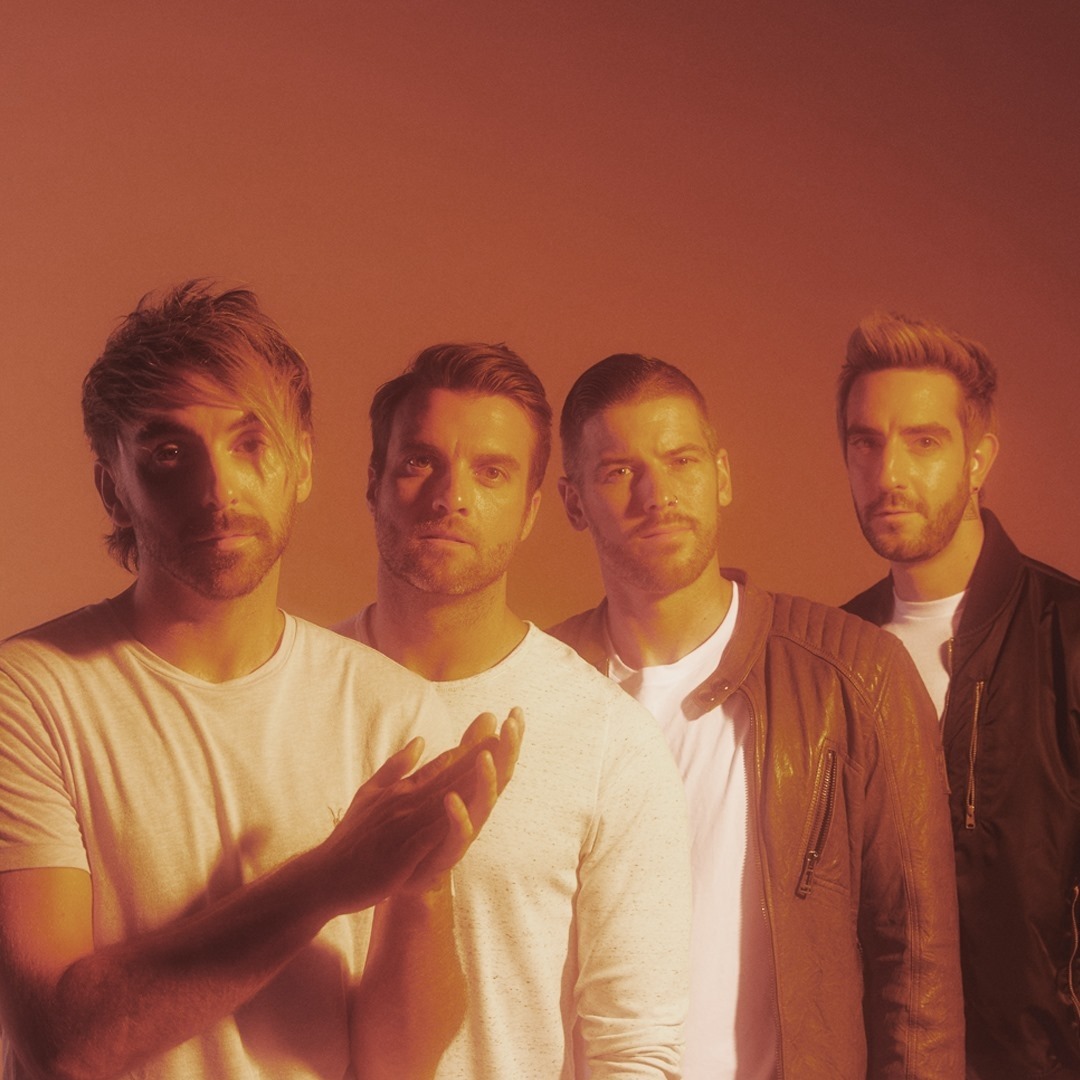 All Time Low is a pop-punk band that hails from Baltimore, Maryland. Originally a high school cover band, the group started making original music. They gained a following that put them on tour playing with bands like Motion City Soundtrack, the Early November, Plain White T’s, and Amber Pacific who helped get All Time Low signed to Hopeless Records in March 2006 the same year of the band members’ high school graduation. The summer after leaving high school, the band released the EP Put Up or Shut Up which was mainly new recordings of their older material. The band then hit the iconic Warped Tour before releasing So Wrong, It’s Right in 2007, which was the first full-length album with Hopeless. In 2008 they were named Band of the Year by Alternative Press, and in July 2009 they dropped Nothing Personal hit number four on the Billboard charts. After hitting the big times, All Time Low signed with Interscope Records to drop Dirty Work that hit number six on the Billboard charts on release in 2011. The following year the band announced they split with Interscope to go back to Hopeless. From there the band did a brief foray into pop but came back to their roots with Wake Up, Sunshine in 2020 with appearances by blackbear and the Band Camino.