All aboard the hype train for Bonnaroo 2022! Only 125 days until we are all on the Farm again. Today’s Artist of the Day is the one and only Bas. Learn more about the artist below. Don’t forget to check out all of our artist spotlights! 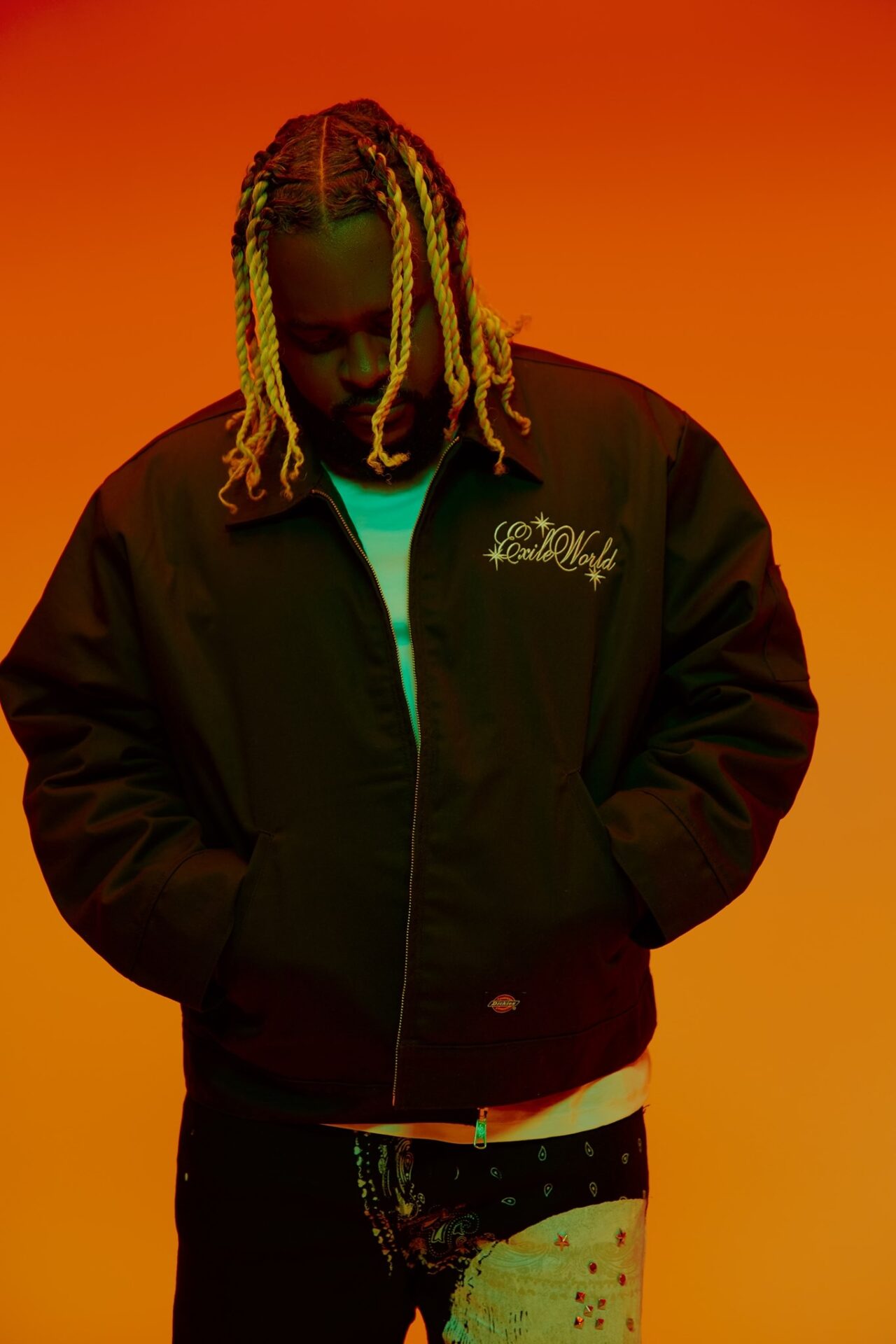 Bas is a Parisian-born rapper who is based out of Queens that has some slick wordplay. Pushed by a friend, he started rapping in 2010 and linked with J. Cole through informal sessions. Bas developed his craft through touring with Cole and was signed to the Interscope-affiliated Dreamville label. In 2014 Bas released Last Winter that featured Cole and Mack Wilds with a debut on Billboard’s R&B/hip-hop chart at number 18. His second album Too High to Riot went Top Ten R&B/hip-hop and broke into the Top 50 of the Billboard 200. His third drop Milky Way became his third consecutive Top 20 R&B/hip-hop entry hitting number 35 on the Billboard 200. Bas received a Grammy nomination for Best Rap Performance for contributing to “Down Bad” with other rappers J. Cole, JID, EarthGang, and Young Nudy.