All aboard the hype train for Bonnaroo 2022! Only 124 days until we are all on the Farm again. Today’s Artist of the Day is the one and only VNSSA. Learn more about the artist below. Don’t forget to check out all of our artist spotlights! 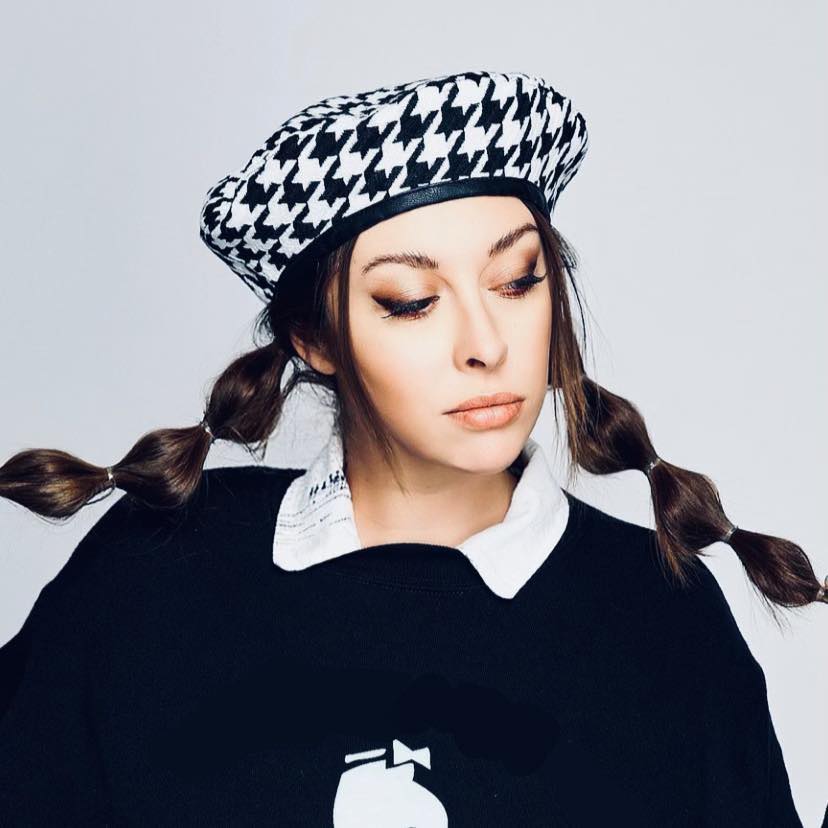 VNSSA has had a calling for music since she was a child. Originally from Newport Beach but now based in L.A., she started off as a drummer for local rock and indie bands. Shen then took to the booth and started DJing at local clubs and house parties. After building a fanbase from seven years of DJing and three years of producing, VNSSA dropped her debut single in 2018 on House of Hustle Records. From there she has dropped multiple EPs and singles on many labels including Dirtybird Records, Higher Ground, Dim Mak, Sweat It Out, Psycho Disco, Box of Cats, and Strangelow Recordings. She mainly spins all genres of house and techno with the occasional smattering of classic disco. VNSSA has performed at various festivals across the country including Coachella, Dirtbird Campout, Lightning in a Bottle, EDC Las Vegas, EDC Orlando, EDC Mexico, and Hard Summer. Bonnaroo will be the next big festival that she will take by storm.