All aboard the hype train for Bonnaroo 2022! Only 97 days until we are all on the Farm again. Today’s Artist of the Day is the one and only Briston Maroney. Learn more about the artist below. Don’t forget to check out all of our artist spotlights! 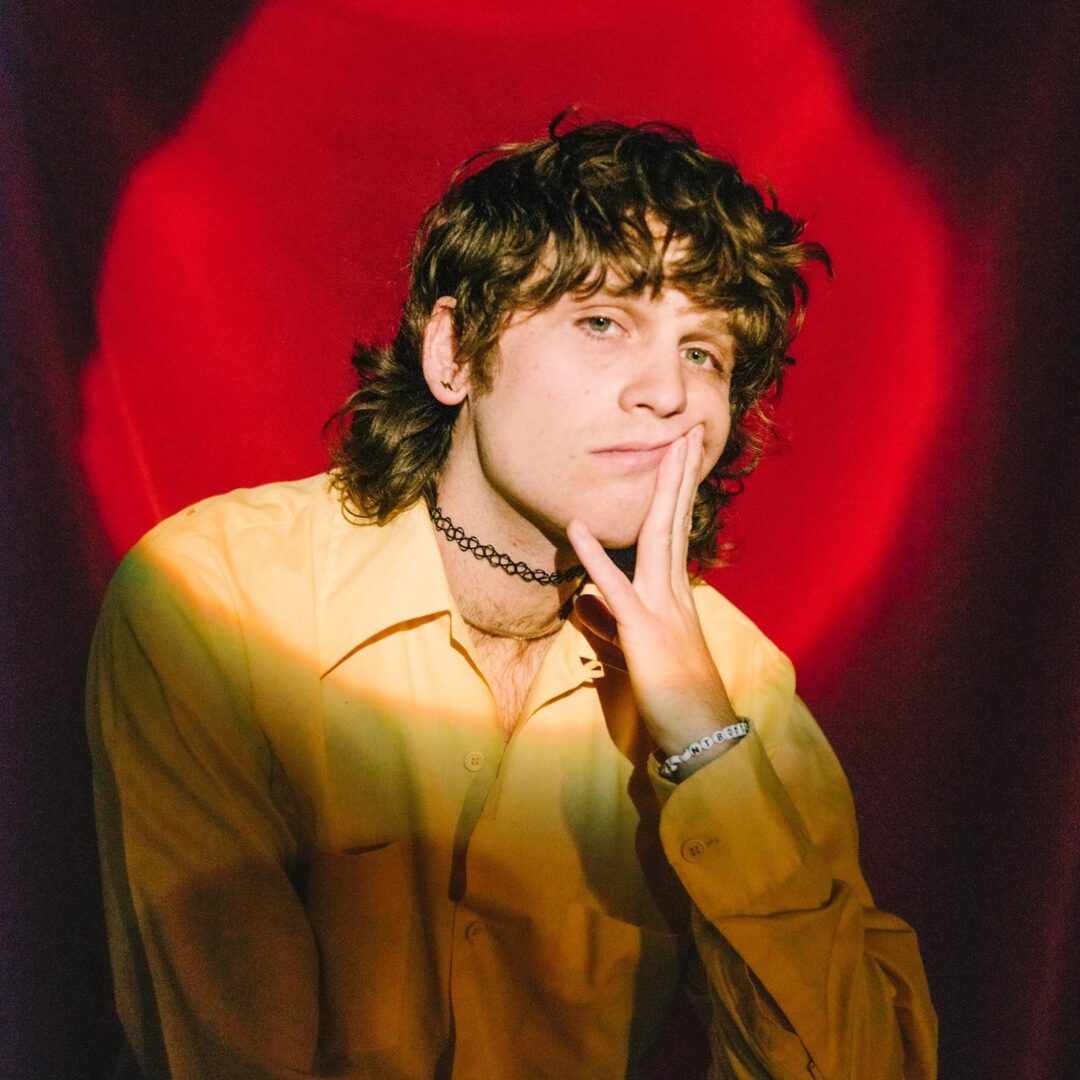 Briston Maroney is a Nashville-based artist that blends indie rock and folk. Originally from Kennesaw, Georgia, his family moved to Knoxville at an early age. Briston started writing music in his teenage years taking inspiration from classic rock, folk, and indie rock. As a teenager, he auditioned for American Idol and made it to the Top 30 before ultimately getting cut. After high school, he moved to Los Angeles but ended up moving to Nashville to better develop his sound as an artist. In the later 2010s, Briston dropped singles that gained him a following such as “Hangin’ Around” and “Virginia.” In 2018, he released the EP Carnival that gained critical acclaim. The following year he landed himself in rehab and ended up living with his mother in Florida while he reflected on his future career path. Later in 2019 he moved back to Nashville to continue on with creating music and dropped the EP Indiana. Briston’s full-length debut Sunflower was released in 2021 featuring production from John Congleton.