All aboard the hype train for Bonnaroo 2022! Only 93 days until we are all on the Farm again. Today’s Artist of the Day is the one and only John Summit. Learn more about the artist below. Don’t forget to check out all of our artist spotlights! 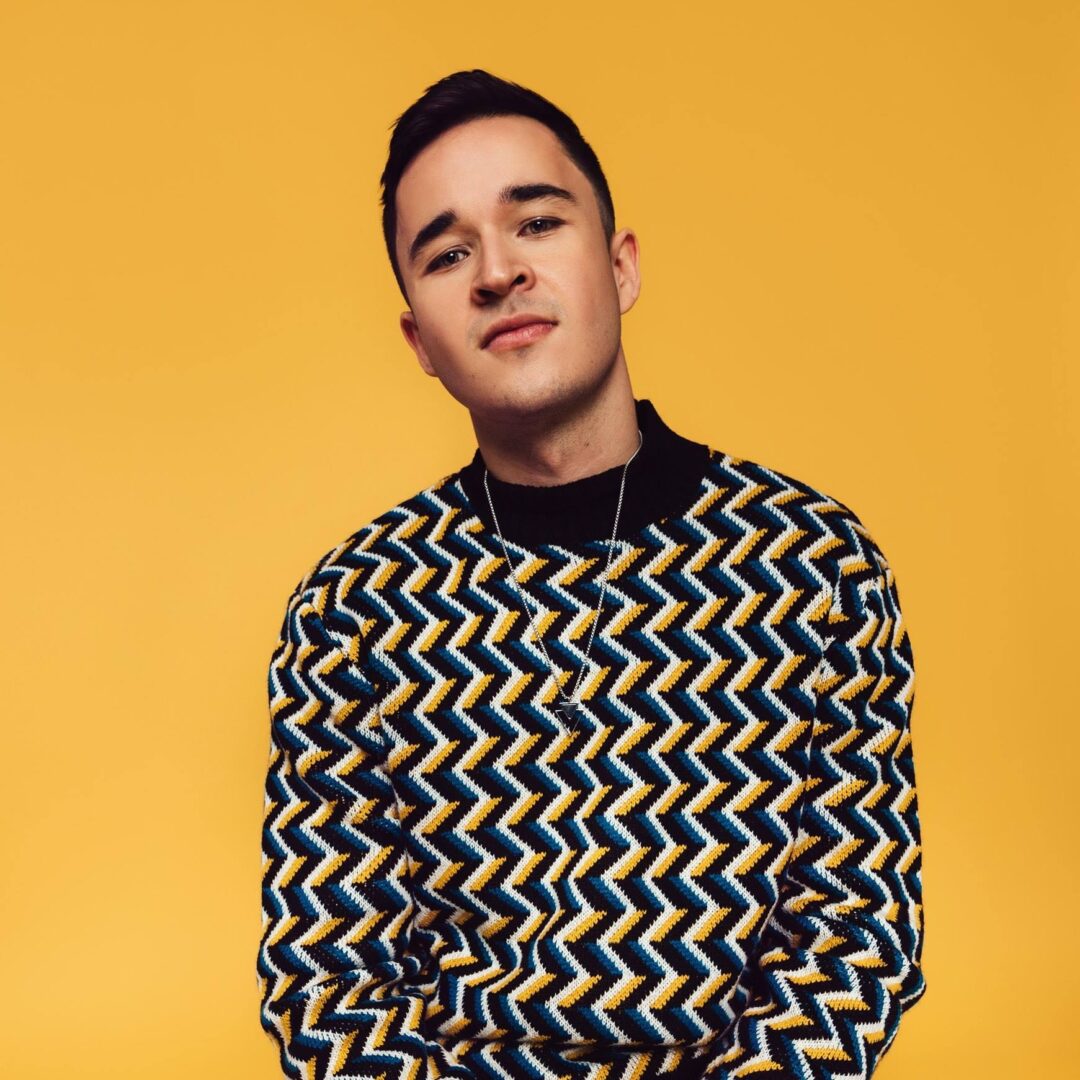 John Summit is a house EDM artist from Chicago that has hit the ground running with his original mixes. Born in 1994 but using the John Summit moniker for 16 years, he dropped his first hit “Deep End” on Defected Records in June of 2020. This single became the longest-running Beatport #1 of the year and was named Pete Tong’s Essential New Tune before landing on Radio 1’s main playlist. Following this, John has released a series of groundbreaking originals including “Thin Line” that has hit over eight million streams and “Make Me Feel” on Insomniac which topped Beatport’s overall chart. He has already collaborated with Sofi Tukker, Jax Jones, and Gorgon City. He has become the highest-selling artist across all genres on Beatport in recent history and has already headlined at many of North America’s top dance venues.