All aboard the hype train for Bonnaroo 2022! Only 91 days until we are all on the Farm again. Today’s Artist of the Day is the one and only Tinashe. Learn more about the artist below. Don’t forget to check out all of our artist spotlights! 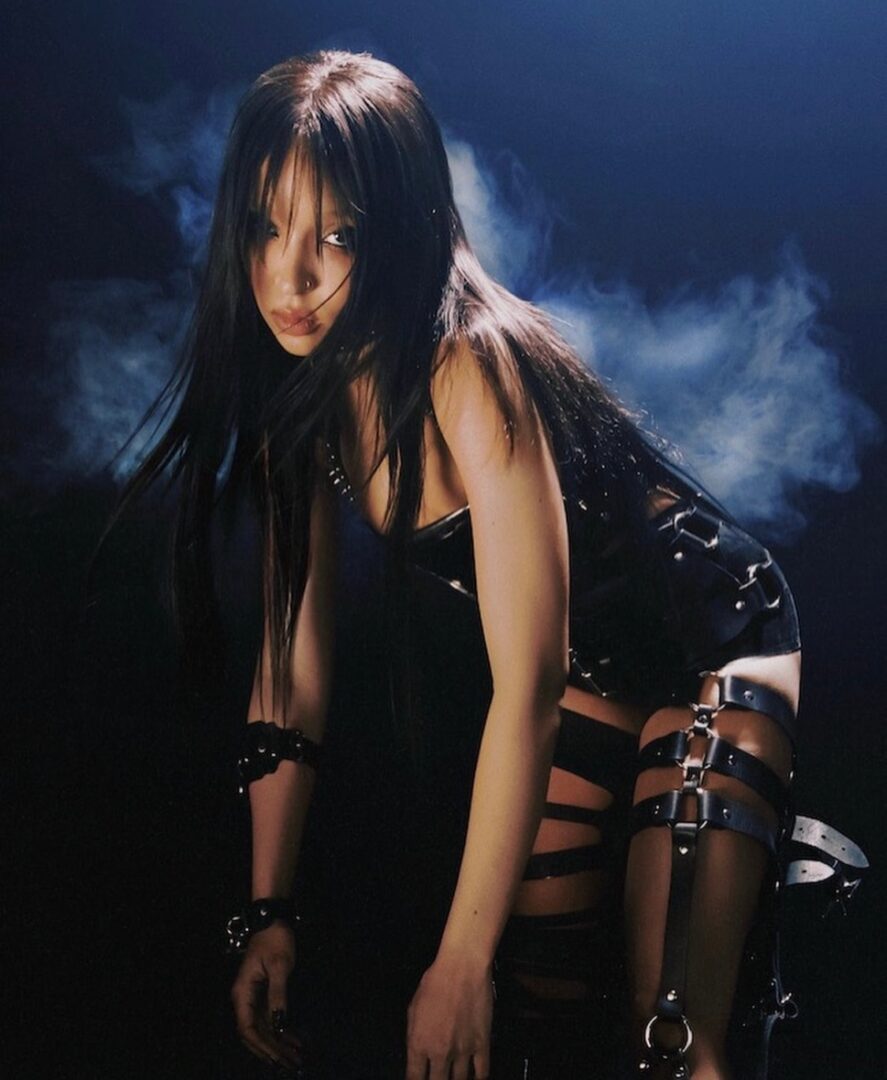 Tinashe is an R&B artist from Lexington, Kentucky who started out acting and modeling in Los Angeles in the early 2000s. Towards the end of the 2000s decade, she joined a short-lived teen pop group called Stunners that opened for Justin Bieber. The group split in 2011 with Tinashe pursuing a solo career in contemporary R&B. She released a pair of mixtapes in 2012 and got signed to RCA with her 2014 debut single “2 On” landing 24 on the Billboard Hot 100. This single also peaked at number five on the R&B/Hip-Hop chart, eventually going platinum. Later in 2014 Tinashe released her debut album Aquarius which debuted at number 17 with features from Stargate and Iggy Azalea. Her second album Joyride dropped in 2018 featuring a stacked guestlist including Offset, Ty Dolla $ign, and Future. This album landed at number 29 on the R&B/Hip-Hop chart. After all of this success, Tinashe went independent and released the 2019 album Songs for You and the 2020 holiday EP Comfort & Joy. In 2021, she issued another full-length album titled 333.