All aboard the hype train for Bonnaroo 2022! Only 85 days until we are all on the Farm again. Today’s Artist of the Day is the one and only Lane 8. Learn more about the artist below. Don’t forget to check out all of our artist spotlights! 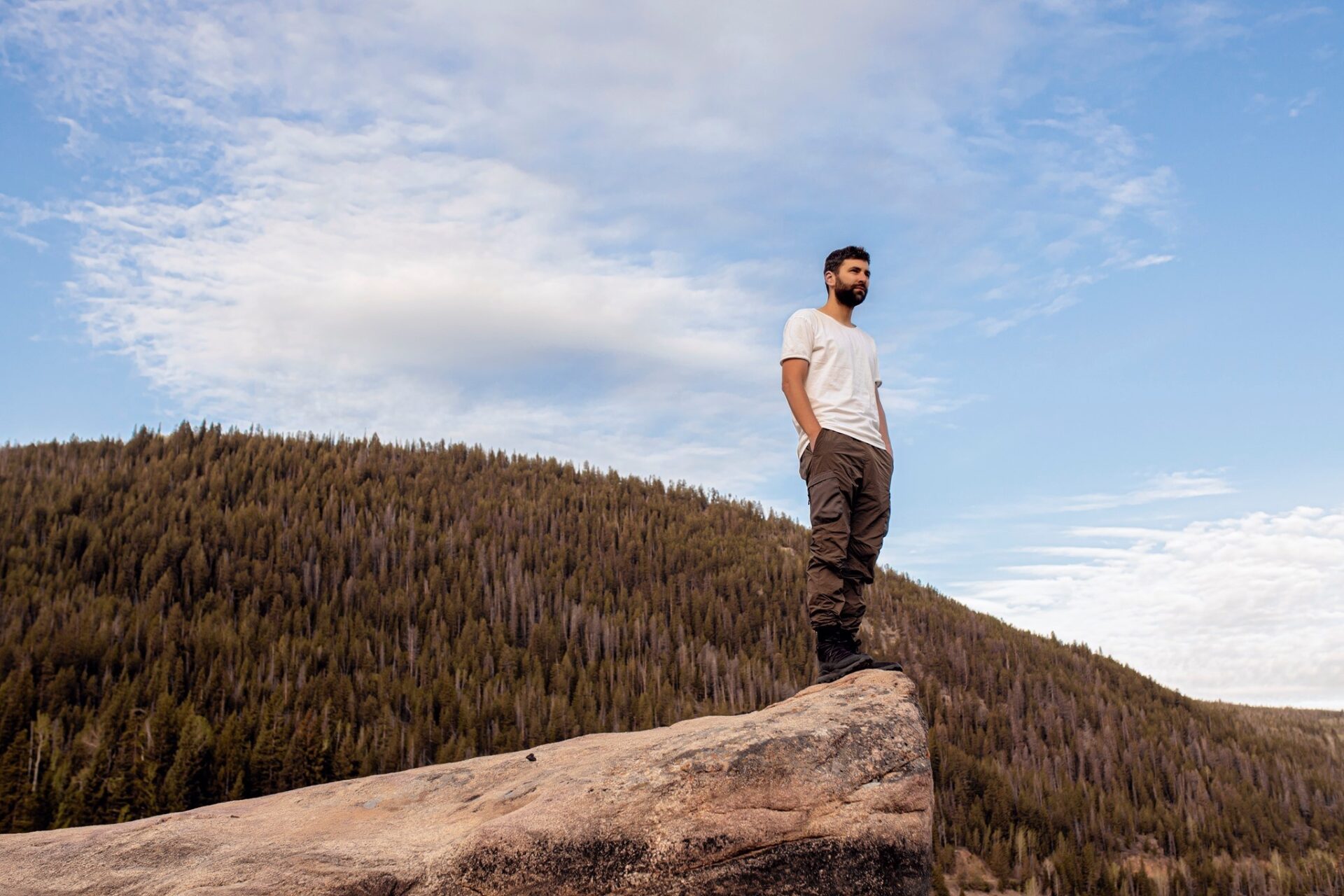 Lane 8, also known as Daniel Goldstein, is a Denver-based DJ and producer that makes silky-smooth melodic house music. Originally from California, he started making garage rock as a kid and later transitioned to hip-hop and making beats. Through his beat creation he came into his own by making dance music. Lane 8 started uploading original tracks and remixes in 2012 which got him signed to Above & Beyond’s Anjunadeep label the next year. In 2015, he released his debut album Rise which featured guest vocalists including Matthew Dear, Solomon Grey, and Patrick Baker. He then started his own label and event series, both called This Never Happened, and became a successful touring artist. His second album, Little by Little, was released in 2018 featuring collaborations with Polica, J.F., July, and Fractures. In 2020, Lane 8’s third album Brightest Lights got millions of streams within months of its release. Following this release, he focused on dropping singles including “Oh, Miles” and “Riptide.” On the This Never Happened tour for 2022, no cameras are allowed in the venue, making each show an event to get lost in the music instead of doom scrolling.

Posted in Artist of the Day and tagged Artist of the Day, Bonnaroo, Lane 8
← Are You Ready For High Water Festival?Imagine 2022 is Going To Defy All Odds →
Don’t forget to follow The Festival Voice for all of your electronic music and festival news!
Instagram: @TheFestivalVoice
Facebook: @TheFestivalVoice
Twitter: @thefestvoice
Snapchat: @thefestvoice
YouTube: TheFestivalVoice
We use cookies to ensure that we give you the best experience on our website. If you continue to use this site we will assume that you are happy with us eating these cookies.OkLearn more