All aboard the hype train for Bonnaroo 2022! Only 81 days until we are all on the Farm again. Today’s Artist of the Day is the one and only Tove Lo. Learn more about the artist below. Don’t forget to check out all of our artist spotlights! 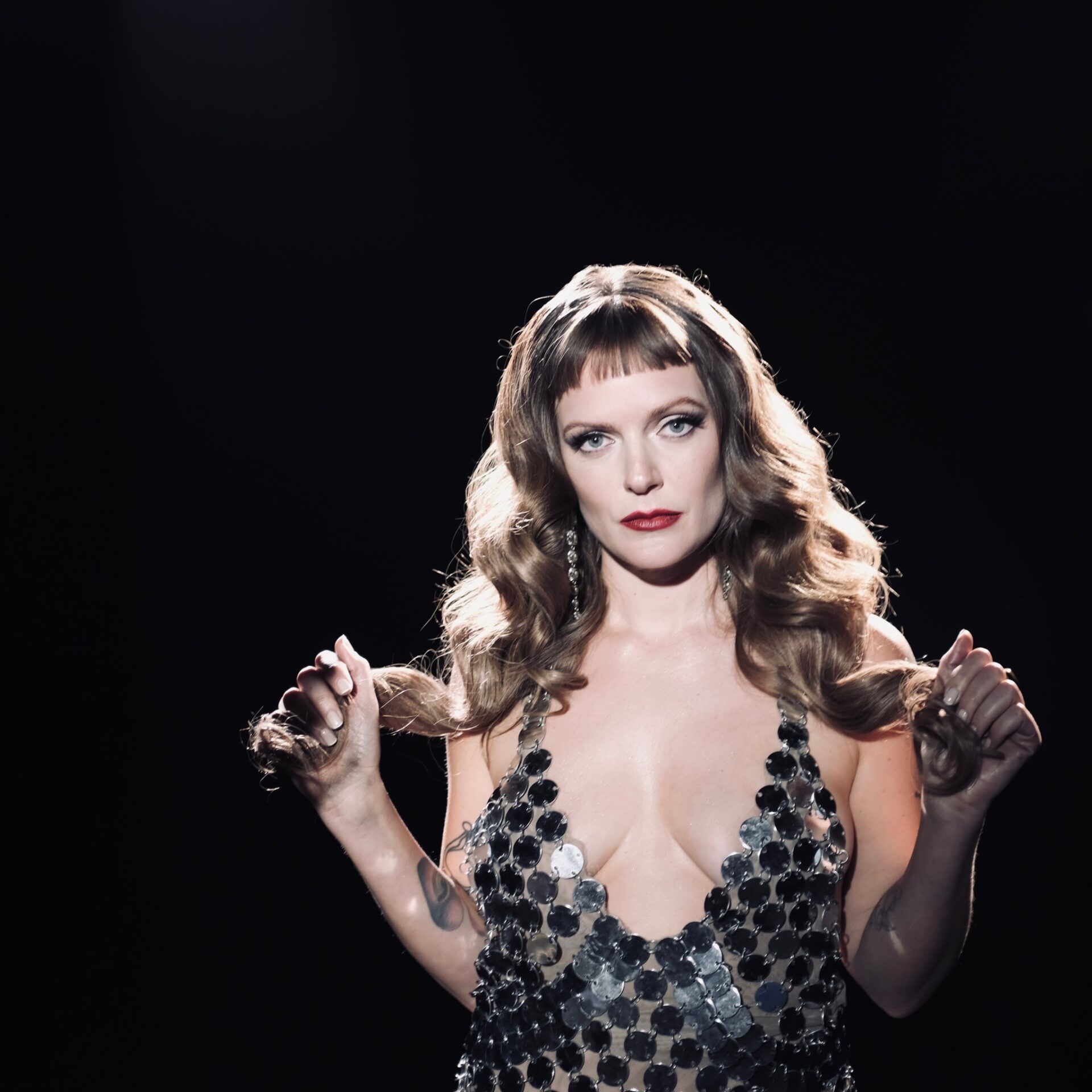 Tove Lo, also known as Ebba Tove Elsa Nilsson, is an award-winning and Grammy-nominated pop star that was born in 1987 in a suburb of Stockholm. Her stage name comes from a nickname her godmother gave her after a lynx the young star loved at the local zoo as “lo” is Swedish for lynx. Tove Lo wrote poetry and short stories at a young age with having songs written by age 11. She went on to study at the famous Rytmus Musikergymnasiet, a music-oriented high school where she befriended Caroline Hjelt, a future member of Icona Pop. After graduating in 2006, Tove Lo started making music with other fellow alumni in the math-rock band Tremblebee. After the band broke up in 2009, she decided to focus on her own songs by spending six months in her shed studio recording her demo. At the party celebrating Icona Pop’s first record deal, she used the opportunity to give her demo to a staff member at their label that landed her with Warner Chappell. In 2013, Tove Lo released the widely popular single “Habits (Stay High)” that went multi-platinum with the remix done by Hippie Sabotage reaching nearly a billion plays on YouTube alone. Following this massive success, she kept developing her catchy songwriting and became an in-demand collaborator by working with Flume, Coldplay, Charli XCX, Nick Jonas, Lorde (“Homemade Dynamite”), Icona Pop, and Ellie Goulding on her Grammy-nominated hit “Love Me Like You Do.” Her solo work and her collaborations landed on charts around the world, with “Close” done with Nick Jonas hitting Top 20 in Canada, New Zealand, and the U.S. as well as going platinum and her album Lady Wood landing at number 11 on the U.S. Billboard 200. The video single for her single “Glad He’s Gone” was nominated in the “Best Music Video” category at the 62nd Grammy Awards.