All aboard the hype train for Bonnaroo 2022! Only 80 days until we are all on the Farm again. Today’s Artist of the Day is the one and only Marc Rebillet. Learn more about the artist below. Don’t forget to check out all of our artist spotlights! 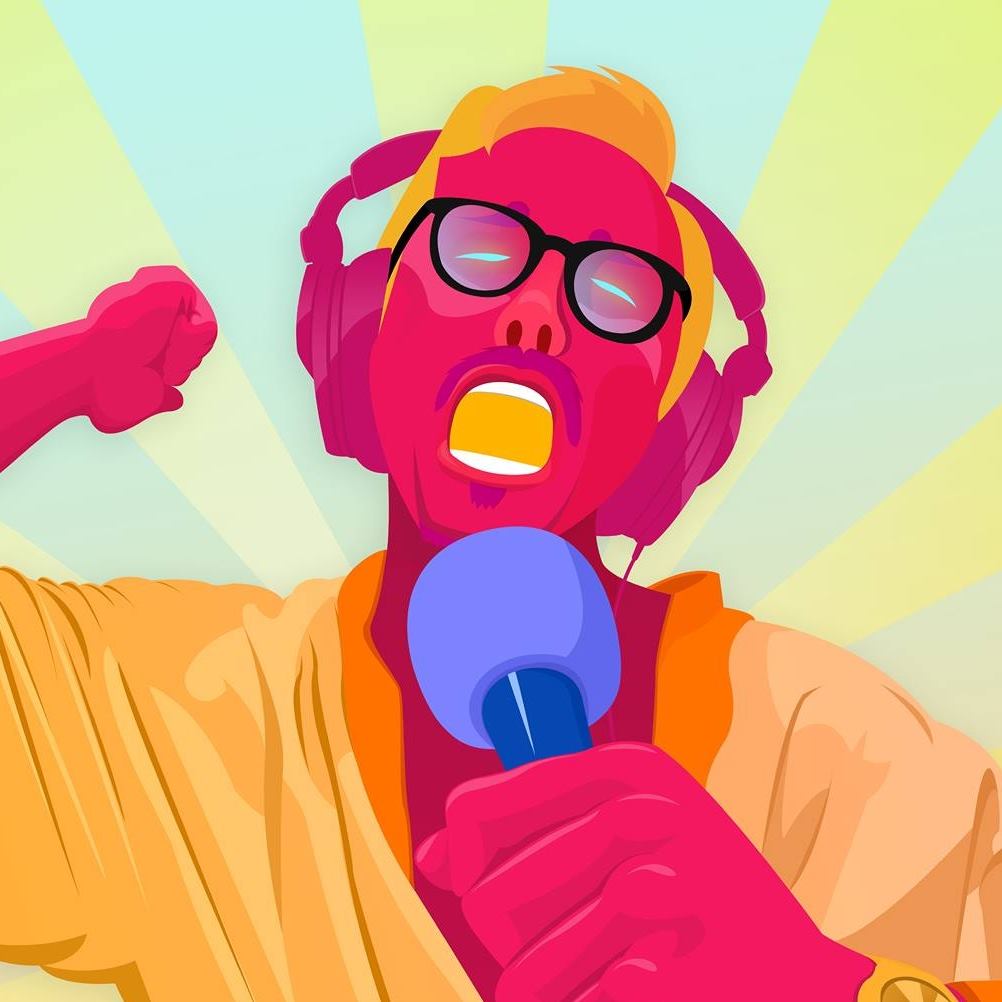 Marc Rebillet, also known as Loop Daddy to his fervent fanbase, is a DJ who does live sampling and looping for each of his sets, making each show a unique experience. At the humble age of five, Marc had mastered the piano and composed his best work before the age of 12. However, the plague of melancholy struck the young savant and he fell off of the music radar. He didn’t resurface in the spotlight until 2007 when he was spiritually reborn in an iPhone waiting line. He struck a small fortune and crafted his schemes to rule the world, but these plans fell flat for some time. Additionally, the need to pay his bills crept into scope, forcing Marc to work the grind at a call center. In these trying times, he turned to beat production by purchasing a BOSS RC-505 loop station and started venting his frustrations by making silly noises. He decided that making silly noises was way more fulfilling than speaking to angry folks on the phone, so he went full send on becoming a DJ to rekindle his youthful aspirations of world domination. The burn was slow at first, but Marc found his audience through streaming live during the harsh times of the pandemic. He brought hope to the hopeless and took calls from fans around the world during his sets. On top of this, for some wild reason, random celebrities started appearing on his show, including Wayne Brady, Reggie Watts, and DJ Premier. The rest is more or less (recent) history as he is currently touring the world on his third tour.

Don’t forget your bathrobe if you’re planning to see this man perform.