All aboard the hype train for Bonnaroo 2022! Only 78 days until we are all on the Farm again. Today’s Artist of the Day is the one and only Adam Melchor. Learn more about the artist below. Don’t forget to check out all of our artist spotlights! 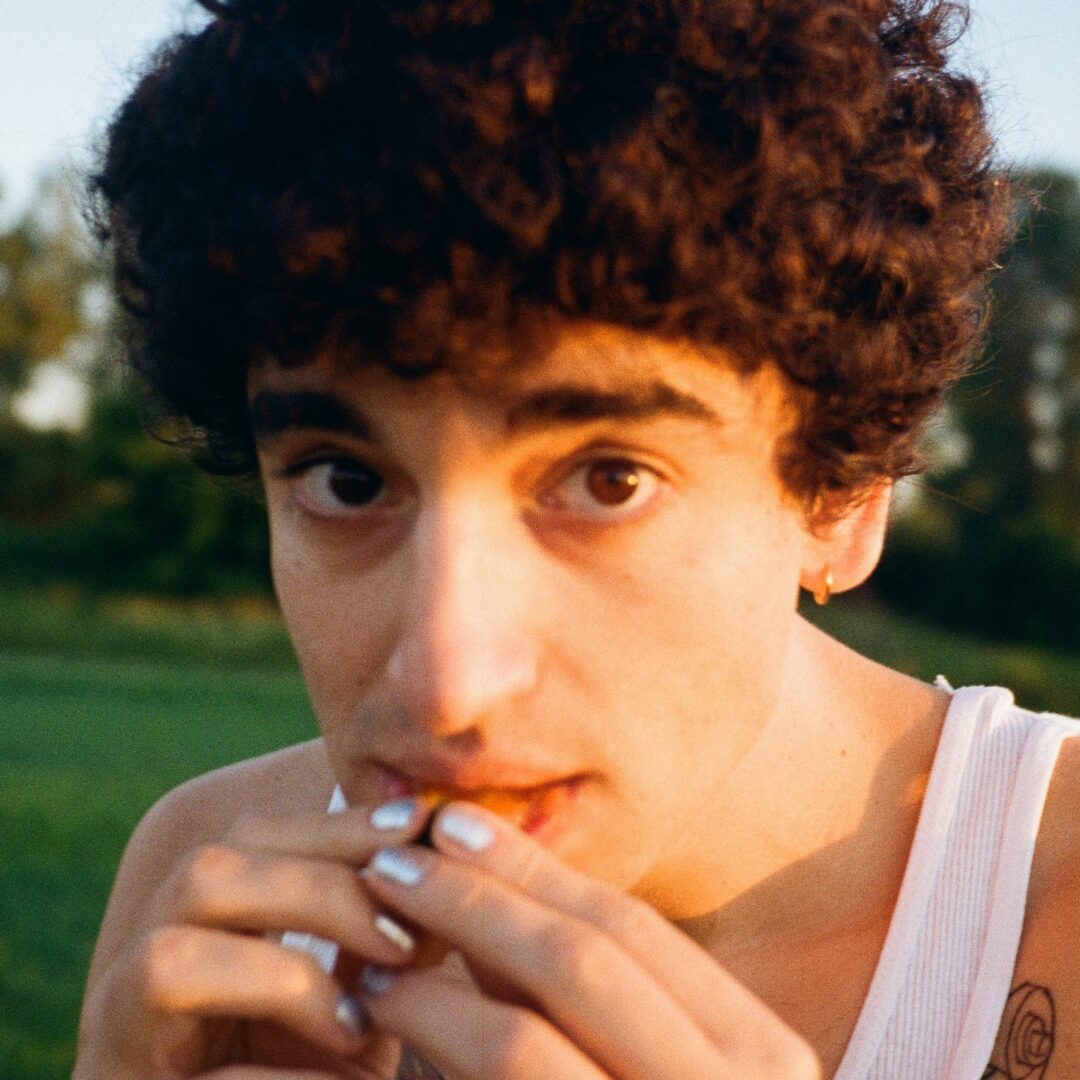 Adam Melchor is an indie-pop artist that crafts his sound primarily around acoustic arrangements with a dreamlike tone. Born in 1992 in New Jersey, he grew up in a household of music lovers with several family members being music teachers. He was a section leader of his church choir as a kid. After finishing high school, Adam went to college to study classical vocals while working on his original songs. He finished his degree and moved to Brooklyn to form a band where he played day and night to get noticed. After several months of grinding with no progress of getting recognized, his band relocated to Nashville while he stayed in New York but eventually moved to Los Angeles. Adam got his big break in Los Angeles when a producer heard his demo and asked him to collaborate with another artist. In 2017, he made his official debut with the single “Brook Revisited” that was followed a year later by his EP The Archer. More singles followed including his hits “Real Estate” and “Joyride.” In 2019, he released another EP Plan on You and devoted his time to live shows that took him to SXSW. The next year Adam started a project called Lullaby Hotline in which fans who texted him would get weekly home recordings of both covers and originals. This new project got him signed with Warner Records in 2021 and his major-label debut Melchor Lullaby Hotline, Vol. 1.

Posted in Artist of the Day and tagged Adam Melchor, Artist of the Day, Bonnaroo
← Electric Bay Is BRAND NEW!Subterranea Festival Comes To The Caverns →
Don’t forget to follow The Festival Voice for all of your electronic music and festival news!
Instagram: @TheFestivalVoice
Facebook: @TheFestivalVoice
Twitter: @thefestvoice
Snapchat: @thefestvoice
YouTube: TheFestivalVoice
We use cookies to ensure that we give you the best experience on our website. If you continue to use this site we will assume that you are happy with us eating these cookies.OkLearn more