All aboard the hype train for Bonnaroo 2022! Only 73 days until we are all on the Farm again. Today’s Artist of the Day is the one and only Whiskey Myers. Learn more about the artist below. Don’t forget to check out all of our artist spotlights! 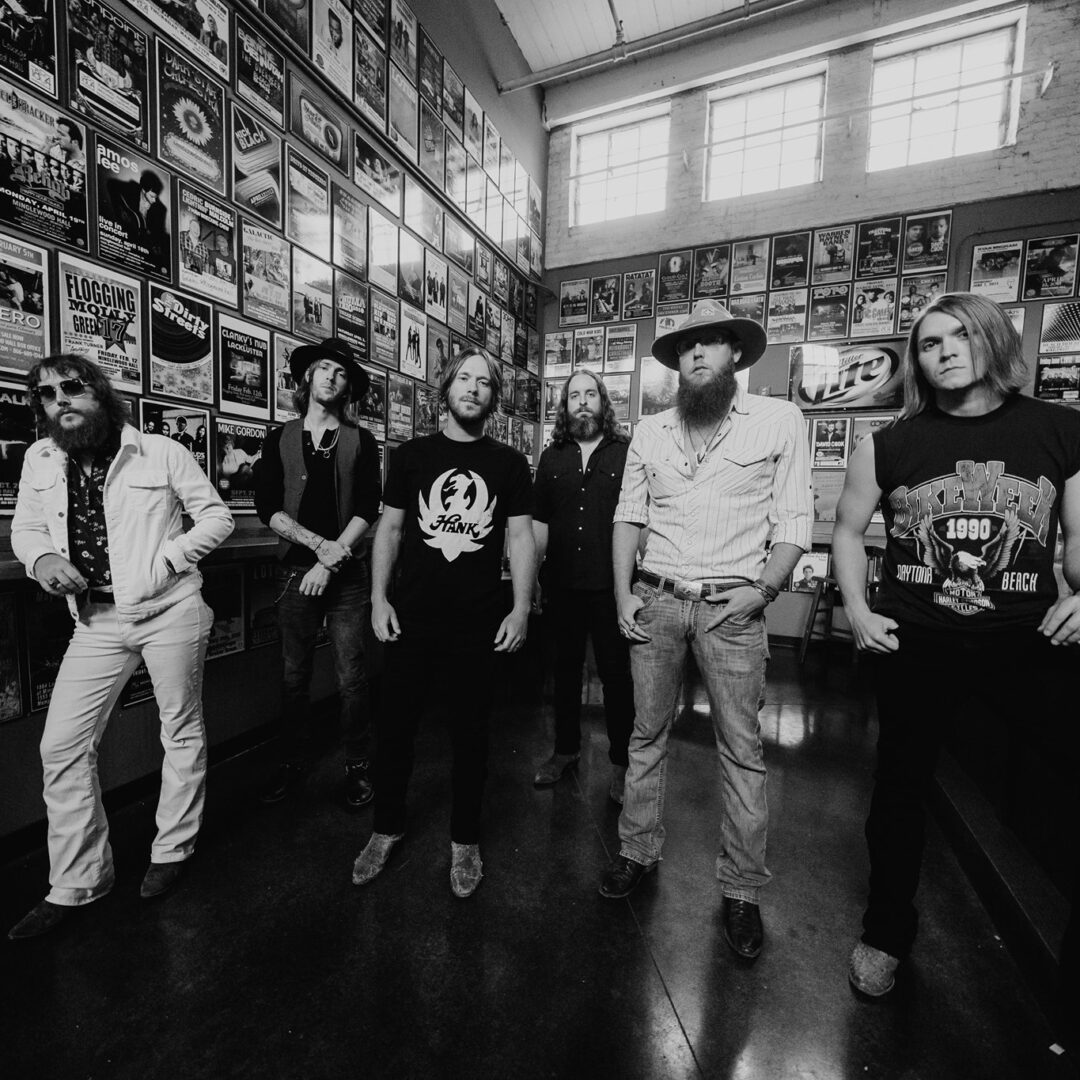 Whiskey Myers is a southern rock band from Palestine, Texas. Starting from jam sessions, the band originally started gigging under the name Lucky Southern while the members were in high school. Soon after the band changed names to Whiskey Myers while also relocating to Tyler, Texas. After signing to Smith Entertainment, the band released their debut Road of Life in 2008. For their 2011 album Firewater they launched their own label Wiggy Thump. This album was Whiskey Myers big break as it reached number four on Billboards Heatseekers chart and 26 on their Country Albums chart. Additionally, the album reached number one on the Texas music charts leading the band to win the Emerging Artist of the Year at the 2012 LoneStarMusic Awards. In 2014, Whiskey Myers worked with producer Dave Cobb released Early Morning Shakes which reached ten on Billboard’s Country Albums chart. Two years later the band reunited with Cobb to release Mud which debuted at number four on the Country Album chart. The band released a self-titled album in 2019 that they produced themselves that landed at six on the Billboard Top 200.