This weekend I stumbled upon one of the coolest things I had ever come upon. I found a workshop where the composer was making music with his brain waves. I’m serious here! Jason Snell, or Bombardier as he is often called, was presenting his radical new way of making music. He was wearing a device on his head that connected to his phone via Bluetooth. The phone then took the EEG waves from his brain to create music. Crazy, right? 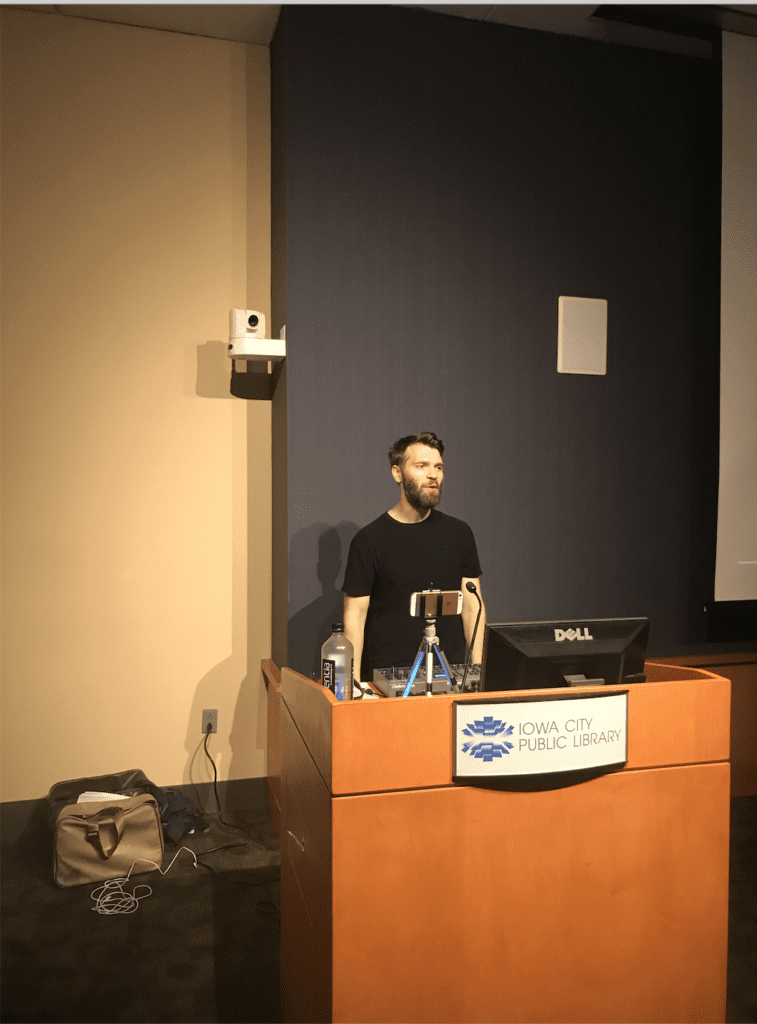 The Science Behind Brain Waves

-Delta waves are the most common during dreamless sleep or deep levels of meditation. They promote healing in the body, which is why it is crucial you sleep to recover.
-Theta brainwaves are also common during your sleep cycle. These waves help to improve our memory and learning outcomes.
-Alpha waves are most common when you are resting or relaxing. These waves stimulate calmness and quietly flowing thoughts.
-Beta waves are present when we are making decisions, using problem-solving skills, or engaged in a challenge. These waves are common when we are learning something new or engaged in a cognitive task (you should have lots of beta waves right now!)
-Gamma brainwaves are utilized mostly when we are using multiple areas of the brain at the same time. 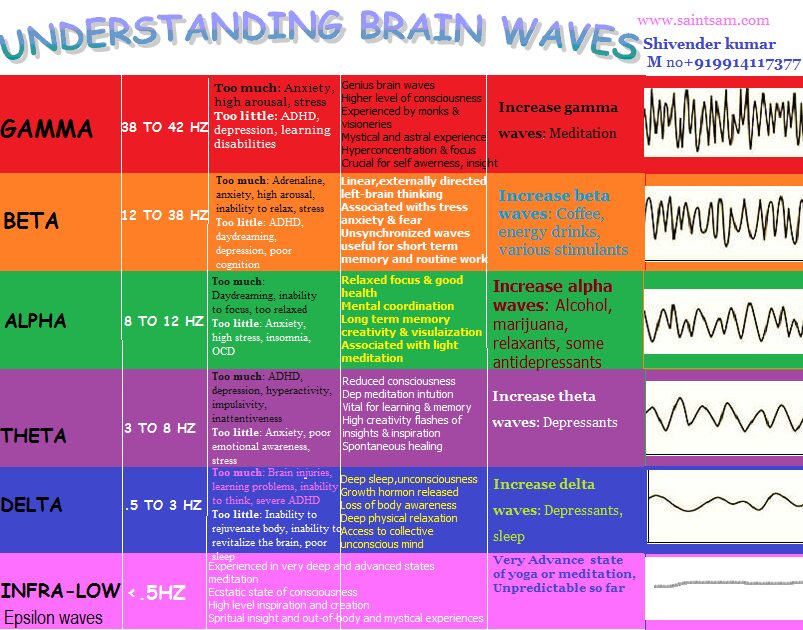 How Brain Waves Can Make Music

Now that you have a little background on the different types of brain waves, you can now see what Jason was trying to accomplish during his time. Jason was wearing a headband that processed the waves from his brain and projected them onto the screen for others to view. In this picture, you can see the various waves that were present during the performance. While this photo was taken before the event, all the waves are detected and the app is translating them into different sounds. The coolest part? Audience members got to come up and try the headband on to see how their brain waves were different. Overall, it was found that people who have a lot of experience with meditation or emotional regulation were able to control which brain waves were present the majority of the time. 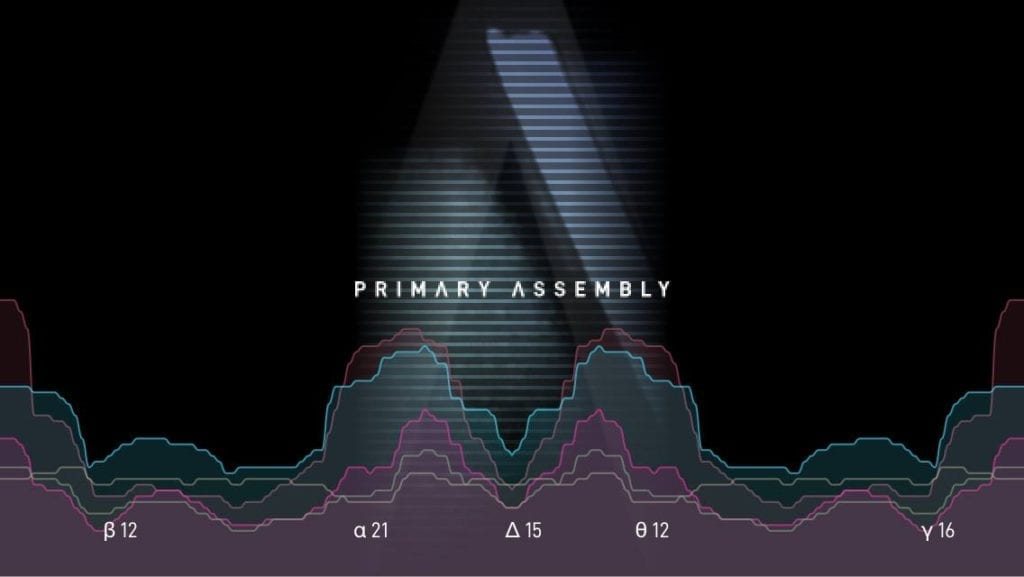 Pretty cool, huh? Check out this video of Bombardier using his brain waves to make music! This is one of those things I really want to see at more festivals!

Photo credits: Rae Van for the first photo, the second photo was obtained here, and Bombardier music for the 3rd.