Get ready for the best new club to hit New York! Nebula is set to become one of Manhattan’s premier nightlife and events venues. And their opening weekend is Halloween! This will be epic!! This world-class nightclub will be in the heart of the city. We’re so ready for it after the pandemic! Check it out at 135 W. 41st Street.

Of course, any nightclub will host world-class DJs spanning the spectrum of electronic music, from underground trailblazers to stadium-filling superstars, establishing a home base for nightlife and dance culture in Manhattan. And the opening weekend is killer- kicking it off with GORDO, the house music alias of producer/DJ Carnage, and Purple Disco Machine’s unparalleled mix of disco, nu disco, funk, soul, and house. And the following weekend maintains that same fever with masked Frenchman and frequent DJ Snake collaborator, Malaa, and Grammy-nominated house and techno sensations CamelPhat. 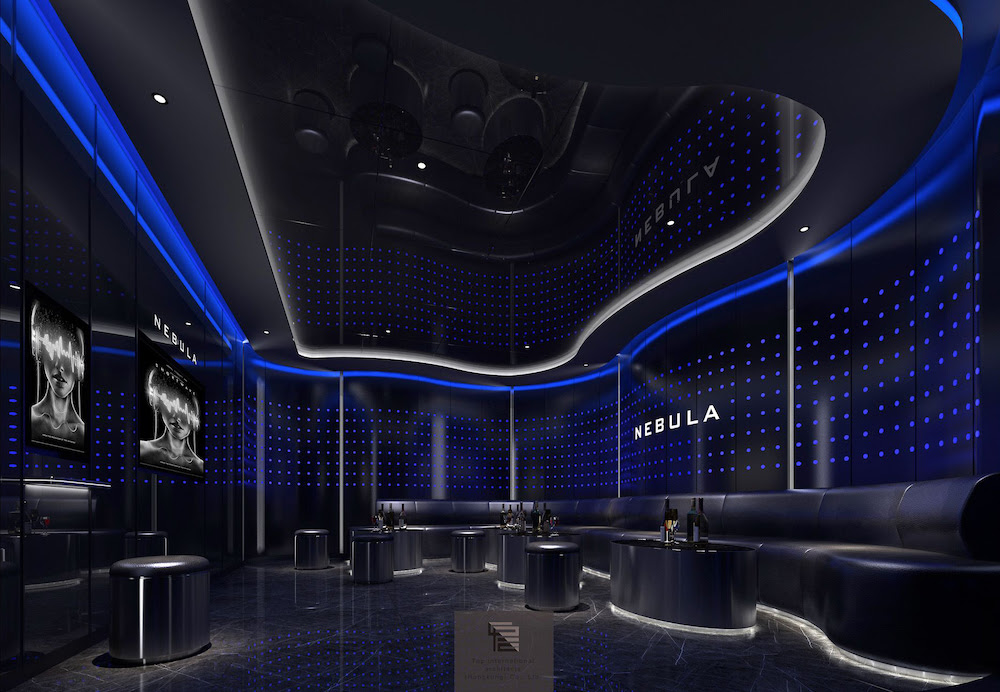 No expense or detail has been spared in the creation of Nebula.

The club is named for a cloud of dust in outer space that’s visible in the night sky. As a result, Nebula takes its cues from the interstellar. The club’s visionary design transports guests into otherworldly immersive environments every week. This transformative nightlife experience blends cutting-edge technology and world class hospitality with the philosophy of love and care that embodied famed Manhattan venues of yesteryear, which transformed for their patrons week to week. 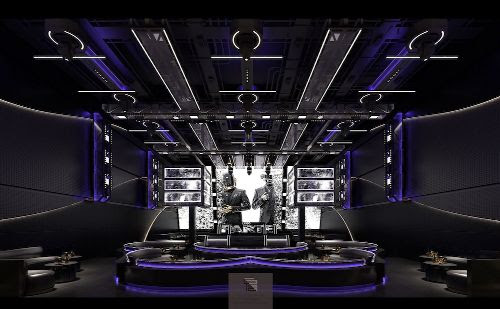 And that ceiling is something you won’t want to miss out on. Nebula’s unbelievable, movable ceiling gives the club and event space the ability to transform each time the doors open.  The ceiling is composed of six massive video panels, which are able to move and tilt individually or come together to form an incredible, venue-spanning screen, allowing patrons to dance under anything from a cosmic night sky to hypnotic, rhythmic pulsing lights. This is like nothing we have ever seen before! We can transport ourselves from a soaring cathedral to space.

Nebula is the brainchild of New York nightlife fixture Richie Romero, a former partner at Butter Group, the force behind 1OAK and Up&Down, and Yang Gao, co-founder of MIXX Lifestyle Group. Musical programming is being curated by TCE Presents founder, one of the most respected figures in New York’s electronic music scene, Rob Toma. Special events will be run by Erica Maurer, the co-founder of EMRG Media, which is responsible for producing hundreds of events each year.