This new project will blow your mind. Dutch music producer Don Diablo teams up with singer and the new kid on the block Denzel Chain to form “Camp Kubrick”. After crafting away in the studio for almost two years, the duo are set to bring you sonic waves of joy that take you back to a time where shoulder pads, leg warmers, and mullets were still in fashion. While I wasn’t alive during the 80s, I have always appreciated the nostalgia that comes along with it.
The new album was inspired by acts like Toto, Lionel Richie, Kraftwerk and movies like ‘Back to the Future,’ ‘The Never Ending Story,’ and ‘2001: A Space Odyssey.’ Don’t you just love those flicks? Camp Kubrick are ready to deliver their own unique twist to the nostalgic 80’s vibes. Their first single “Johnny’s Online” is the perfect example of what excitement is to come in the near future.  You can definitely expect great things from this duo. 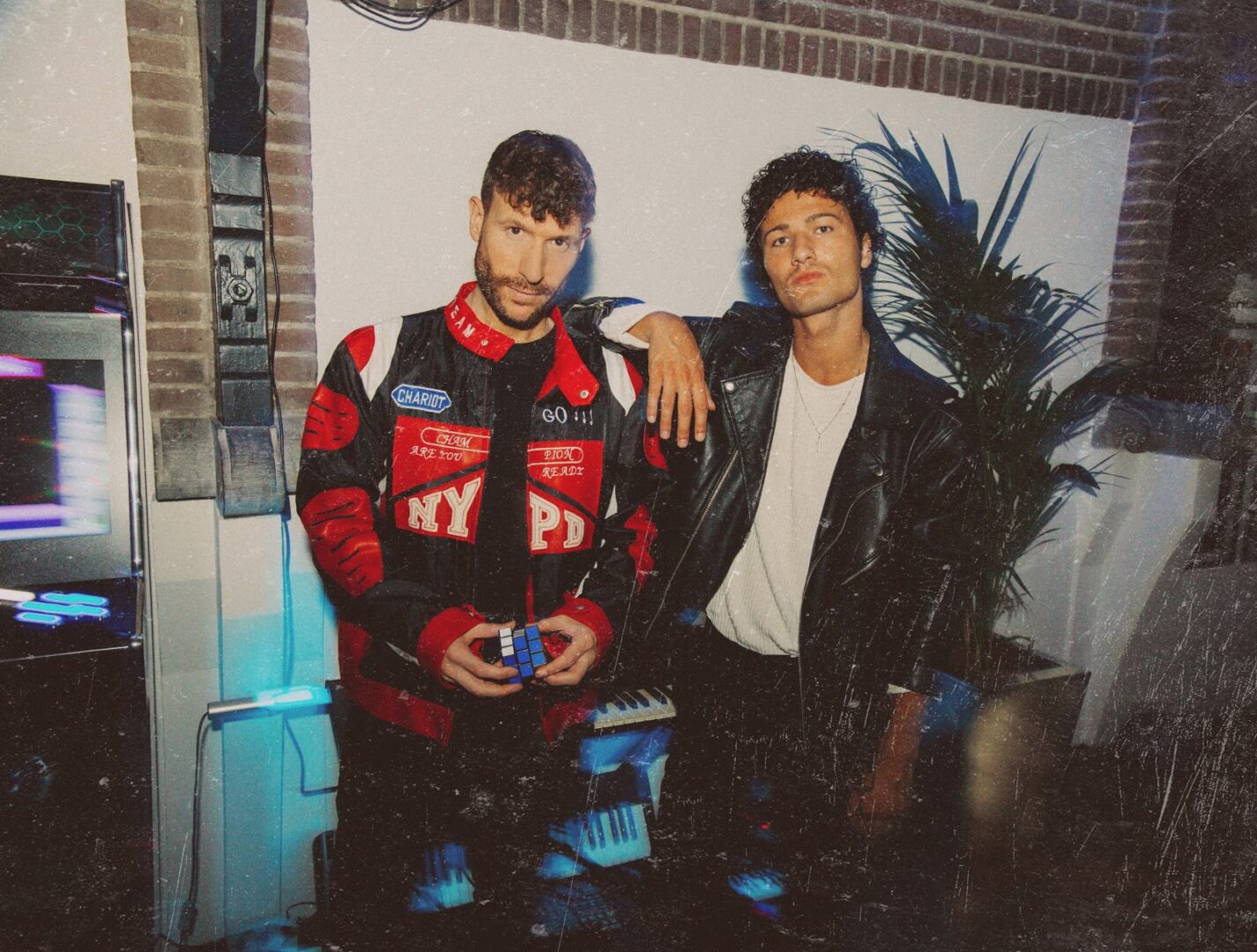 “I have always cherished a secret love for pop music from the 80’s. It not only makes me feel nostalgic, it also transports me back into a time when things felt less complicated. I met Denzel in Los Angeles last year through a mutual friend and it turned out we shared a lot of the same ideas and inspirations, it’s safe to say we immediately had a connection on a deeper level after our first meeting.
When I heard him sing for the first time his voice honestly blew my mind. What started out as “let’s work on a song together” ended up in “let’s start a new band together”. That band became a duo: “Camp Kubrick”. A nod to the creative genius of one of the greatest filmmakers of all time: Stanley Kubrick. We have been working hard in the studio this last year and felt like the time was right to share our first baby with the world.
Big drums, stacked vocal harmonies, analog synth vibes, “Johnny’s Online” is the official start of an exciting journey into our retro future universe.” – Don Diablo 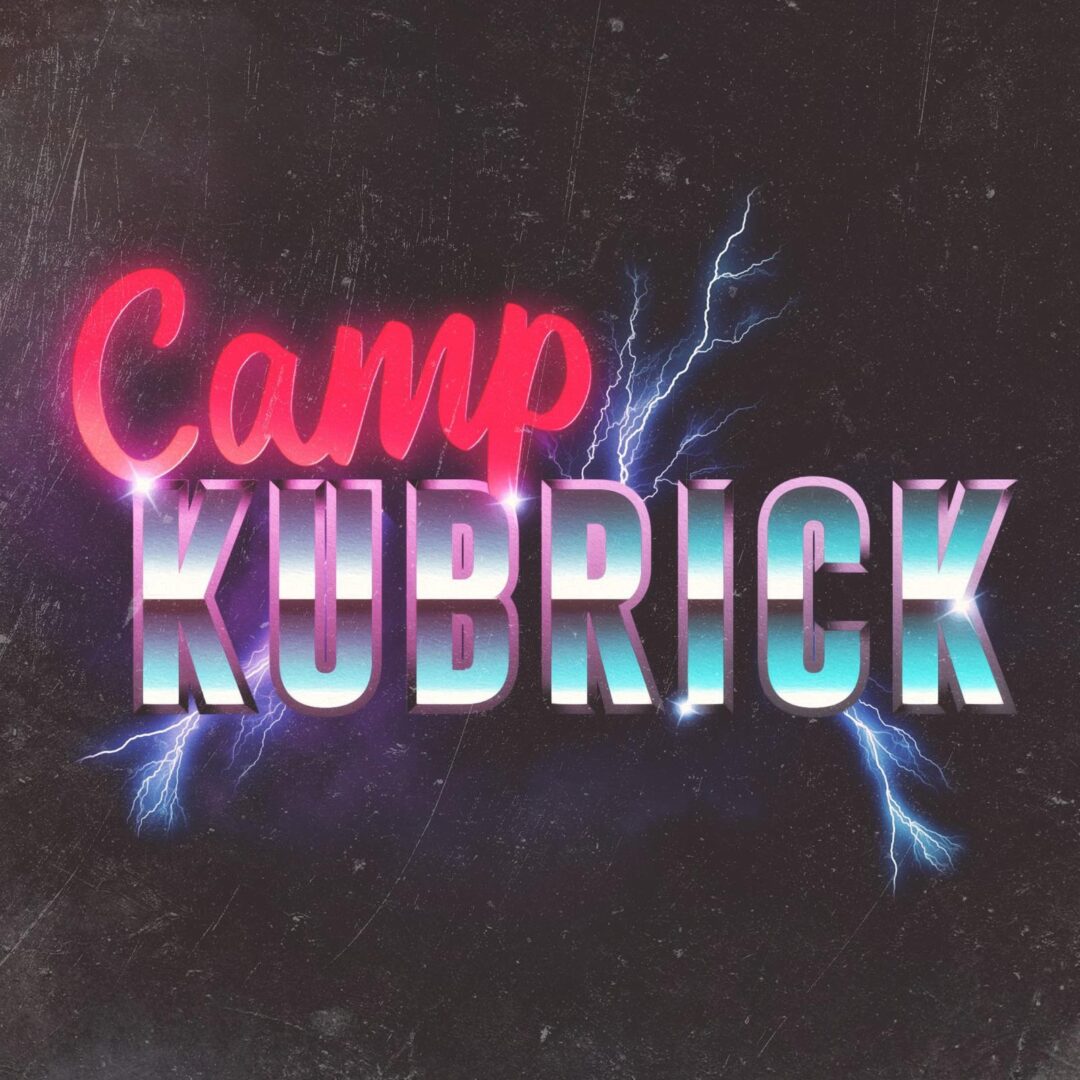