Hailing from Talavera de la Reina, electronic music producer and DJ Miguel Lobo has spent his career crafting an inimitable sound packed full of percussive grooves. He is a purveyor of house music. Additionally, he brings his multitude of influences together in his debut album ‘Moving Faces’ on Yousef’s seminal imprint ‘Circus Recordings’ with first EP ‘Stay Awake / Another Day’. 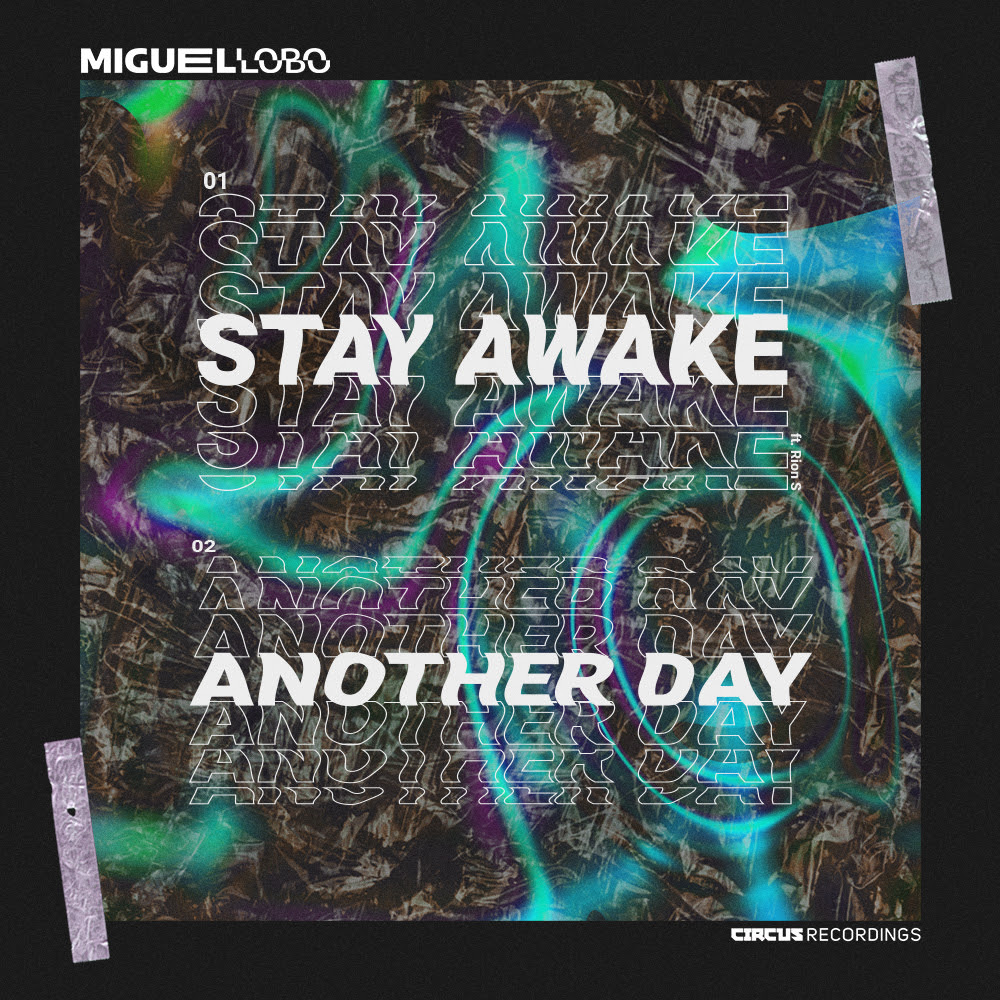 Miguel has been releasing music since 2009. Circus Recordings is one of the world’s most respected and consistent imprints. They bring together global icons of electronic music alongside new and emerging names. The release marks a notable moment for the imprint. ‘Moving Faces’ LP will be the first album project released on Circus Recordings by an artist other than label head, Yousef. Miguel joins a list of top tier producers such as Carl Cox, Sven Väth, Marco Carola, Scuba, Green Velvet, and Steve Lawler who have also released on the imprint.

Miguel is making waves through the underground scene as an internationally touring DJ. For example, the last few years have seen Miguel Lobo releasing on a number of respected and established labels including 8Bit, Defected and Knee Deep In Sound. These tracks affirm his abilities as a producer. Additionally, Miguel has seen strong support from DJs across the board from Hot Since 82, Marco Carola, Nick Curly, Nicole Moudaber, and Oxia. Talk about some strong names for support.

Miguel is not one to follow trends or conform to genre barriers. For example, he has created his own original style and sound. In addition, his investigative musical ideology sees him bring together many influences across ‘Moving Faces’ LP.

“In the album I wanted to capture the different styles and moods with which I identify, sometimes experimental sometimes dark and moody and sometimes focused on the club. This is why I chose the name ‘Moving Faces’ for the LP as I share my multiple faces with the listener.” Miguel Lobo

Miguel released his first album EP ‘Stay Awake/Another Day’  to kick start the album journey. ‘Stay Awake’ conjures the nostalgia of watching DJ heroes play until the small hours of the morning. This happens via moody basslines and infectious grooves blended with the smooth vocals of Rion S. Meanwhile, ‘Another Day’ presents Miguel’s melodic side with a euphoric mix. For example, Miguel stitched together the tracks by the oozing groove that underpins the wider ‘Moving Face’ LP project.

The EP is made entirely of the self-taught production techniques of Miguel. ‘Stay Awake/Another Day’ EP provides a sure taster of what’s to come on the forthcoming LP. It is set to land as a multi-purpose project. ‘Moving Faces’ feels fit for clubs, festivals or even the comfort of one’s living room.

‘Moving Faces’ LP will be available 1st May via Circus Recordings