Get ready because CircoLoco is breaking new ground in 2021! The revered party just announced the launch of its record label, CircoLoco Records, and has now reveals the artists joining them for their first overseas tour in over a year in partnership with longtime promoter partners Teksupport! This tour includes some of the bests such as Black Coffee, Virgil Abloh, Tale of Us, The Martinez Brothers, Seth Troxler, Damian Lazarus, Michael Bibi, Perel, Chloé Caillet, and Mink! These world-class acts are set to provide soundtracking across the brand’s touchdowns in New York, Miami, and Los Angeles. Better grab those tickets ASAP! 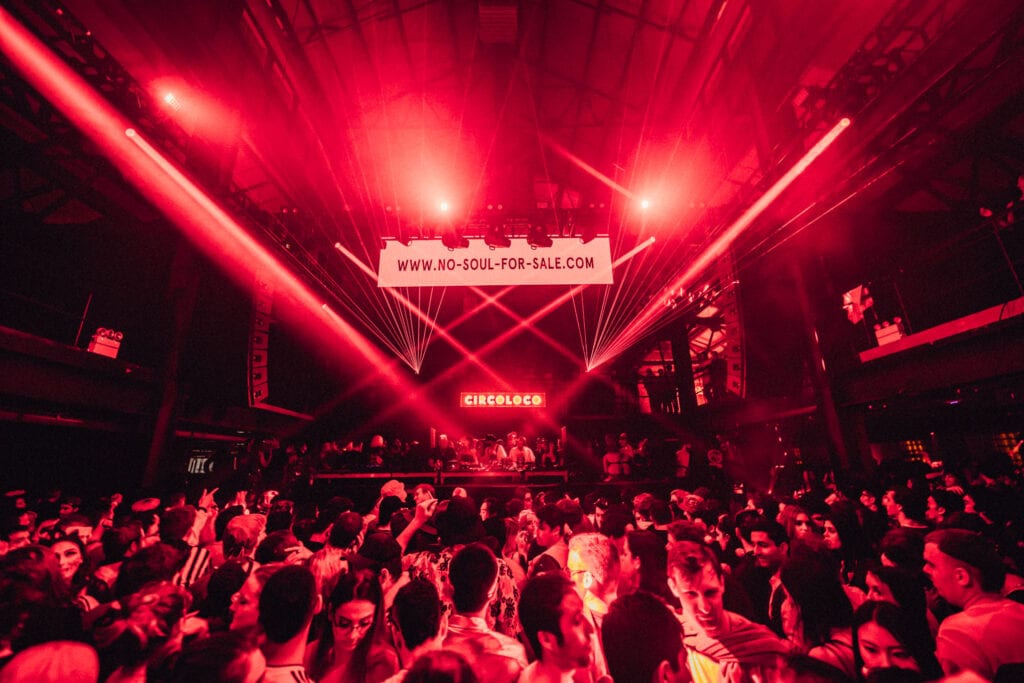 Shot by Off Brand Project.

New York will be the first to host a CircoLoco takeover. 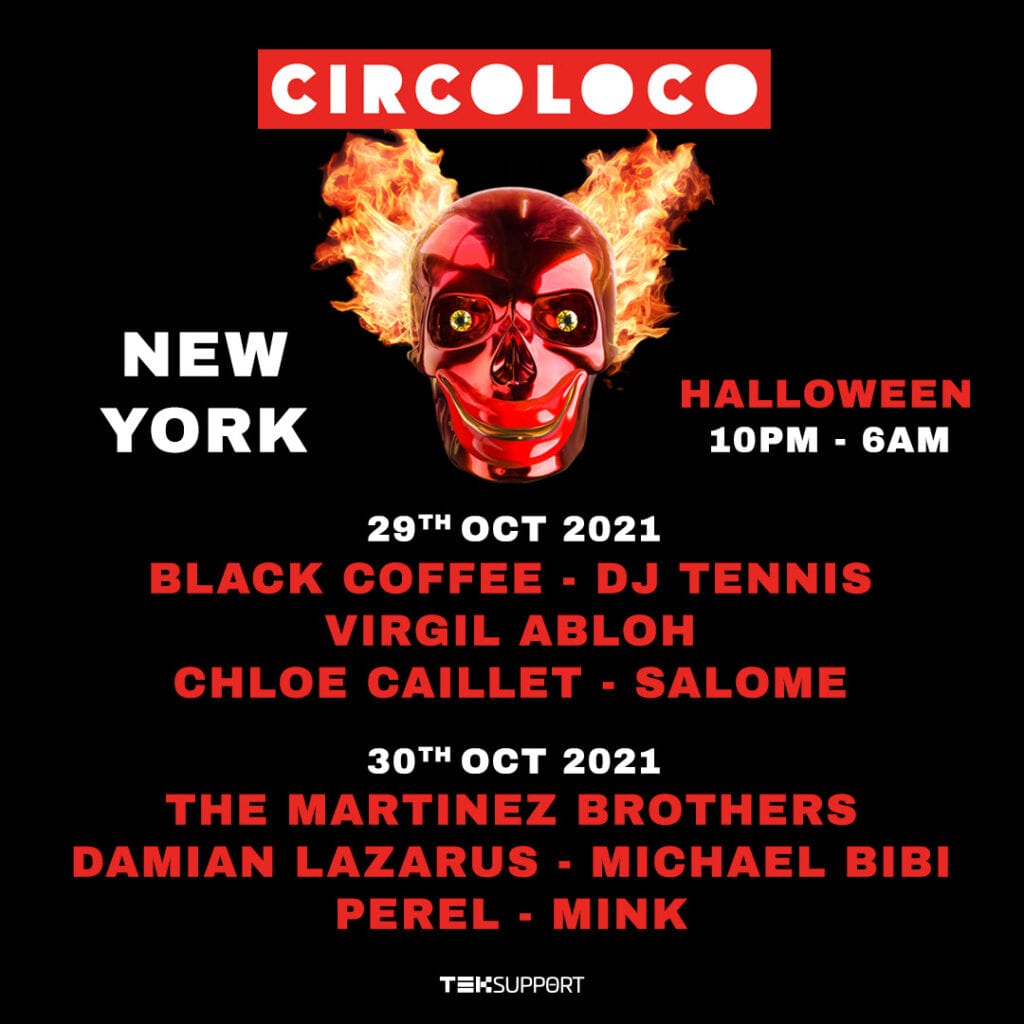 Then the trip heads to Miami before Los Angeles.

Virgil Abloh, Damian Lazarus, and Perel will hit the road with CircoLoco as it journeys South and West. You’ll have to come to Miami to check out the debut with Damian Lazarus! This crowd favorite will bring the heat before heading to Los Angeles for an all day into night party! It is there that  Virgil Abloh and Perel will also make their return to the CircoLoco stage, treating guests to golden hour performances for the ages. 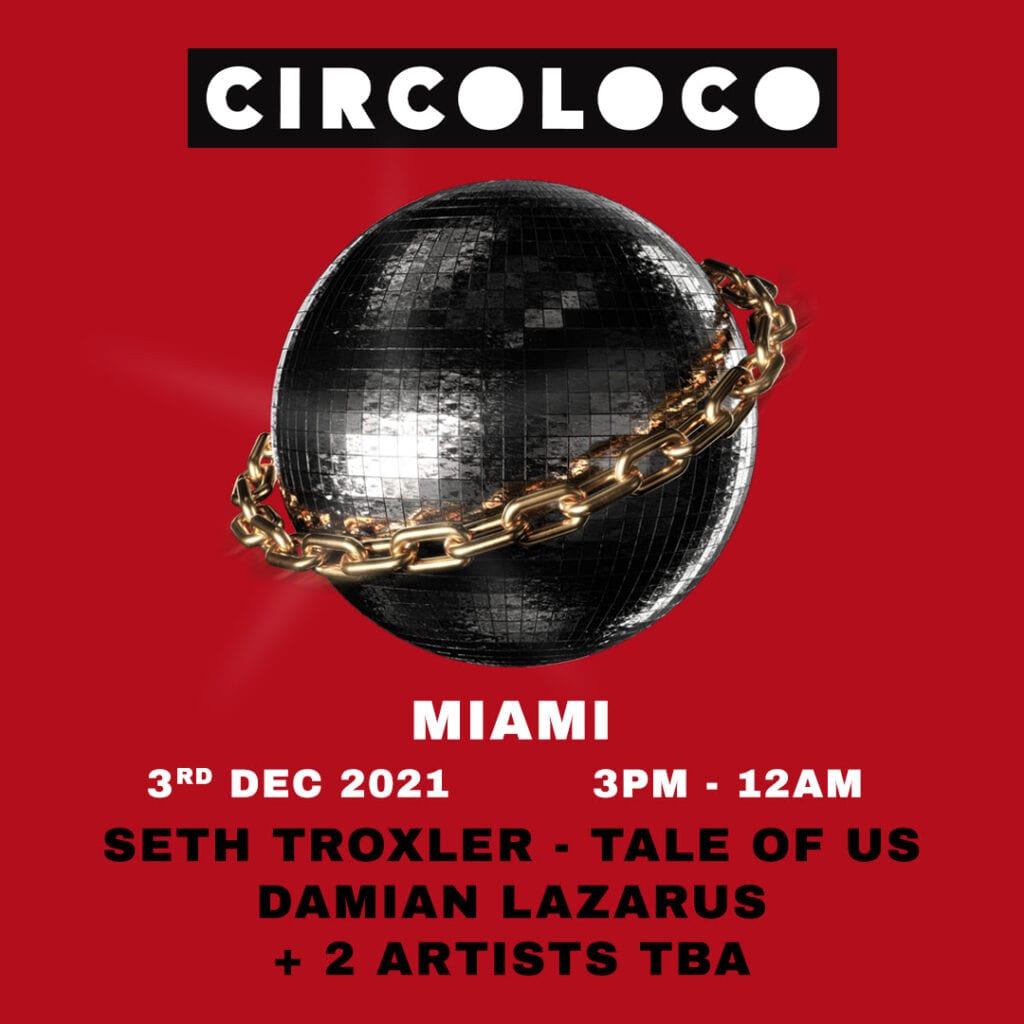 CircoLoco is one of underground dance music’s longest running brands. They have represented house and techno for over 20 years through its parties at Ibiza’s DC10 and around the world. As its reputation has grown, CircoLoco’s dance floor has become a principal intersection between underground dance music and elements of fashion, art, and wider culture. 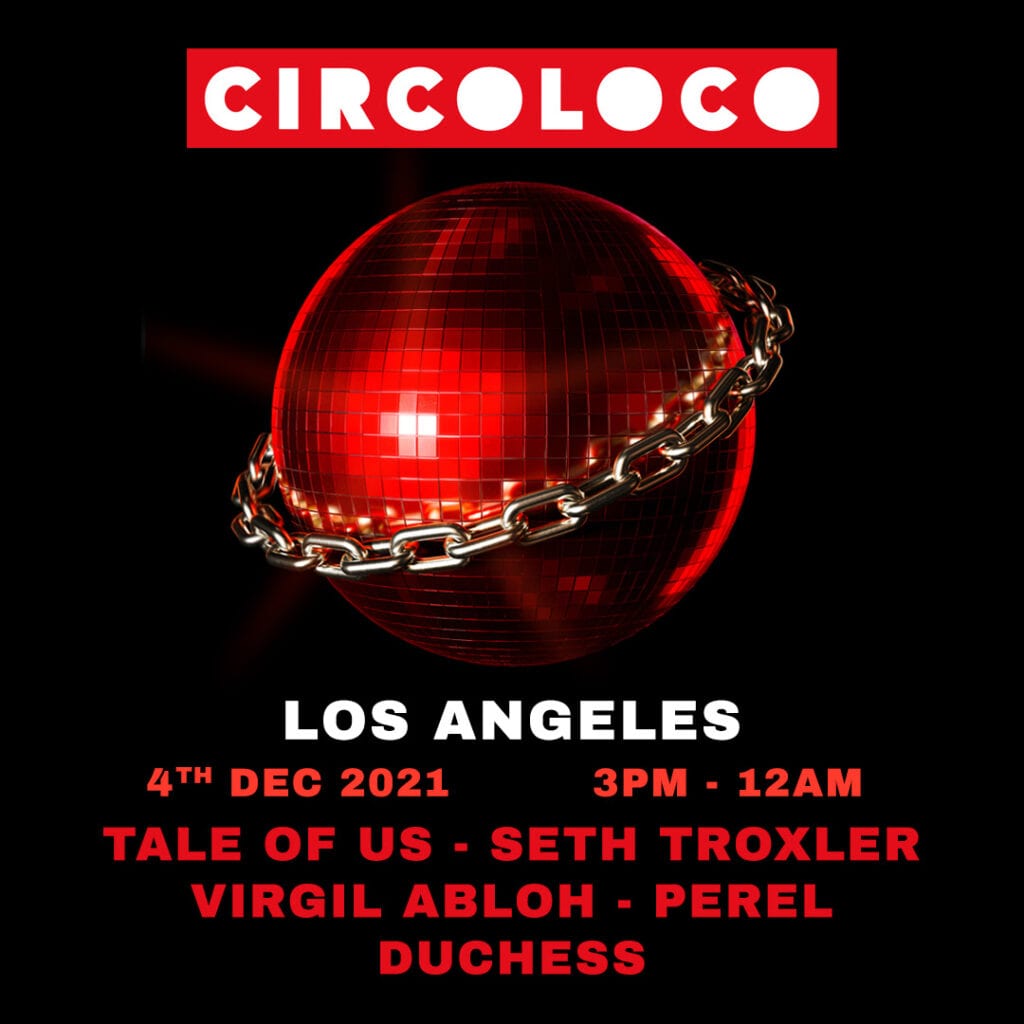 The goal of this partnership was to fuse the physical and digital worlds of entertainment to support and elevate dance music culture worldwide. We’ve been sharing a lot about their Monday Dreamin’ compilation, which dropped on July 9. The mix showcased contributions from visionaries and icons from every era of CircoLoco’s 20- year party history with new releases from Carl Craig, Luciano, Seth Troxler, Dixon Moodymann, and Kerri Chandler, as well as cuts from artists that point to the future of dance music, including Sama Abdulhadi, Lost Souls of Saturn ft. TOKiMONSTA, Red Axes, and many more.