Y’all like techno? Renowned Spanish artist Dosem (real name Marc Ramirez) announces his new album ‘Dream Decoder’ with the release of ‘Tower’, the album’s powerful first single. Showcasing Dosem’s flair for progressive techno, ‘Tower’ is an unrelenting fusion of tense builds and acid melodies. If you’re a techno fan, this one is for you!
Dosem is championed by the likes of Joris Voorn, Maceo Plex, Camelphat, Gorgon City, and Solomun. In addition, BBC Radio 1, Triple J, and KCRW provided their support for him. Dosem has solidified his reputation as one of Spain’s premier dance producers. 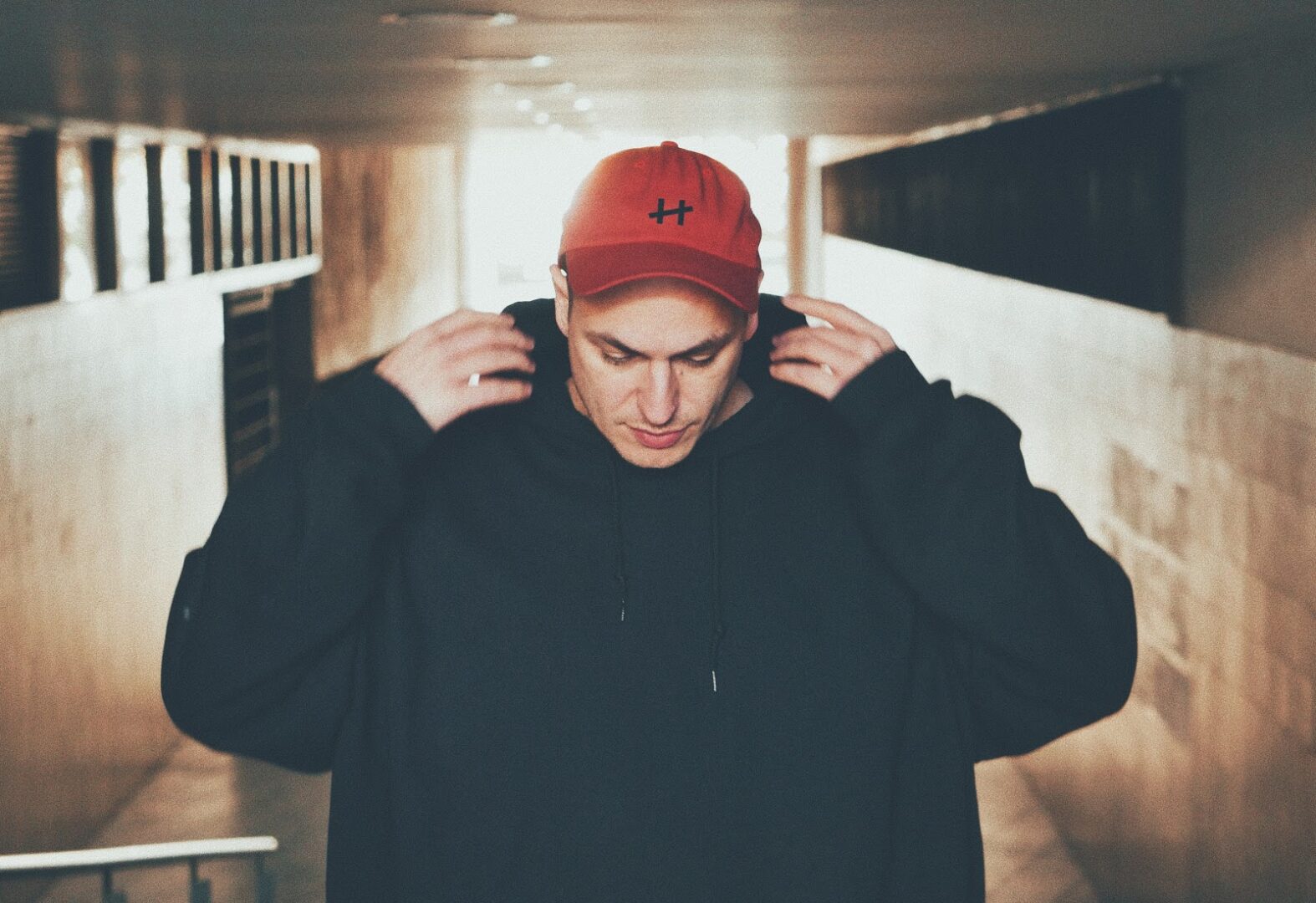 He’s got a hefty amount of releases, too! With releases on Anjunadeep, Toolroom, John Digweed’s Bedrock, and his own imprint Houstrike, Dosem is a global player. For instance, he’s headlined Boiler Room in Catalonia and recently performed at Sonar, Ultra Miami, FNGRS CRSSD, Tomorrowland, Printworks London, and ADE, to name a few. That’s an impressive lineup!

About Tower and Dream Decoder

‘Dream Decoder’ features 15 new tracks of atmospheric, driving house and techno. There are delicate textures and progressions rooted in modular synthesis are showcased throughout the album. For example, ‘Soul Window’ and ‘So Close So Far’ are reminiscent of seminal artists such as Vangelis and Georgio Moroder, whilst ‘Megacities’ and ‘Dream Decoder’ up the ante with the raw, unrelenting energy that fans of Dosem know and love.
The album was composed during long stays in Tokyo. This has an impact on the album! ‘Dream Decoder’ explores the theory “that links dreams to parallel universes and alternative lives”. Dosem expands on how this theory and the bustling metropolis heavily inspired the album’s forward-facing and diverse sound:

“I have always found the world of dreams a fascinating subject. Not only have they had a strong impact in my life, but they have also served as a powerful creative tool in my career. During these most recent years, I dedicated myself to keeping a small journal to remember them and to use it as inspiration for my music. At first, they seemed like abstract stories with no connection between them, but little by little, I began to find a code that linked everything…”
“In recent years, I became interested in the practice of lucid dreaming. This technique took on particular relevance during my various stays in Tokyo – a place that has always transmitted to me that beautiful metaphor between dreams and reality. I came up with the idea of making an audiovisual tribute to this wonderful city. So I started taking photos of its streets and its architecture, which at some point, served also as a gateway for those dream experiences. In this way, each song represents a dream, an album made of stories between this world and other worlds. A journey that tries to decode the dialogue between the conscious and the unconscious through music.” 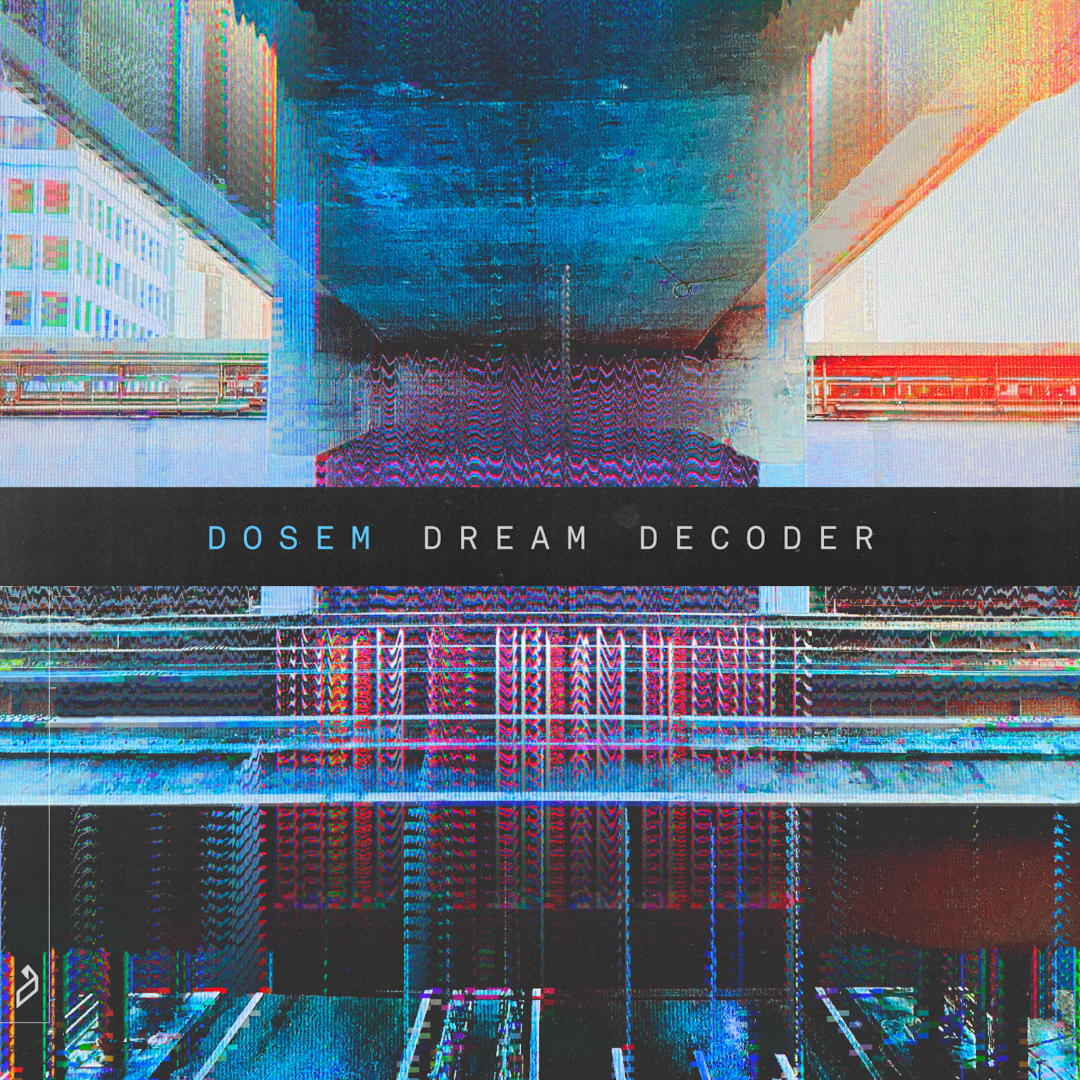