Conduit Launches Game Changing Technology to the World of Livestreaming

Ready to take your livestreaming to the next level? Conduit has you covered! They are shaking up the livestream game by producing some epic new technology. This includes many cost-effective options that are available to any budget. This unique new service is vital to helping everyone in the music game upgrade their livestreams. With the technology, users can design interactive visual performances and engage with their fans. 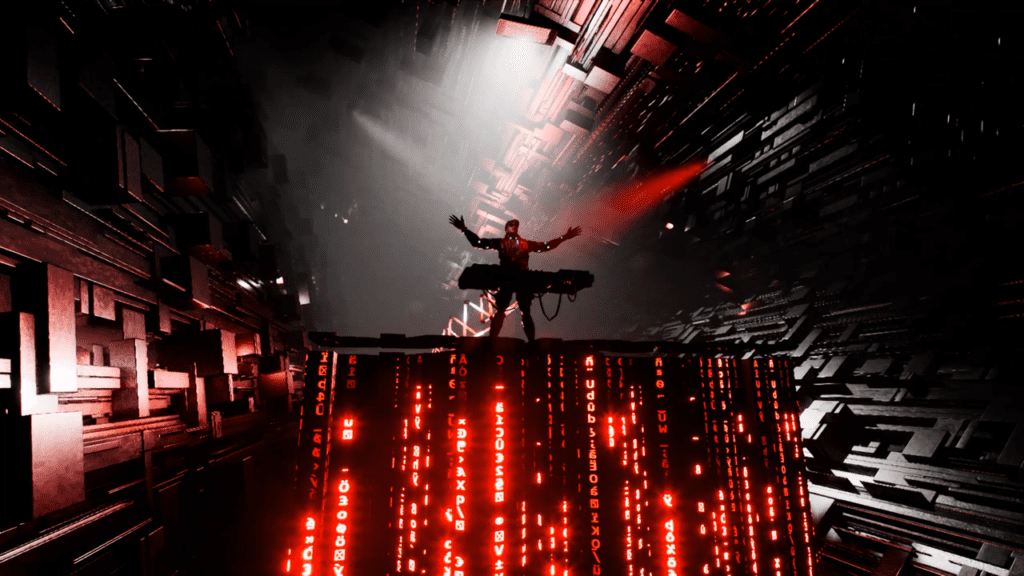 There’s one thing missing from livestreams and that is the crowd. We miss out on interacting with others and if there is a feed, usually it’s full of trolls.  Now, we can use similar game engine technology that Disney uses for both Star Wars Mandalorian and Marvel to up our game. The action will be able to be caught via a series of virtual cinematic cameras that combine to create a sense of real connection to the artist and the performance. 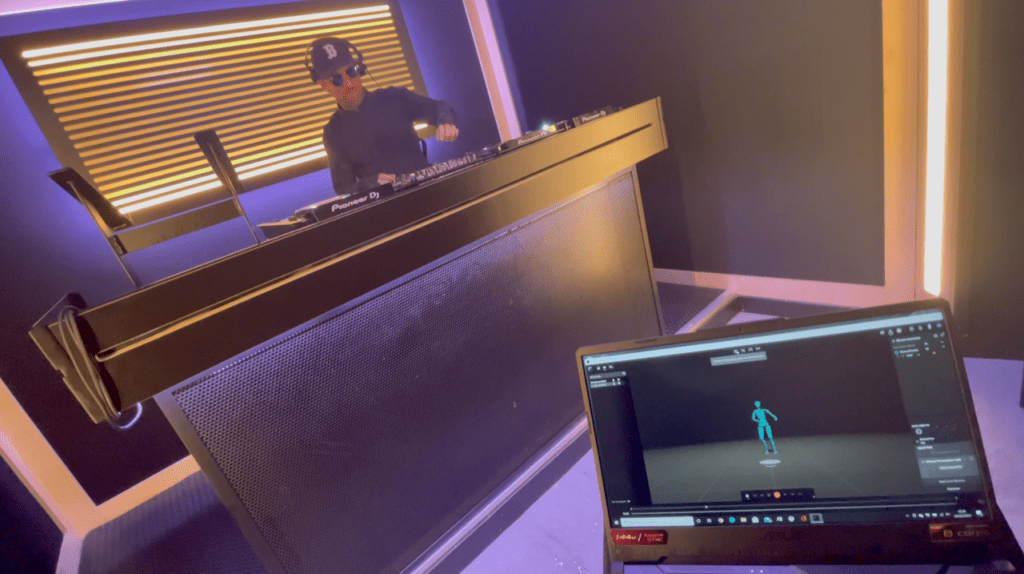 So let’s talk about how this concept came to be, shall we? Conduit came up with the technology as a pure reaction to the pandemic. We all had to find ways to adapt and now, Conduit has come up with a more immersive and interactive way to enjoy the streams. Why not utilize technology that was already there for video games and tweak it to make it work for music? This project is neat because it allows the audience to truly capture the energy of the artist.

This game-changing technology came around in early 2020. Since then, Conduit has partnered with Insomniac TV, Kryder, and Black Hole Recordings. They show no signs of stopping with tons of new shows being booked constantly. Kryteria, for Insomniac TV, gives you a glimpse into this technology with full-body motion capture, avatar creation, rigging, and audio-reactive world development. Check it out on Vimeo. A trailer for the upcoming Kryteria Metaverse can also be viewed here. 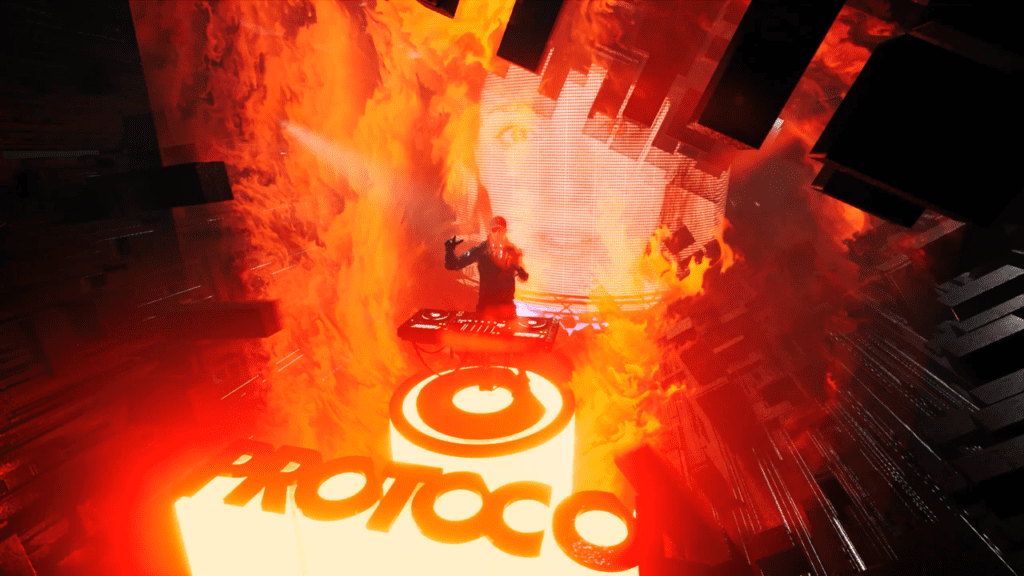 Says Kryder of the project,

“We partnered with Conduit for a series of virtual performances after they wowed us with the technology and its possibilities. The reception to the first airing on Insomniac TV and Nicky Romero’s Protocol show blew people’s minds and we are excited to deliver the forthcoming Kryteria Metaverse album using the technology next month. Big things coming!”
Conduit have also used the game engine to create a series of trailers and visuals for ilan Bluestone’s upcoming album ‘Impulse’ on Anjunabeats which can be seen in this video.

“We have been working with Conduit on the new ilan Bluestone album campaign which visually has turned out to be a roaring success across our social media platforms and has brought the campaign and ilan’s visual world to life just how we imagined.”

“Working with Conduit and their technology has been absolutely mind blowing. The graphics and animation potential of the Unreal Engine and the creative ideas from the Conduit team is just on another level as they showed in the trailer for my new album ‘Impulse’. The Unreal Engine is the future of any CGI video and I’m excited to see this technology evolve and can’t wait to start using it as visuals for my live shows.”

“After a few rounds of iteration and finding the right tech partners, we moved to integrating a Rokoko full body motion capture system that feeds live animation data into the Unreal Engine – a high end game engine that is becoming very popular in the VFX and film industry. The beauty of using this cutting edge technology means that we are well equipped for what is round the corner and already hard at work on what a holographic version of the product looks like.
With a couple shows now under our belt, people are starting to see what is possible with Conduit and quickly firing ideas back at us for how we can use the tech for live stage productions, VR experiences and Augmented reality. Our quick-fire response – “Anything is possible!”
Conduit is very much at the forefront of this exciting new technological development, so now is the time to get involved and remain truly ahead of the curve as you bring a whole new visual dimension and heightened sense of occasion and experience to your live streams.
https://www.facebook.com/conduitxr
https://www.instagram.com/conduit_xr/?hl=en
https://conduitxr.com/
Posted in Festivals and tagged anjunabeats, Black Hole Recordings, ilan Bluestone, insomniac, Kryster, Kryteria, new music, New Release, news, Nicky Romero, Press Release
← Savannah Rae’s Artist Spotlight: TritonalJerro & Panama New Collaboration ‘Together’ →
Don’t forget to follow The Festival Voice for all of your electronic music and festival news!
Instagram: @TheFestivalVoice
Facebook: @TheFestivalVoice
Twitter: @thefestvoice
Snapchat: @thefestvoice
YouTube: TheFestivalVoice