Conrank and Mersiv team up on new single “NO!”

Conrank kicks off 2020 with new single “NO!,” joining forces with the Denver bass producer Mersiv. The track, a huge fan favorite, fuses both producers’ expertly crafted bass designs and has caused many throwdowns on the dance floor over the summer.  Wubs, indeed. 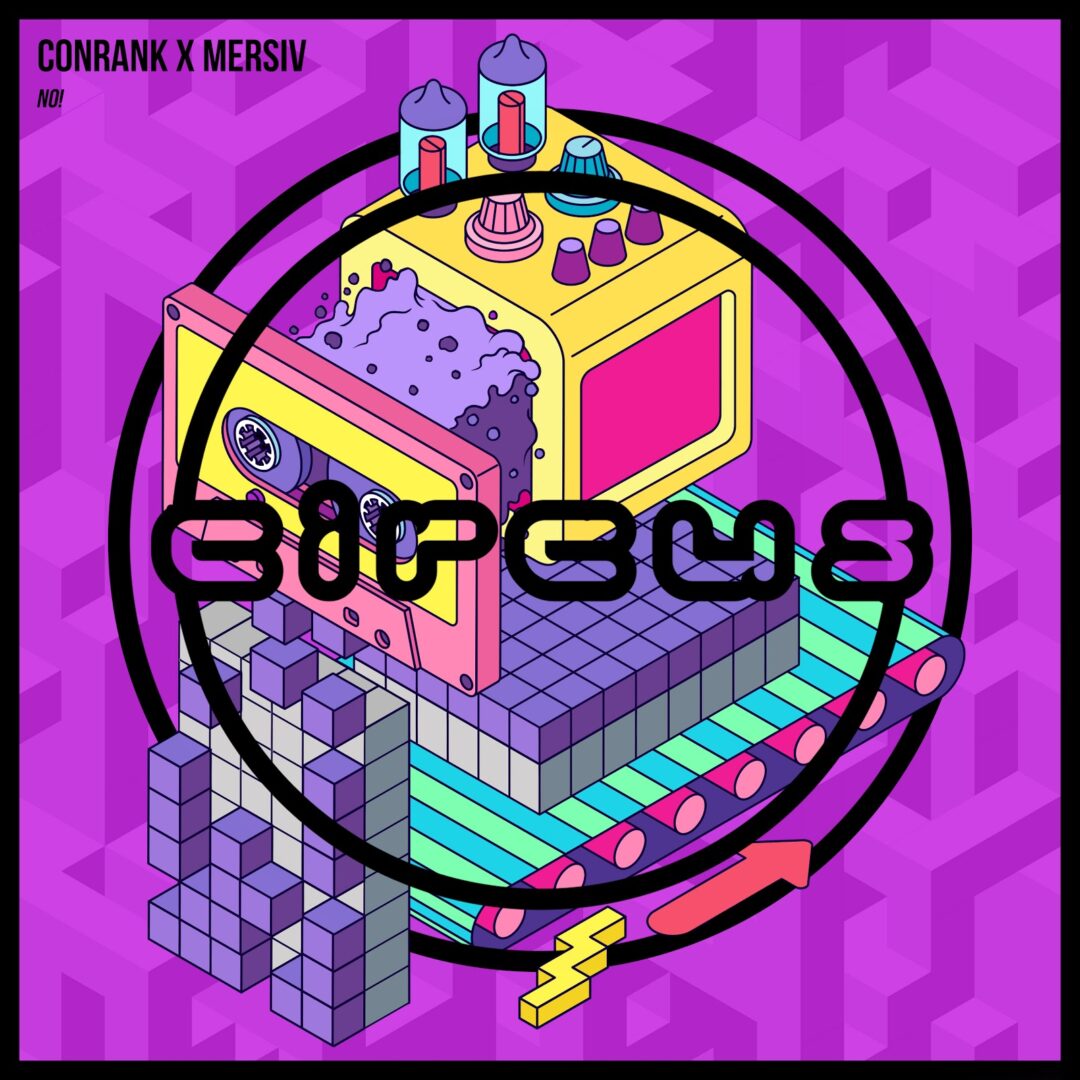