2019 was a point of new territory for Maya Jane Coles and her alter-ego, Nocturnal Sunshine. She unleashed the latest studio project in late 2018 with ‘Foundation.’ After that, she released ‘U&ME.’ Then the storm began to stir in anticipation for the sophomore Nocturnal Sunshine album ‘Full Circle’. The album takes the alias in a new direction and delves deep into Maya’s hip-hop influences. The album arrives with a plethora of collaborators in tow: Peaches, Catnapp, Three Six Mafia’s Gangsta Boo, Young M.A. and Rising London Rapper, CHA$EY JON£S to name a few. All corners of the industry provided support. For instance, Resident Advisor and Mixmag to Q Magazine, FADER and Billboard all provided support. This stream only continued across the airwaves with support across Rinse FM and BBC Radio 1. Finally, the year rounded off with Maya appearing on BBC Radio 6 Music for a guestmix with Nemone’s Electric Ladyland. 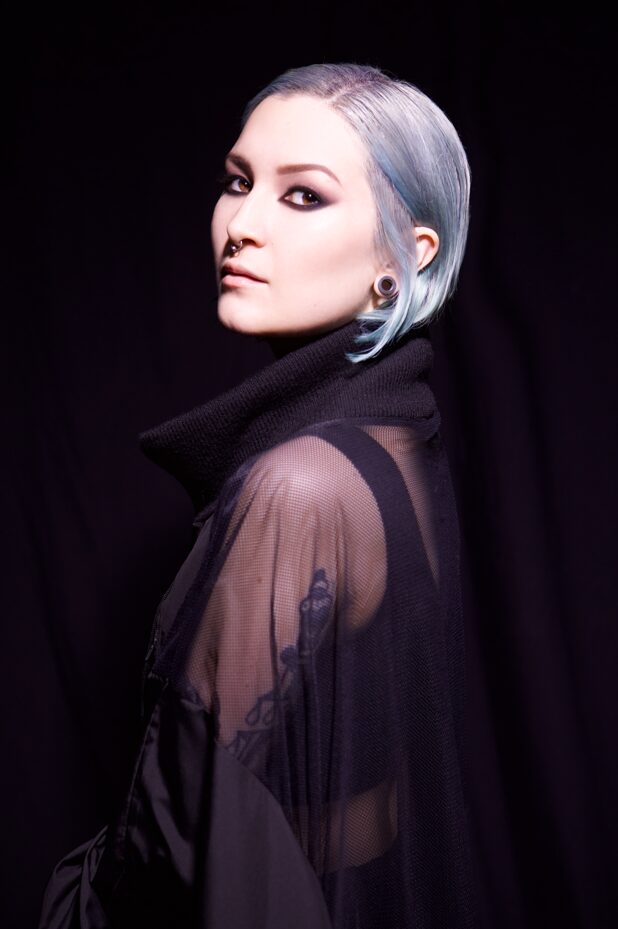 Entering into a new year, Nocturnal Sunshine seeks to build on the path she has traveled so far. For instance, she began a journey that saw performances across the globe. Nocturnal Sunshine graced the stages of Coachella, Sonar Barcelona and London’s Field Day under the alias. In addition, she had a dual performance at esteemed London club, FOLD to launch her ‘Full Circle’ LP; Maya made a world first here by performing as both Maya Jane Coles and Nocturnal Sunshine in the same evening. As this story continues to unfold, Nocturnal Sunshine presents a link up with Australian singer-songwriter, Ry X on single ‘Gravity’. 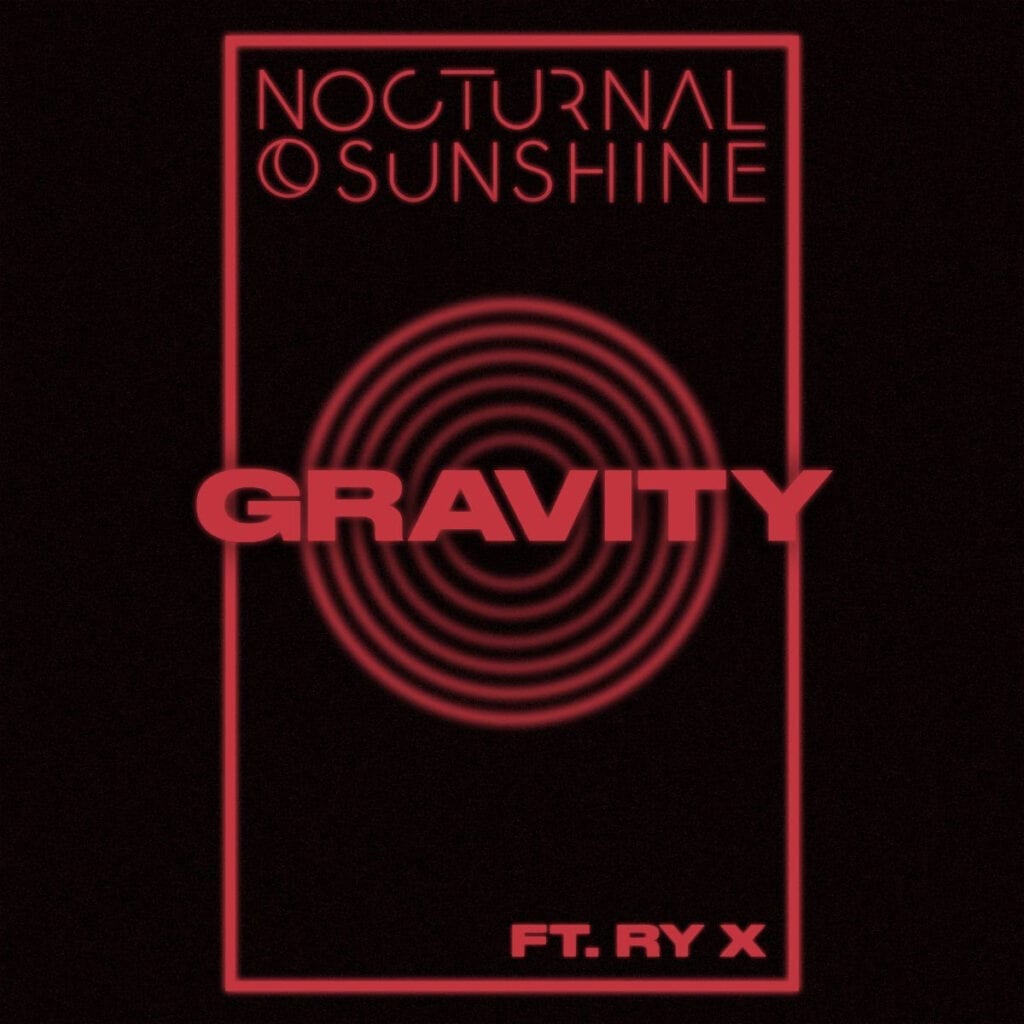 Having traveled the world guided by his innate musical compass, Ry X is a musician whose talents know no bounds. He has traveled from Costa Rica and Indonesia, to London, Berlin and even Hollywood. His excursions have born their fruits in the many collaborations Ry has sought out. He has linked up with Frank Wiedemann of German electronic duo, Âme under a new alias, Howling. This pairing found Ry aligned with Wiedemann’s, pioneering Innervisions brand, co-founded with Dixon and saw live performances for Ry at Amsterdam’s ADE Fesitval, along with London’s Albert Hall. Adding to this, Ry later caught the ear of R&B queen, Rihanna who invited him to remix single ‘Love on the Brain’.

Grabbing the attention of Maya with his ethereal vocals, they team up on ‘Gravity’ to create a bubbling and deeply emotive cut. Inclusive of the signature downtempo breakbeat nuances that lie at the foundations of the Nocturnal Sunshine universe, the haunting and mildly soulful vocals of Ry X strike a chord of their own on ‘Gravity’.