UK producer Diamond Eyes (Joshua Marment) makes his hotly anticipated NCS label return with new future bass single ‘Gravity’. The track contains an uplifting future bass cut that carries a juxtaposing lyrical thread. In addition, the track is a heartfelt reflection on Marment’s darkest time. In 2016 his best friend, American singer and The Voice finalist Christina Grimmie was killed by a crazed fan outside The Plaza Live in Orlando, Florida. The shocking incident came at the same time as an incapacitating glandular flu and the end of an abusive relationship Marment was involved in. This plunged the British artist into a deep and lengthy period of depression, grief, and mourning. 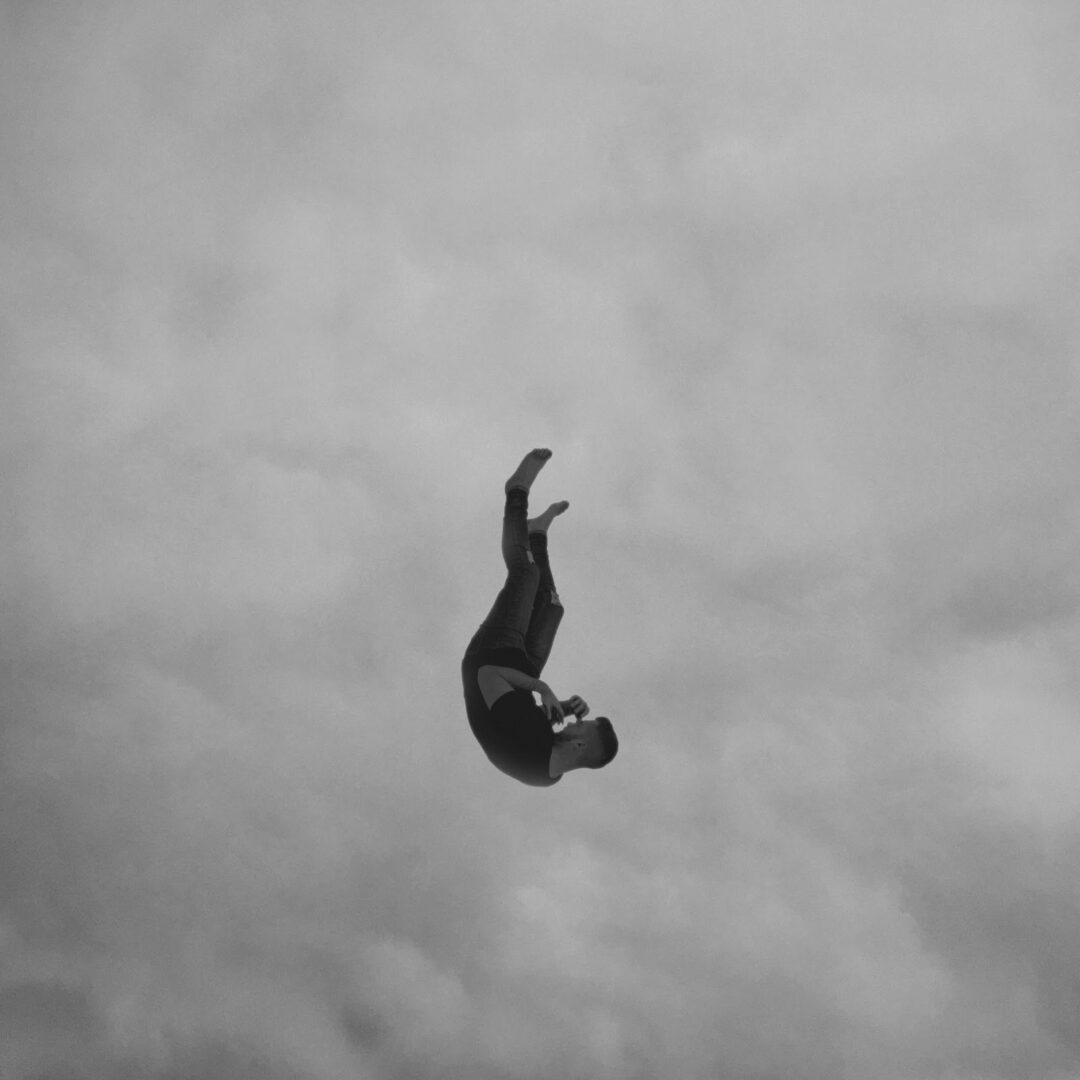 Music became, he said, a “place of vulnerability’ where he could be utterly honest and open with himself as he progressed through intense therapy.

“‘Gravity’ is about hitting pause on life when everything falls to the ground,” he explained further. “I needed to stop and take stock before I moved on, something I think is relatable to pretty much everyone. You let the cards fall, breathe and find your peace.”

Marment says he now finally feels ready to step back into the spotlight. In addition, he plans to fulfill the early promise he showed with work like the Skrillex-toppling ‘Night Life’ EP and his widely lauded collaboration with Grimmie, ‘Stay With Me’. For fans around the world, his latest NCS release will hopefully open the doors to much more work over 2020 and beyond. 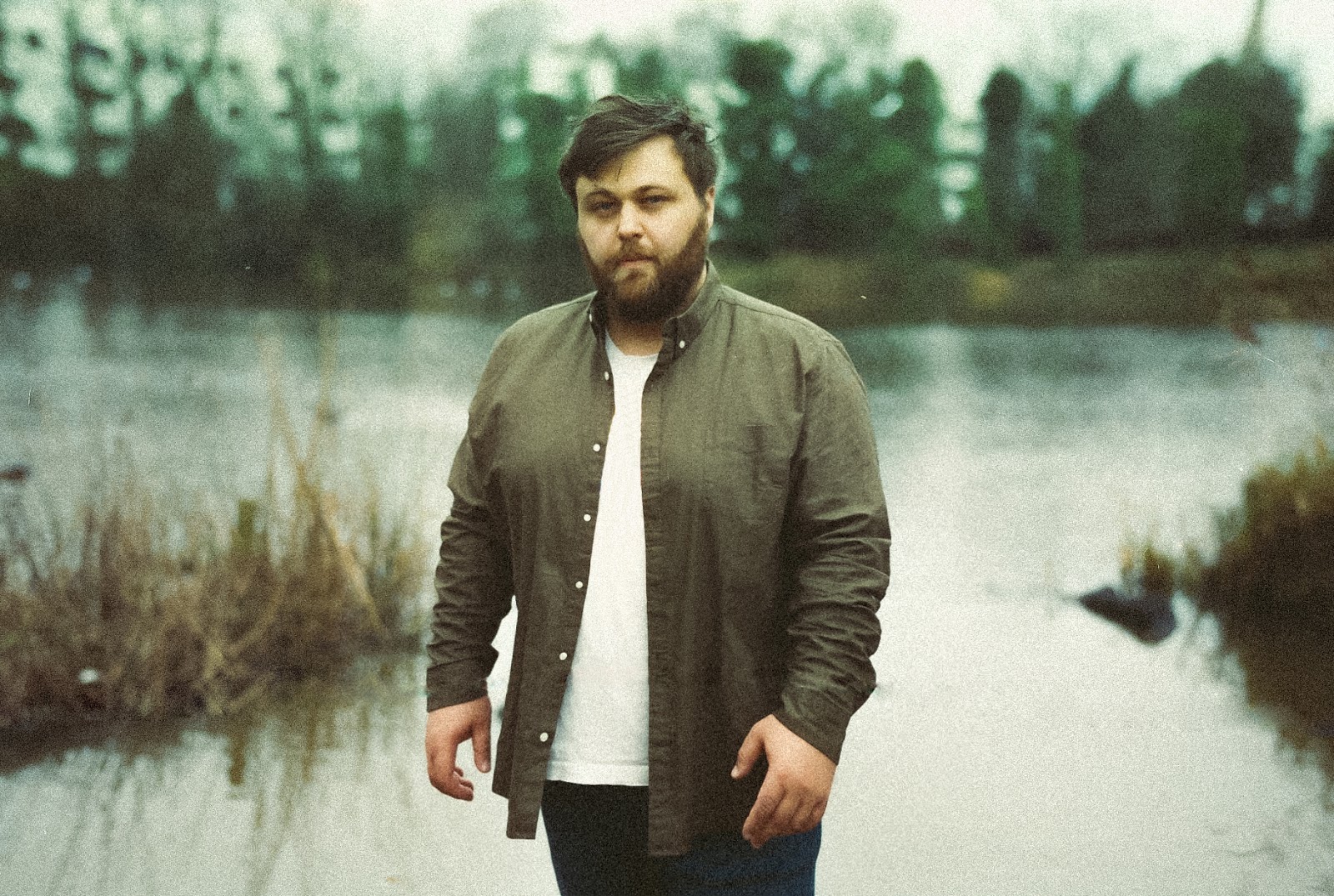 Born from a desire to create, share and inspire, since 2011 NCS has evolved from a dedicated YouTube platform to one of the fastest-growing independent record labels anywhere in the world. The label connects up and coming artists and established music superstars with millions of Spotify listeners and YouTube subscribers on a daily basis. NCS has gone from strength to strength and looks set to rise further in international influence as it moves into 2020 and beyond.
Originating in the UK, it was Billy Woodford who first identified YouTube Creators’ need for quality new music free of Content ID issues. He seized the opportunity to showcase music and artists he loved while simultaneously providing a comprehensive catalog of contemporary electronic music for creators. Woodford’s NCS brand swiftly gained high ground in the exploding world of YouTube curator channels before moving in to stake its claim in the hotly contested Spotify arena.
On YouTube, tracks racked up views in their millions: Alan Walker’s ‘Fade’ (396m) and ‘Spectre’ (249m), Cartoon’s ‘On & On’ (316m) and ‘Why We Lose’ (133m), DEAF KEV’s ‘Invincible’ (210m), ‘Blank’ by Disfigure (174m). In fact, to date, the all-time Top 10 videos on NCS have clocked a staggering 2.1 billion views so far. Newer releases like Sub Urban’s 2019 release ‘Cradles’ claimed 56m views in under a year. The pace shows no signs of slowing down, if anything, it is getting faster.
On Spotify, NCS now pulls in 3 million listeners – and counting – every single day. Combined with Apple Music, the label’s DSP reach stretches far beyond its home in the UK. It’s biggest markets including the US, Brazil, Mexico, Germany, Japan, India, Indonesia, and Australia.
Support on all platforms HERE
Stream on YouTube HERE
Stream on Soundcloud HERE