Above & Beyond ask ‘how does it feel?’ with a cover of New Order classic, ‘Blue Monday’

Few tracks capture the indie-electronic spirit that inspires Above & Beyond quite like New Order’s iconic single from 1983: ‘Blue Monday’. For instance, Listeners will probably recognize riffs in electronic music. ‘Blue Monday’ was a platinum-selling record in the U.K., inspiring a generation of producers. For example, this included Jono, Tony, and Paavo – with its innovative sound design. 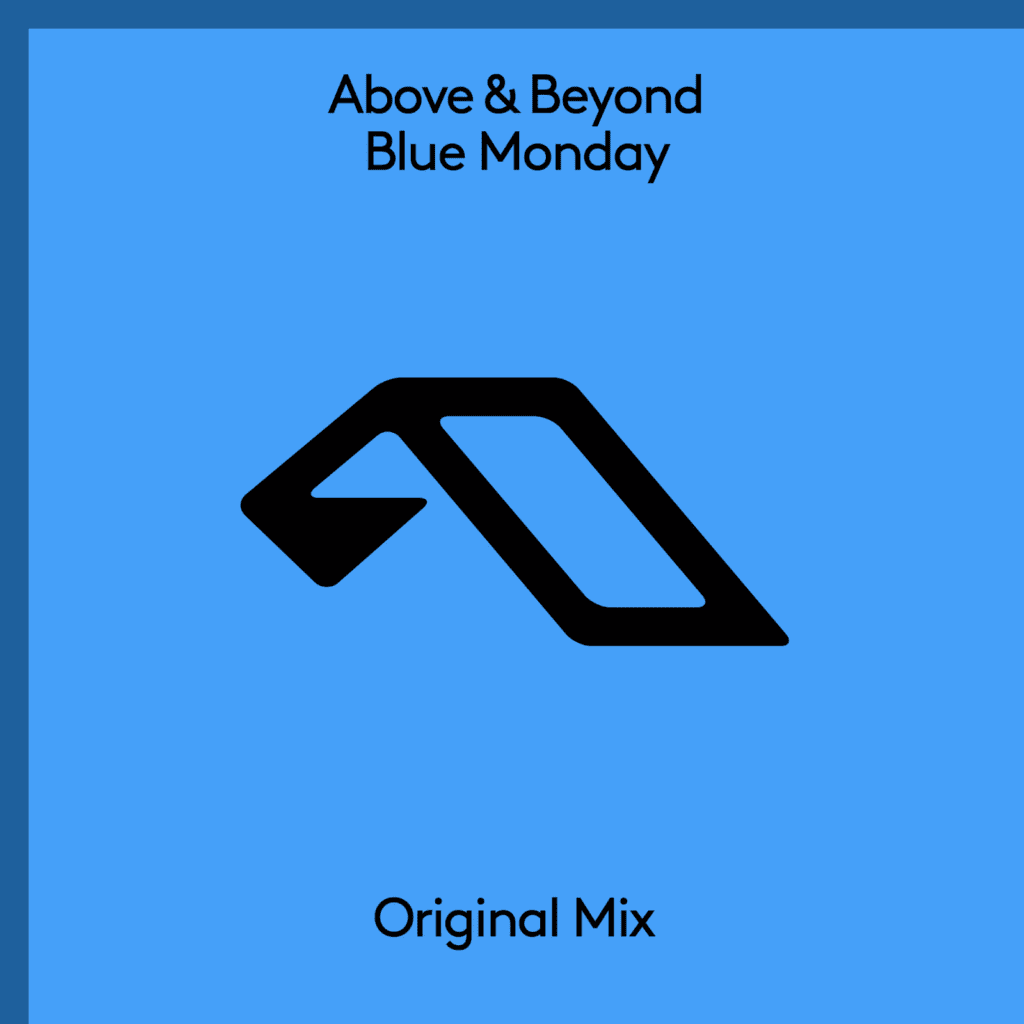 The track was debuted during Above & Beyond’s sold-out show at London’s Alexandra Palace in 2013. This full-throttle remake recreates the classic riff and drums on modern hardware. Until today, it’s been a closely guarded. But the track has been electrifying dance floors from New York’s Madison Square Garden to Glastonbury Festival for years. 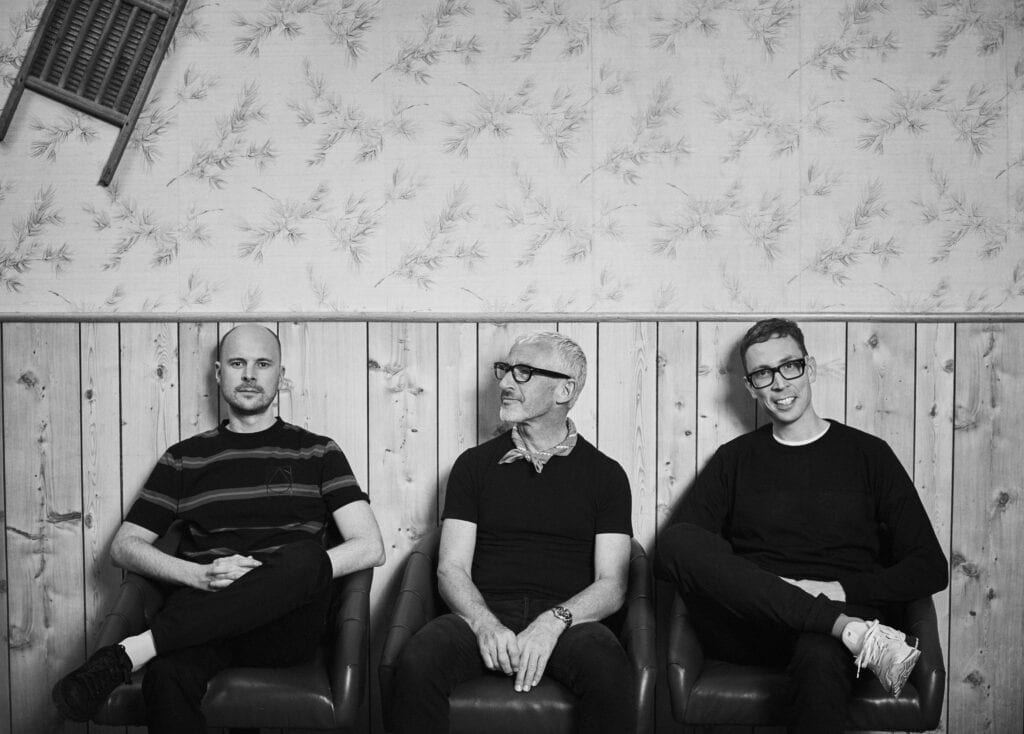 Above & Beyond’s label, Anjunabeats, is entering its twentieth year. As a result, the band’s audacious homage to one of club music’s biggest anthems drops today, Monday the 20th of January a.k.a. “Blue Monday”). How does it feel? Pretty good, if you ask us.

The track is out today, Blue Monday, January 20 on Anjunabeats

You can stream here.

CONNECT WITH ABOVE & BEYOND ON SOCIAL MEDIA