Crush is an Insomniac festival that comes around every year for the lover’s holiday Valentine’s Day.  Crush originally started in Phoenix, Arizona in 2009, and they have expanded to several different states such as Colorado, California, and Texas!  This year we were fortunate to have our team attend Crush in Dallas for all the Valentine’s Day Fest fun!  Crush Dallas was held on February 16th, 2019 in Dallas, Texas at The South Side Ballroom from 8pm-11pm, which is nice because it’s a little shorter of a festival for a cheaper price and you didn’t have to be up all night!  It can be a nice change for people depending on what you’re wanting to do that evening! 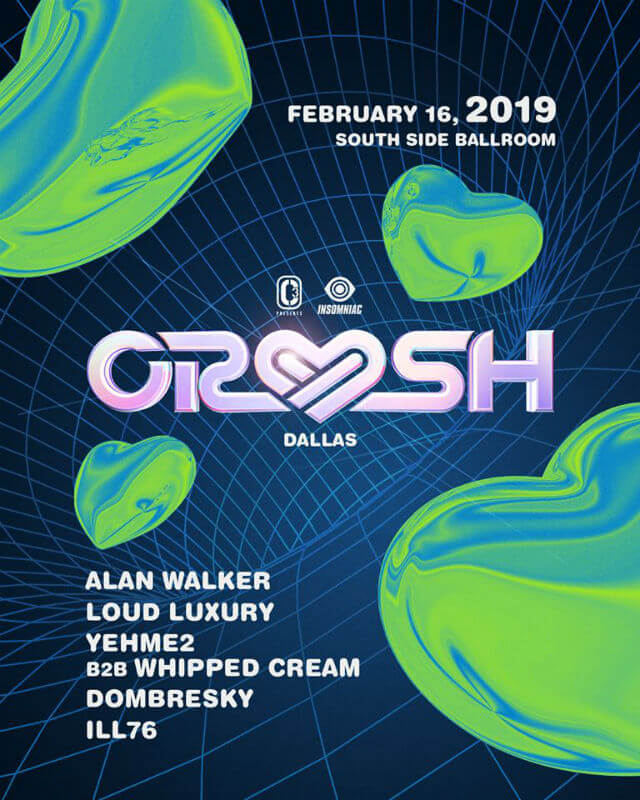 Crush had an amazing, singular stage that was decorated in bright lights featuring a big illuminated heart front and center on the stage.  A very nice scenery for all those who attend with love or immersing themselves in the festival love.  This year’s line up featured Alan Walker, Loud Luxury, YehMe2 B2B Whipped Cream, Dombresky and ILL76.  A nice combination of music with a more melodic touch to the music choices, however there were a lot of headbangers that attended the event and wished for a little more heavy music.  But hey, they want to break necks! Everyone else seemed to enjoy the event and balance of music!  Our teams favorite performances of the evening were YehMe2 and Whipped Cream!  They really got the party started! 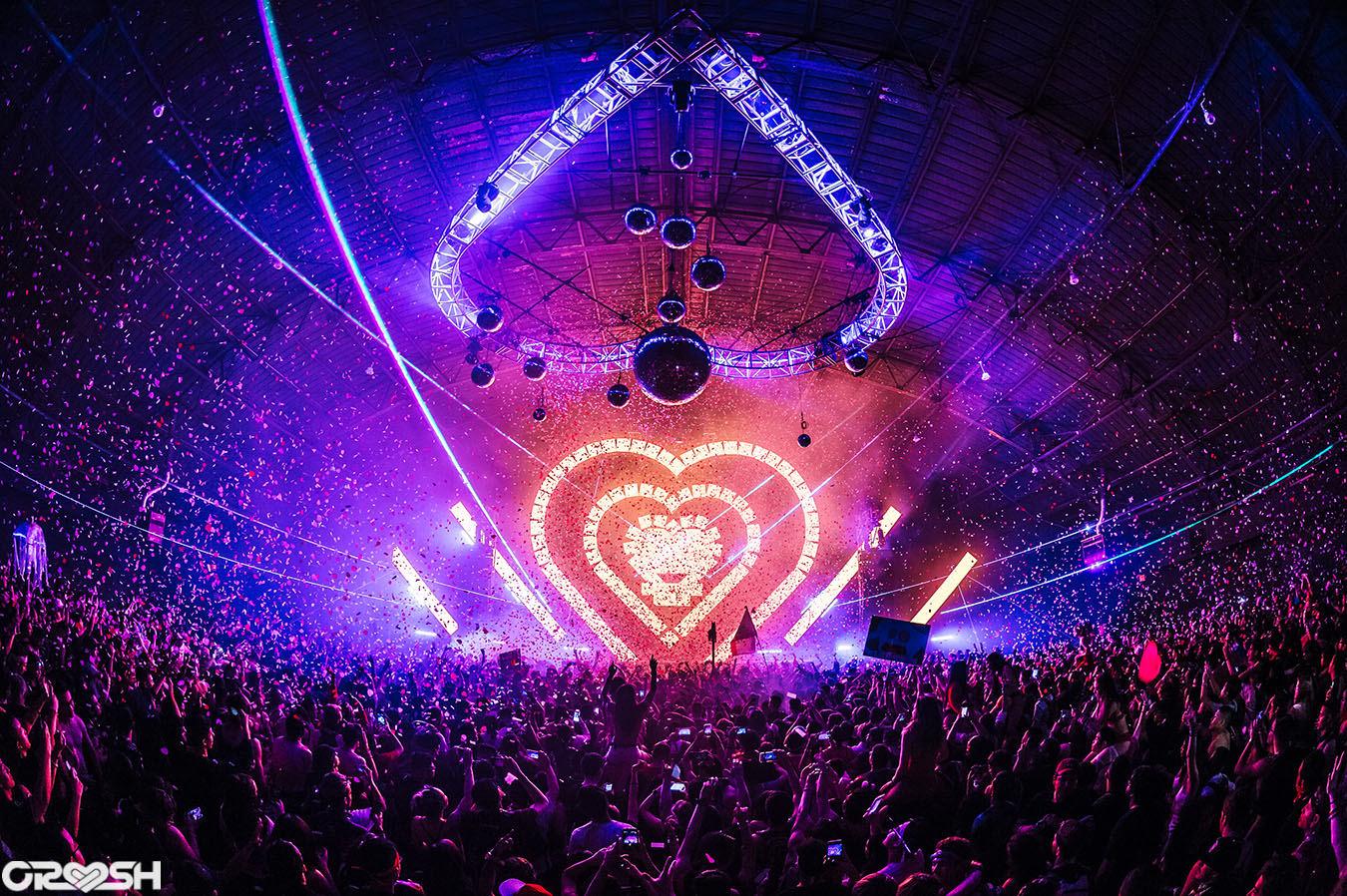 Lastly, the event seemed well organized and had drink stations in every corner, people were making sure everyone was hydrated and cared for.  There was nice airflow as well and respectable amounts of room to dance!  Overall, we would say Crush Dallas was wonderful and a festival you may want to try out this coming Valentine’s Day Holiday!  Thanks Insomniac keep up the strong work as always!