For his first release of the New Year, Jason Ross has teamed up with one of his favorite collaborators, Dia Framptom. The duo will release the title track from his first full-length artist album, “1000 Faces.” The LP will be released January 24 on Ophelia, representing the flourishing young label’s first foray into full-length releases. 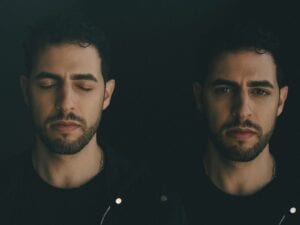 The partnership Jason has forged with Dia is emblematic of his new approach to producing and crossing genres. For instance, over the past few years, he’s created many new relationships with writers, singers and producers. But his collaborations with Frampton have proved particularly fruitful.

“Dia has been one of my favorite people in this industry since the first time we talked, right after I remixed her track with Illenium,” described Jason. “The moment I heard this vocal, I was blown away and knew we had a big one on our hands.”

The two join forces to create another powerful future bass track that combines feelings of longing with energetic and euphoric drops. For example, stabbing arpeggios penetrate the soundscape. In addition, the juxtaposition of emotion and heavy bass exemplify Jason’s command and vision for his new style. As a result, from this production, it leaves little wonder why Seven Lions has long-identified Jason as a leading artist for his label.  In addition, this includes all the ones preceding and to follow. 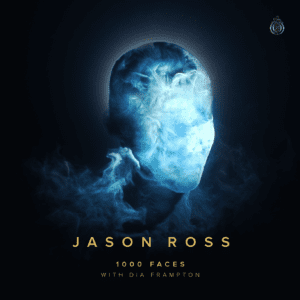 “1000 Faces” is the final single of his album campaign, following up on “When The Night Falls (featuring Fiora), “One That Got Away” (a collaboration with Dabin and Dylan Matthew), and “Known You Before” (created with Seven Lions and Emilie Brandt). In conclusion, Ophelia Records will release 1000 Faces the album on January 24. In addition, North American tour dates will begin on February 14th.