Eric Luttrell Is Back

After a whirlwind 2019, Eric Luttrell released his acclaimed debut solo album ‘Into Clouds’ on Anjunadeep. The prolific San Francisco native makes a swift return to the UK imprint with his second LP ‘Lucky Ones’. Firstly, Eric kicks off the EP this spring and embarks on his most extensive headline tour to date. For example, the tour includes 23 North American shows that have been revealed so far. In addition, this includes a performance at the iconic Coachella festival. Finally, Eric Luttrell has more tour dates to be announced. 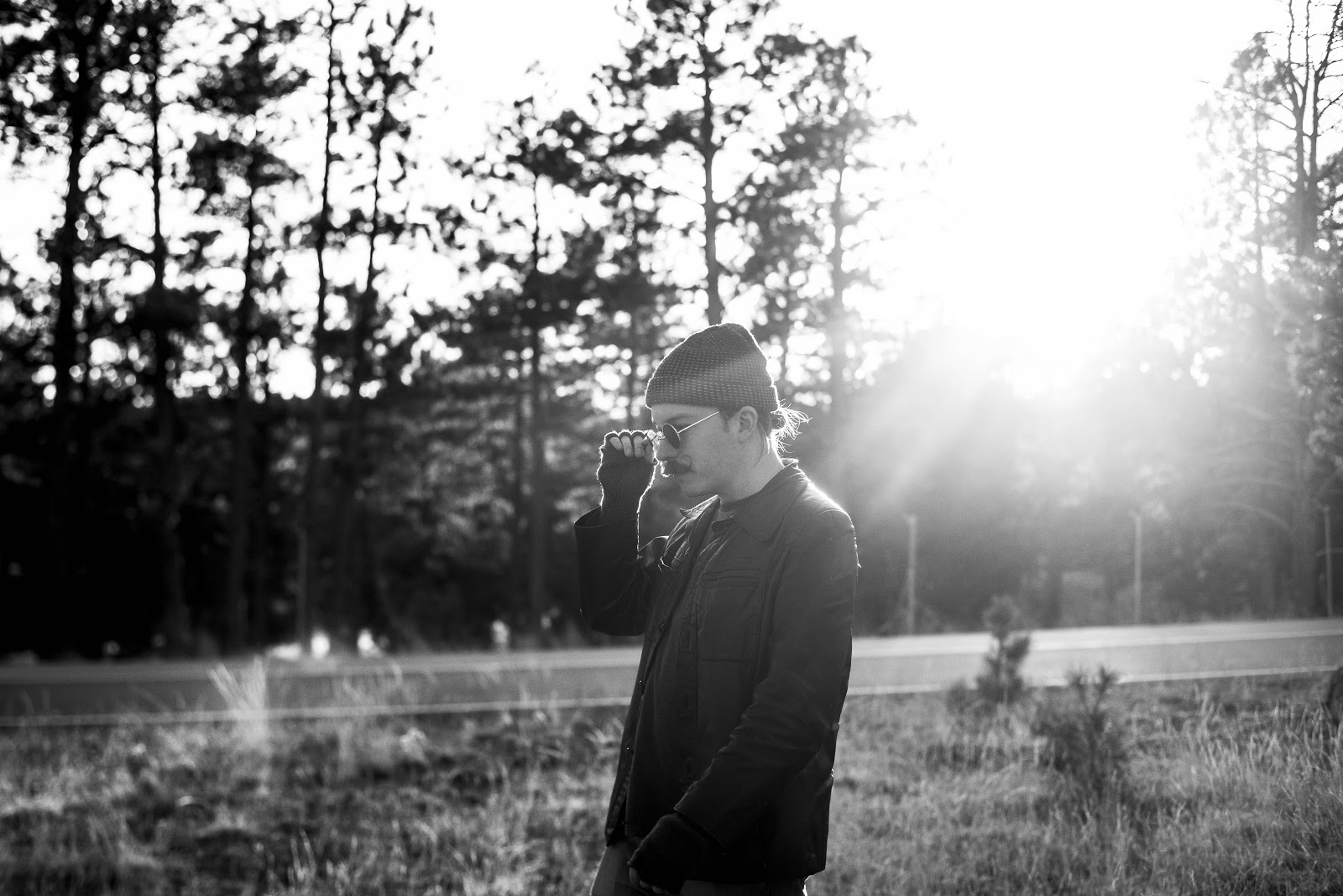 First breaking into electronic music as part of the OWSLA-affiliated trio The M Machine, Eric launched his solo project in 2016. For instance, artists widely supported his ‘Need You’ EP. In addition, Anjunadeep catalog favorites ‘Generate’ EP and Annie Mac’s Hottest Record In The World ‘Intergalactic Plastic’ followed in quick succession. Likewise, critics and fans highly-praise this album, which reached #2 on iTunes Dance Album charts in USA and Canada and #8 in the Official UK Dance Album Charts. Luttrell’s unique brand of quirky melodic house and techno has cemented his name as one of the scenes most hotly tipped talents. As a result, this opened doors to working with Moby, Tycho, Jai Wolf, and Blossoms all of whom commissioned remixes from Eric.

We’re Definitely The Lucky Ones

Whereas ‘Into Clouds’ examined the transitional periods of life, and was reflective of Eric’s mindset at the time of recording, ‘Lucky Ones’ is a celebration. For example, The EP is anchored in themes of gratitude. Likewise, the LP is a collection of 11 meticulously crafted cuts that see him draw from a deep pool of personal influences. For instance, this includes the likes of The Smashing Pumpkins, Nirvana and The Prodigy, his love for San Francisco and Burning Man, time spent as a student in Berlin, climbing Mount Kilimanjaro,  and even winning the US TV game show, The Price Is Right. 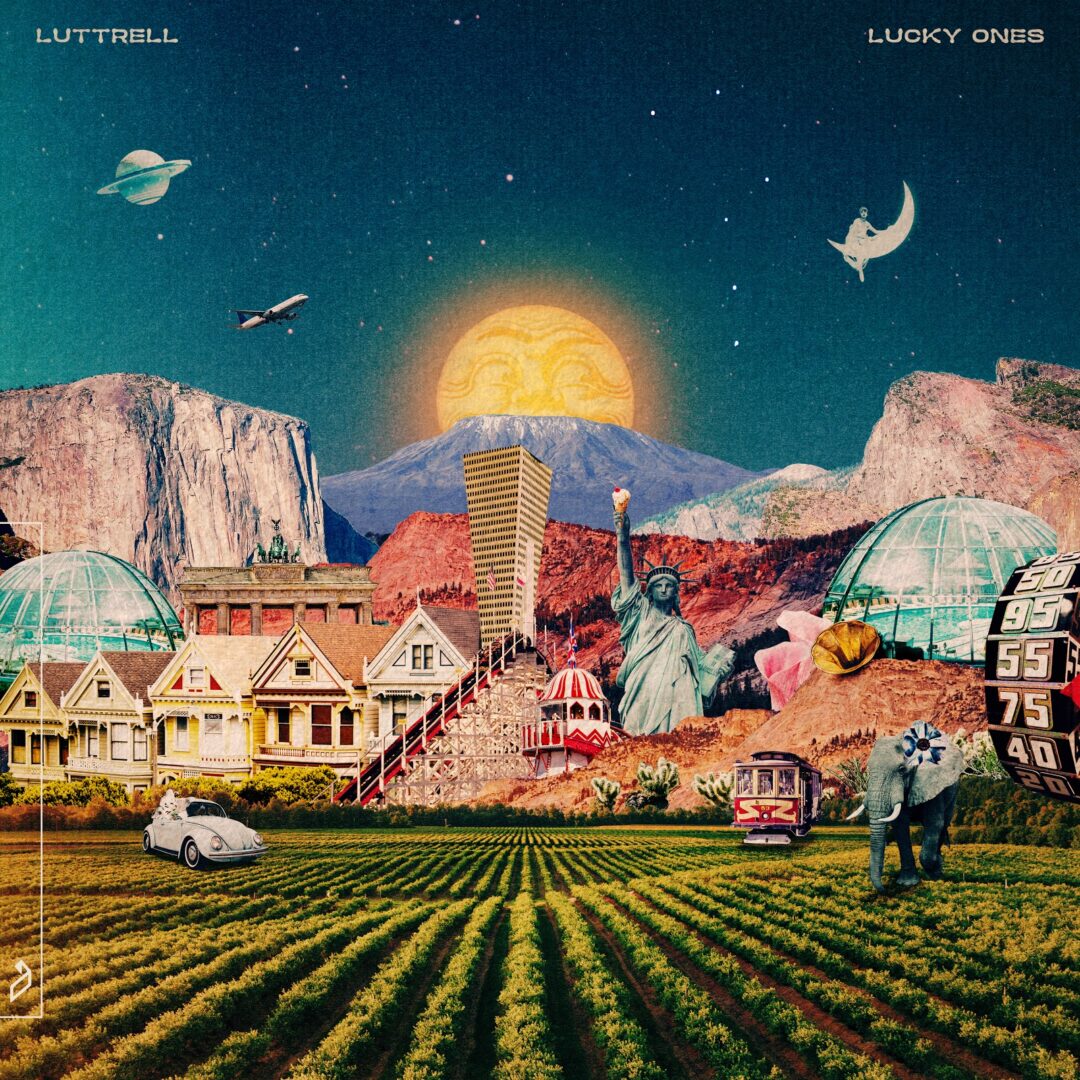 Luttrell offers up a first taster of his new LP with the new club cut, ‘My Friend The Sun’. For instance, the track bolsters an enigmatic vocal sample with an array of percussion and catchy synth stabs. In addition, Luttrell’s first album single demonstrates why he’s been championed by the likes of Annie Mac, Phil Taggart, Kolsch, Lane 8, Mixmag and Billboard. In conclusion, the album marks a statement return for the San Franciscan ahead of his anticipated second studio album.

“Luttrell is carving out a distinctly different sound” – Mixmag

“To me, this is what dance music is all about – so evocative, transcendent. It’s just beautiful” – Phil Taggart (BBC Radio 1)

‘Lucky Ones’ is available to pre-order now via Anjunadeep, digitally, on CD and on limited edition 2×12” Vinyl with Luttrell motif die-cut slipcase. To clarify, the album is out March 13, 2020, via Anjunadeep
Pre-order the LP here . In addition, the lead single ‘My Friend The Sun’, is out today (January 8).
Stream Here

Intro
What Do You Feel?
Lucky One
Universal Theory
My Friend The Sun
Synergy 2000
Find Me
Albanian Summer
Dipper
Some Other Time
No Pressure