I discovered this kind of music by accident. Honestly, I didn’t really know much of anything about electronic music. I mean sure, I had heard Skrillex because who hadn’t? Everything changed when I found Krewella, which was the first electronic group I fell in love with. I was hanging out with some friends and someone put on Killing It. I fell in love with that song and so I started looking up their other music. This was back in 2012, back in Krewella’s prime. I was 19 back then and discovering this changed my life.

I found myself wanting to go to their concert because I was just in love. But their next concert anywhere near me was sold out. Then, one of my buddies said, “Why don’t you come to Excision? Krewella and Excision are so much alike!” At that time, I had no clue and said, “Sure!” (Of course, now I know they sound nothing alike and that he was lying to my face.)

At your first festival or concert, were you in shock? I was! As I looked around, I was first shocked by all of the different outfits. What I was wearing did not fit in at all, but I made it work. And those… wubs? This was my first experience with true dubstep. I mean, I had heard Skrillex and Krewella so I knew what was happening, but it was a little shocking. I found myself dancing to sounds I didn’t think you could dance to. And the people? I made so many friends! 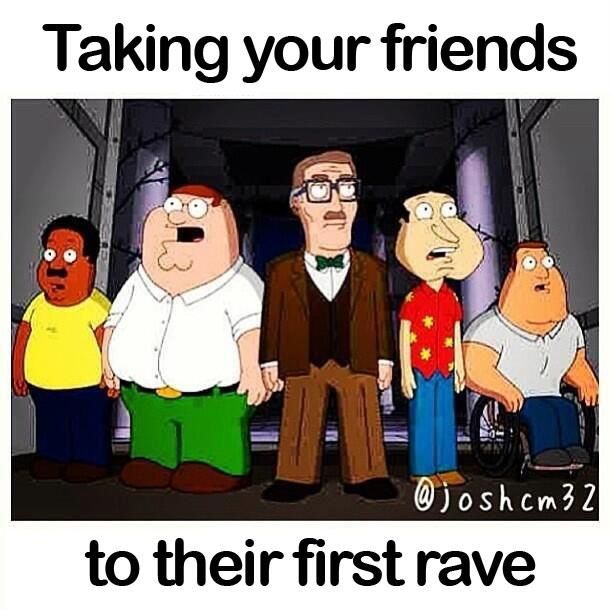 Then I went to a few other events and then festival season rolled around. I knew I had found where I belonged when I experienced festivals. The music… the vibes… and here we are, 6 festival seasons later. I started going to shows in 2013 and couldn’t imagine spending my time doing anything else. Discovering EDM changed my life. I am so thankful that my friend stretched the truth from me that one time (I mean, he was somewhat right! They both include some dubstep!) 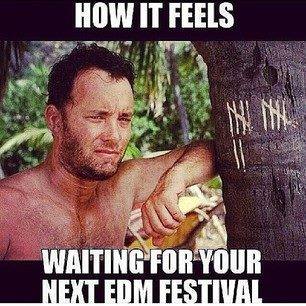 How did you get interested in EDM? I want to hear your stories!!

I do not own any of these images! I simply found them on Google.