I’ll Get Down For You Baby 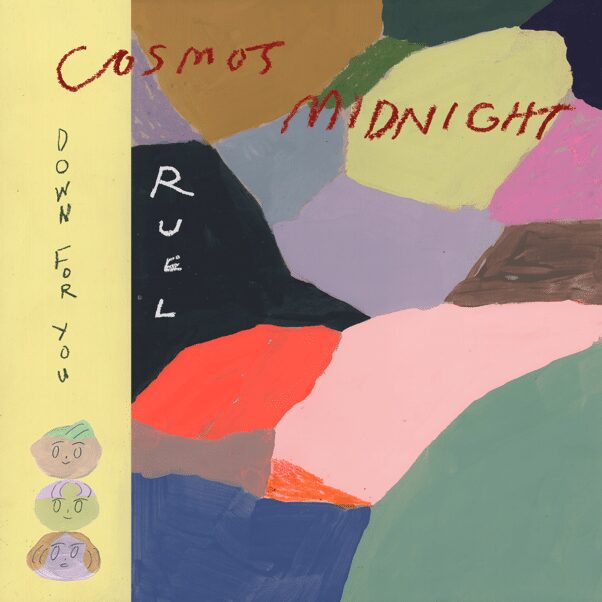 New decade, new music! Sydney Production duo Cosmo’s Midnight has partnered with globally recognized pop artist Ruel to bring ‘Down For You.’ The song has propelled both Australian artists into the spotlight as Ruel’s magnetic pull attracts Cosmo Midnight’s unique sound. The complete and utter diversity of the two genres promises your ears gratitude and will tug at your heartstrings.

“ ‘Down For You’ in the studio, we were basically talking about how you do things you don’t want to [do] for people you like ala Bobby Caldwell ‘What You Won’t Do’ – and it all flowed from there,” Cosmo’s Midnight said about where the inspiration for the song had come from. “It was so much fun writing this one with the boys. The song kinda wrote itself in the session we had. We all felt like we [were] related to the story we wrote. So happy to finally have a song out with Cosmos and Pat, love u guys” said, Ruel. What a bromance! “2 AM, haven’t left, no one cares. Just me, I guess but I can’t leave you”

this one hit me hard as I depict this song as not caring about things you hate, such as going to a bar you’re not fond of because you’re so into someone. I believe at one point we have all done this, we’ve all felt this extreme desire to be with someone and followed them around doing things we didn’t want to. I remember days of staying up all night fading into the sunlight and hardly ever resting my “chameleon soul.”

Down For You and Cosmo’s Midnight

2019 was a big year for Cosmo’s Midnight “C.U.D.I (Can U Dig It) hit 8 million global streams alone as they toured festivals and sold-out shows such as St. Jerome’s Laneway Festival and Listen Out in Australia and headlining shows in the US and Asia. Ruel has also been making waves since his single ‘Dazed & Confused’, which had made him earn a name for himself with a 2018 ARIA title as Best Breakthrough Artist which included over 100 million streams on Spotify and not to mention a classic favorite ‘Younger.’ Ruel began touring internationally across Australia that also included sold-out shows at the Sydney Opera House and has since released a 2019 EP ‘Free Time.’

LCosmo’s Midnight has a promising future, the release of ‘Down For You’ and much more new music ahead this year. Be sure to follow this artist’s journey into the spotlight! 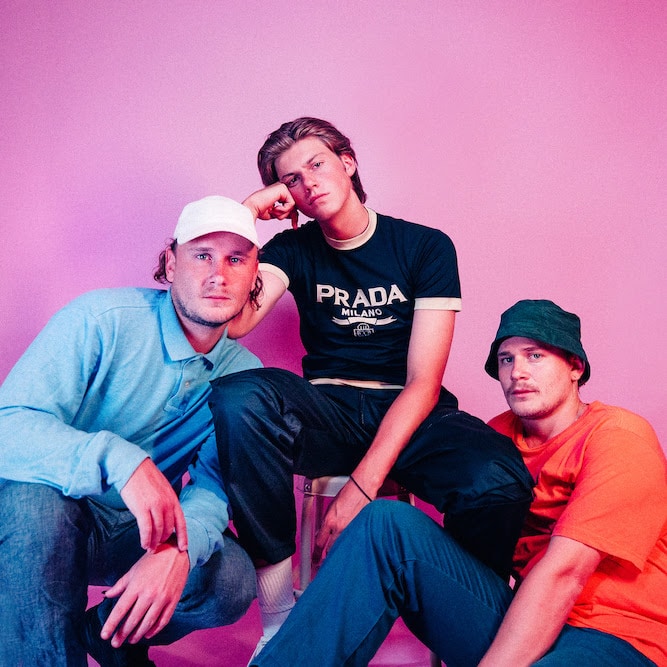