I have to say, Pasquale really was creative in his EDC Las Vegas announcement this year. I saw the puzzle this morning and thought that was quite a way to announce the lineup! 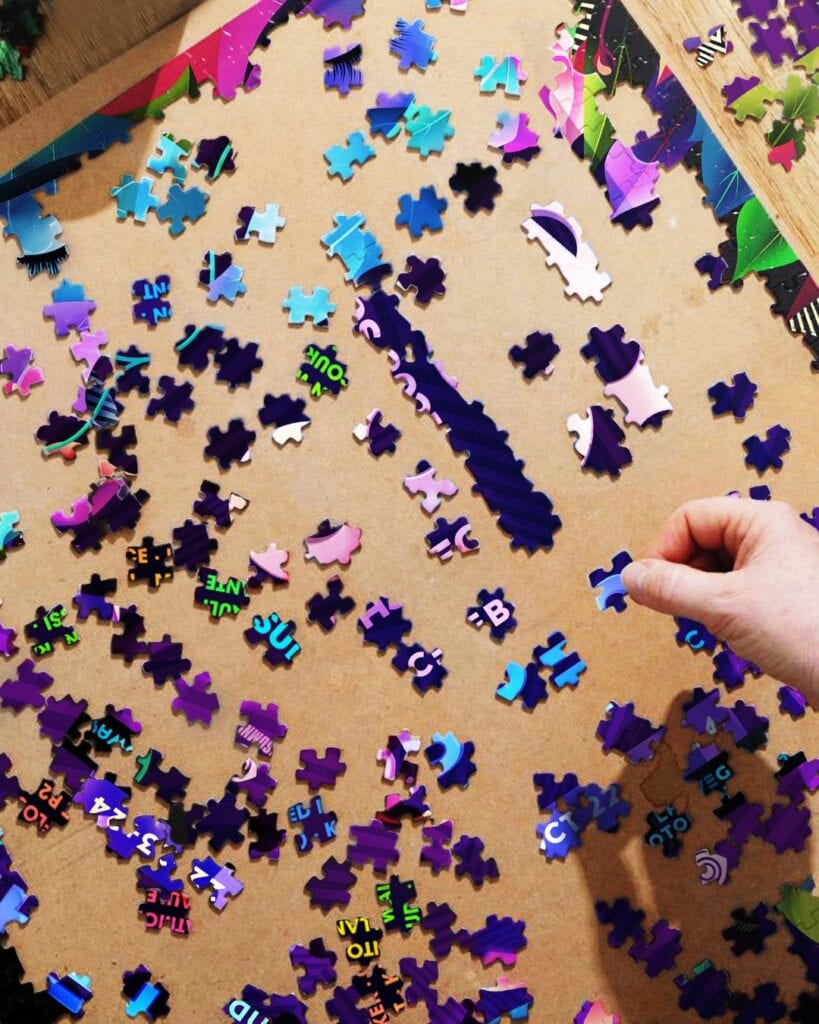 Overall, the whole experience looks pretty fun. From the looks of it, anyone who commented on the post (Twitter, Facebook, or Insta) was DMed two names and numbers from the lineup. From this, people began putting together a list on Reddit.  Seriously a neat way to reveal the lineup!

Of course, Insomniac brought the heat with this lineup- but for real, what else do you expect from EDC Las Vegas? They always bring the best of the best out to Vegas. There’s a reason they are the biggest electronic festival in the country! Check the whole lineup. 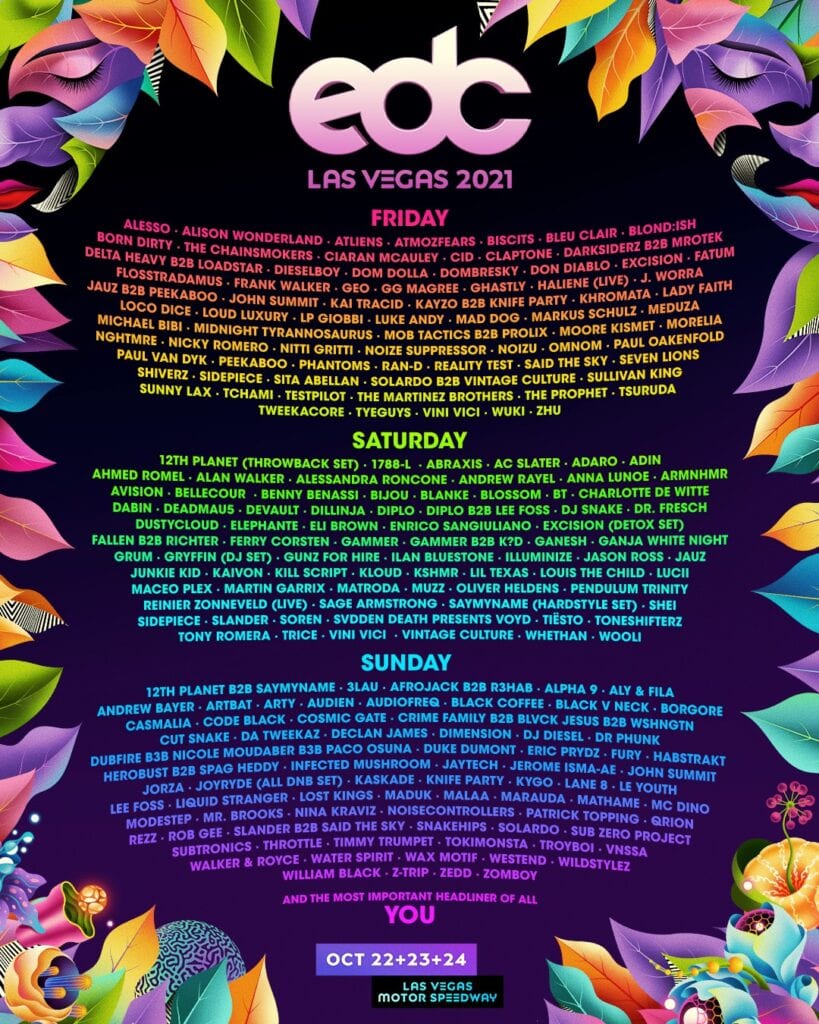 Now the question everyone is asking- do headliners get a copy of this puzzle with their ticket? Can they buy one? I think people would! Official 2021 merch! But now the tough question, who are you most excited to see?

Will you be in Vegas for EDC? Several of our team members will be. We look forward to seeing you at EDC Las Vegas this October! Let’s hope this time, the festival goes through and we don’t have another disaster on our hands like in May!!!