“We are so excited to announce our live film for Found In The Wild. We have wanted to put together a live show for a long time now but never had the time away from touring to do so. Through our time in lockdown, we have been creating and rehearsing this live movie and we are so excited to finally share it with you all!! It’s a big moment for us and we cannot wait for you to see us perform these album songs live. It’s very special to be able to bring our fans from different parts of the world together to share in watching it for the first time! We really hope you all enjoy it!”  – Eli & Fur

Eli & Fur are the British live act, singer-songwriter, and producer duo who have been working together in tandem for nearly a decade. They’ve graced some of the biggest stages in the world during those ten years including Tomorrowland and Glastonbury in addition to Coachella. Of course, the pandemic slowed things down for the duo and they haven’t had a chance to perform Into The Wild Live yet. As a result, the girls have spent this past year working their tails off to create their own immersive live music experience just for you! This is Eli & Fur as you’ve never seen them before, performing in their first-ever live show, and their one and only live performance of the year, an intimate and stunning visual extravaganza, and an unforgettable conceptual experience. 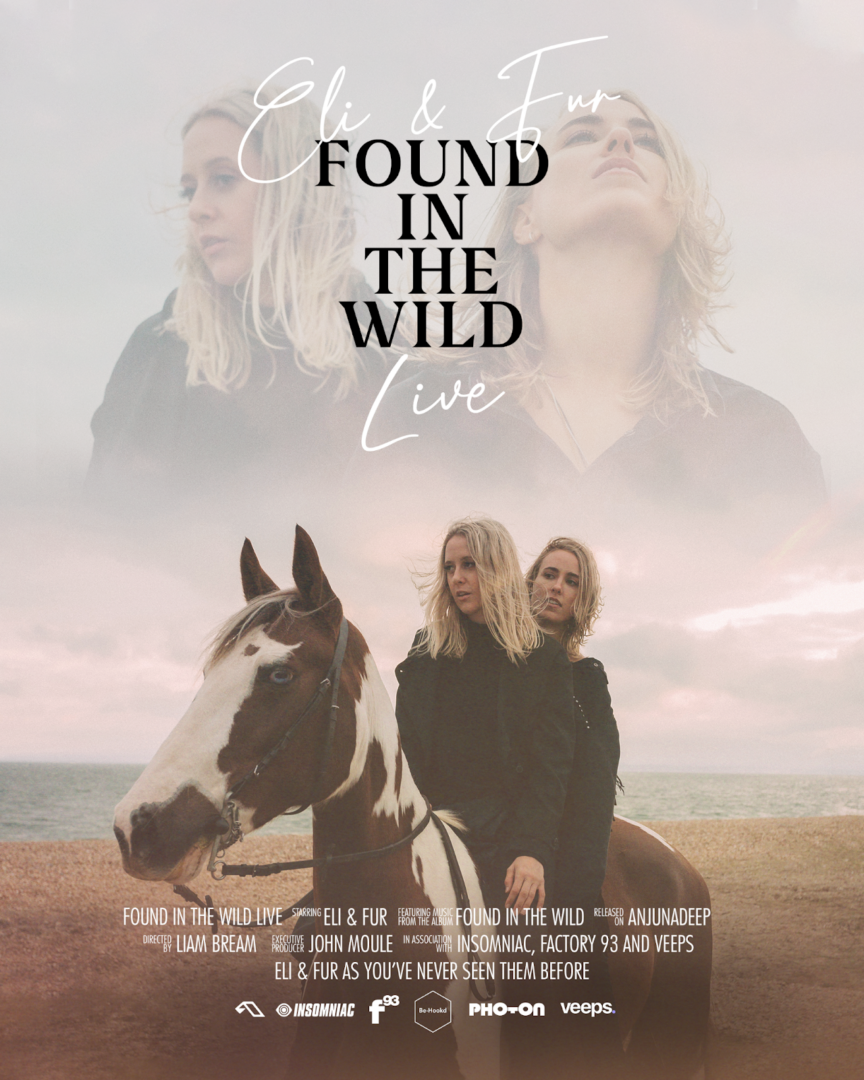 “Found In The Wild: Live” is happening on Wednesday, July 28th.

The event will take place across three time zones at 8 pm in Sydney, London, and Los Angeles respectively. Fans are invited to watch the girls perform material from their critically acclaimed debut album live, debuting their signature vocals alongside guitar, keys, synths, percussion seen for the very first close-up in an intimate and magical forest setting. Sure does sound like an awesome event!
The album itself was released earlier this summer on seminal electronic imprint Anjunadeep. As a result, “Found in The Wild” went straight to #1 in the UK Electronic Albums Chart and garnered widespread support from Annie Mac, Sian Elerie, Danny Howard, Radio 1 / SiriusXM. Mirroring the album which is split into two parts. “Found In The Wild: Live” is staged in two parts showing these two distinct energies.
“Found In The Wild: Live” has been brought to life by a world-class team that helped create this experience and brings Eli & Fur’s vision to life. Insomniac is one of the official event partners for this exclusive livestream. In addition, the film was directed by Liam Bream and Executive Producer and Commissioner, John Moule.  The show has also been shot in 360 in association with bespoke Virtual Reality and Augmented Reality media production company PhotonLens and Be-Hookd. The 360 version will be released later this year and lucky winners will have the chance to win a PhotoLens VR headset pre-loaded with the film via a competition, for an exclusive immersive experience. PhotonLens co-founder Lisa Pan said: “It’s fantastic to work with Eli & Fur to create this one-of-a-kind virtual reality experience.” 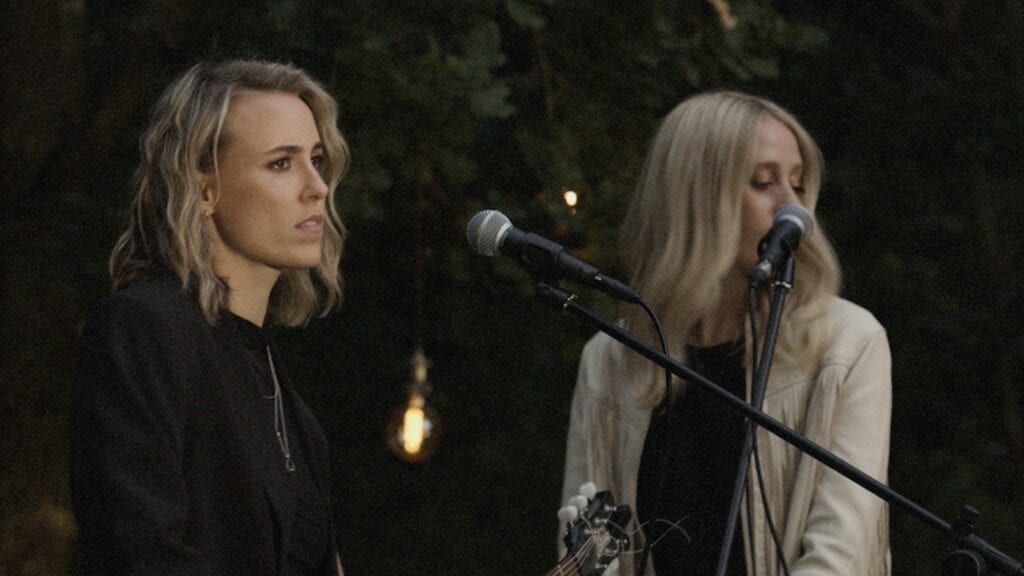 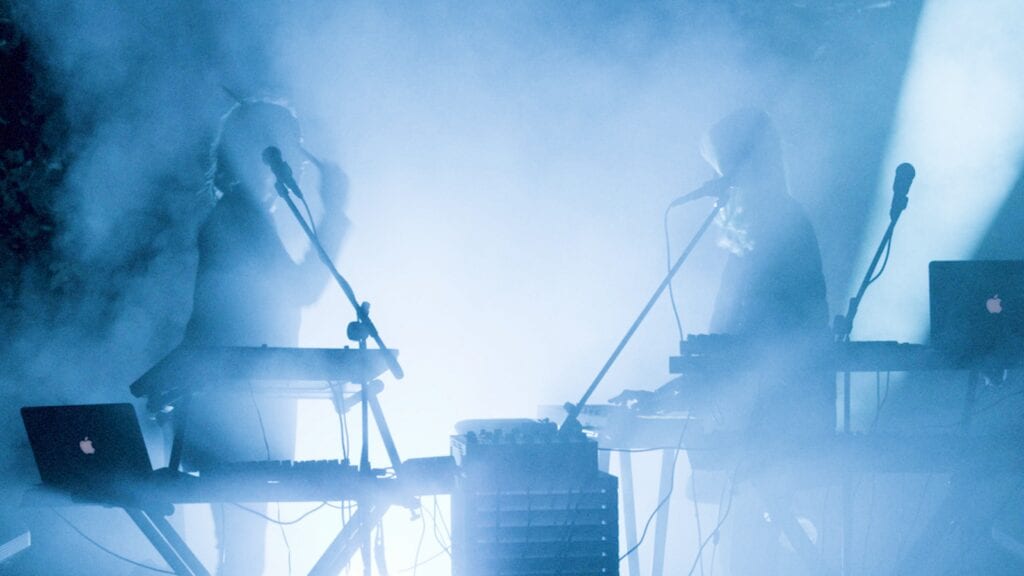