Love listening to remixes? Us too. The original track was released just a month ago as part of Steve Brian’s glorious second album 1986. “Another Youth” is a stellar single from the riveting pairing of Enhanced acts, Steve Brian and Matt Fax. You’ll love this one!
The album featured the Steve Brian Mix of “Another Youth”. It was the album’s standout heavy-hitter, a powerful progressive trance banger that featured all the hallmarks of a dynamic Steve Brian production including gargantuan bass and wall-of-sound synths. You will absolutely love it! 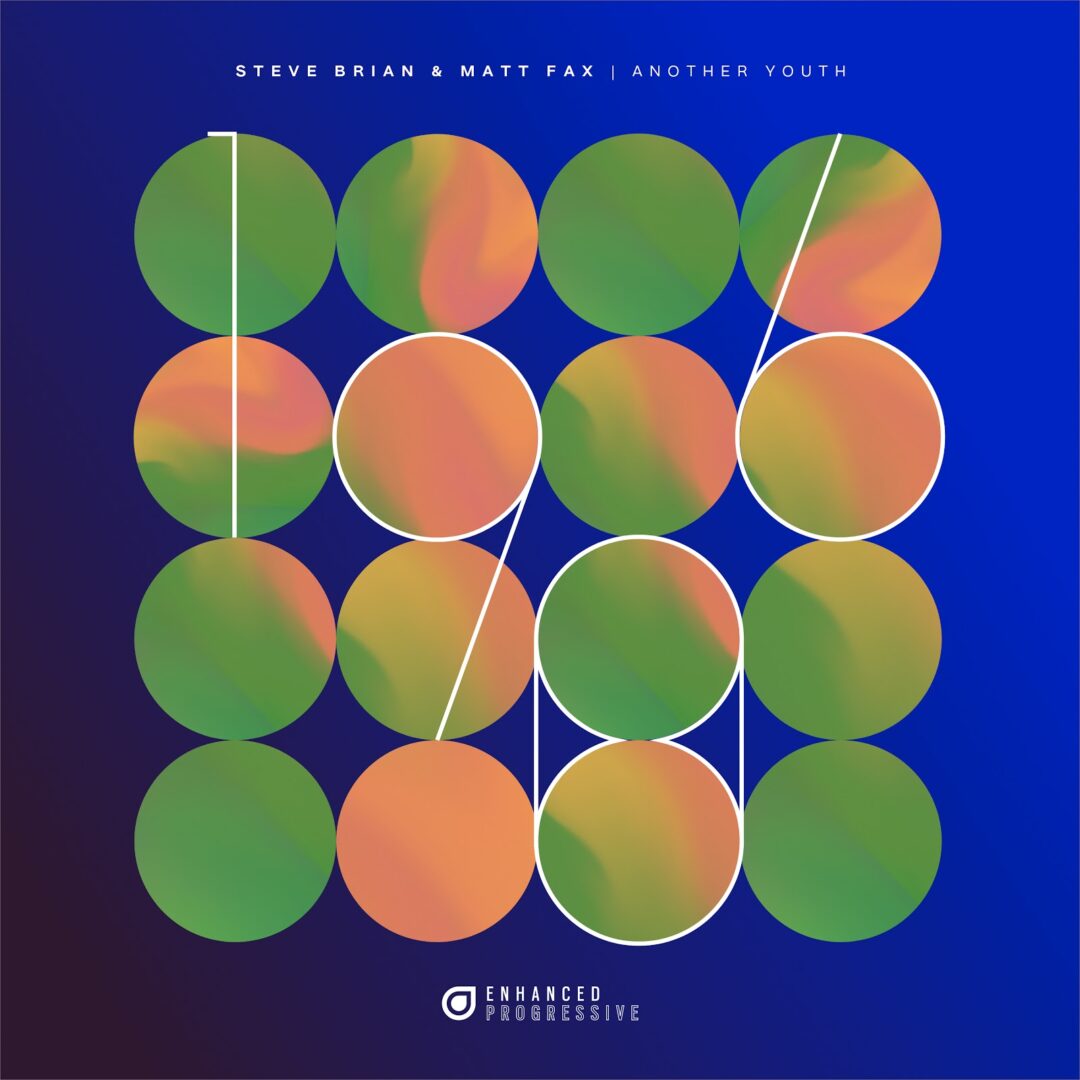 Now we bring you the Matt Fax remix. Oh boy, it is a treat! The track is a masterful interpretation from the French producer. His trailblazing sound is on fine display on a deftly-produced, euphoric version of the track that is a must listen as we close out the year here on Enhanced Progressive! Earlier this year, Matt shared his Progressions EP, which achieved Top 20 US Dance Chart success.
On the back of Steve’s 1986 album release, he was just a guest on Above & Beyond’s beloved Group Therapy mix series. You can listen to the mix here.
Out now on Enhanced Music
Stream on all platforms HERE
CONNECT WITH STEVE BRIAN
Facebook
Twitter
Instagram
Soundcloud
Website
CONNECT WITH MATT FAX
Facebook
Twitter
Instagram
Soundcloud
Website
Posted in Festivals and tagged 1986, Enhanced, matt fax, new music, New Release, news, Press Release, steve brian
← Go On A Rush Hour with EstivaTriggered: My Sexual Assault at Electric Forest →
Don’t forget to follow The Festival Voice for all of your electronic music and festival news!
Instagram: @TheFestivalVoice
Facebook: @TheFestivalVoice
Twitter: @thefestvoice
Snapchat: @thefestvoice
YouTube: TheFestivalVoice
Home » Blog » Enjoy Another Youth with Matt Fax and Steve Brian