We’ve been tracking this one! After several months and four tunes later, Steve Brian has finally put his full-length album out into the world. In ‘1986,’ the progressive house and trance producer shares his personal story of love, triumph, maturity, and everything in between. This is all in an eclectic mix of breaking free and soul-filling moments. We’ve loved the previews we’ve gotten so far and the rest of the tracks deliver!
Each of the 14 tracks attributes an essential element to the overall journey Steve Brian takes his listeners on. The album has been crafted into a euphonious journey ranging from Brian’s signature trance to mellow progressive house sounds in addition to groovier and even deep house characteristics. That’s the beauty of this album! The album’s overall feel was teased with four previously released singles including “Hold You Down”, “Damage Each Other”, “Somebody”, and “August Nights”. A perfect mix of striking and soft vocals with uplifting production are heard in these singles and serve as a great transition to the rest of the songs. 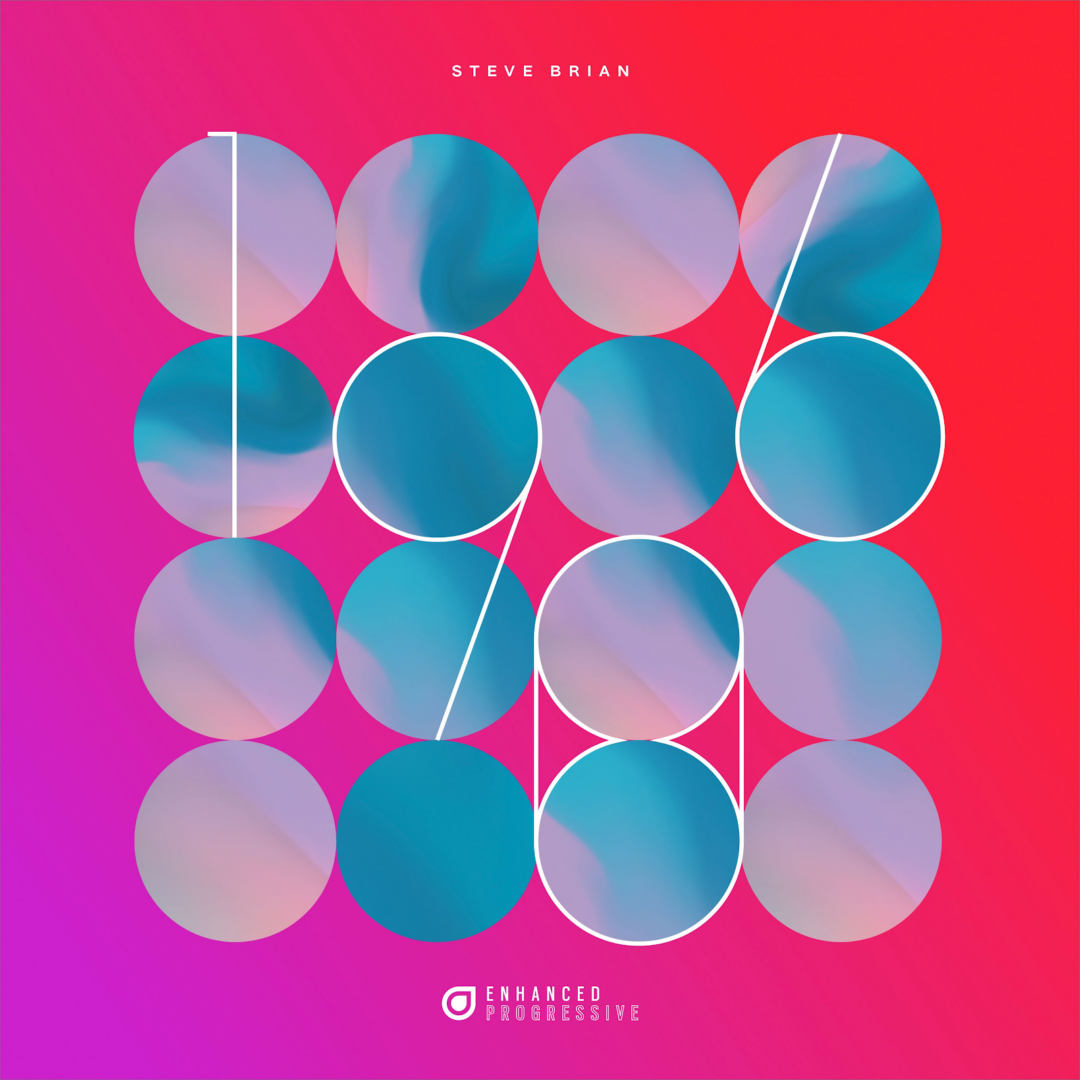 The album commences with the title track “1986” in a magical start to the journey of your life. Although Steve Brian shares emotions of heartbreak from personal life, it doesn’t necessarily mean those emotions have to come with a heartbreaking sound. I’ve noticed that throughout the whole album, Steve Brian keeps us wanting more! In the following track “Holding On” featuring Nova Sky’s hypnotizing vocals Steve Brian captivates listeners in an optimistic ambient.

“I’ll keep holding on. Even if I fall I’ll come back better.“

“Lake Street” comes in and takes the listener off their tracks with a stand-out instrumental funk house vibe. The song starts off with a sound so distinctive from the previous tunes and features a warm, groovy vibe. In order to fully give the world a breaking free moment, Brian adds the song “90s” also tying together the unique blend of sounds. Toward the end of the journey, Steve gravitates into the mellow end of the modern dance music spectrum with songs like “Lie To Yourself” featuring Trove’s entrancing vocals and “Us”, featuring Christian Carcamo.  Check out these tunes!
1986 serves as Steve Brian’s personal recollection of overcoming moments and heartwarming emotions told through mesmerizing layers of organic and synthesized sounds and vocals. Allow yourself to get wrapped up in feelings of peace and transcendence with Steve Brian in the cold months to come.
Out now on Enhanced Music
Stream on all platforms HERE
1986 TRACKLIST
1986
Holding On (Feat. Nova Sky)
Damage Each Other (with Danni Baylor)
Another Youth (with Matt Fax)
Sweet Little Lies (with RENÉE)
Somebody (with Eric Lumiere)
August Nights
Lake Street
To Get To You (with Nathan Rux & Rchael Nemiroff)
The 90’s
Hold You Down (feat. Michael Jo)
Nepal (with Brandon Mignacca)
Berlin Blue
Lie To Yourself (with Trove)
Us (feat. Christian Carcamo) 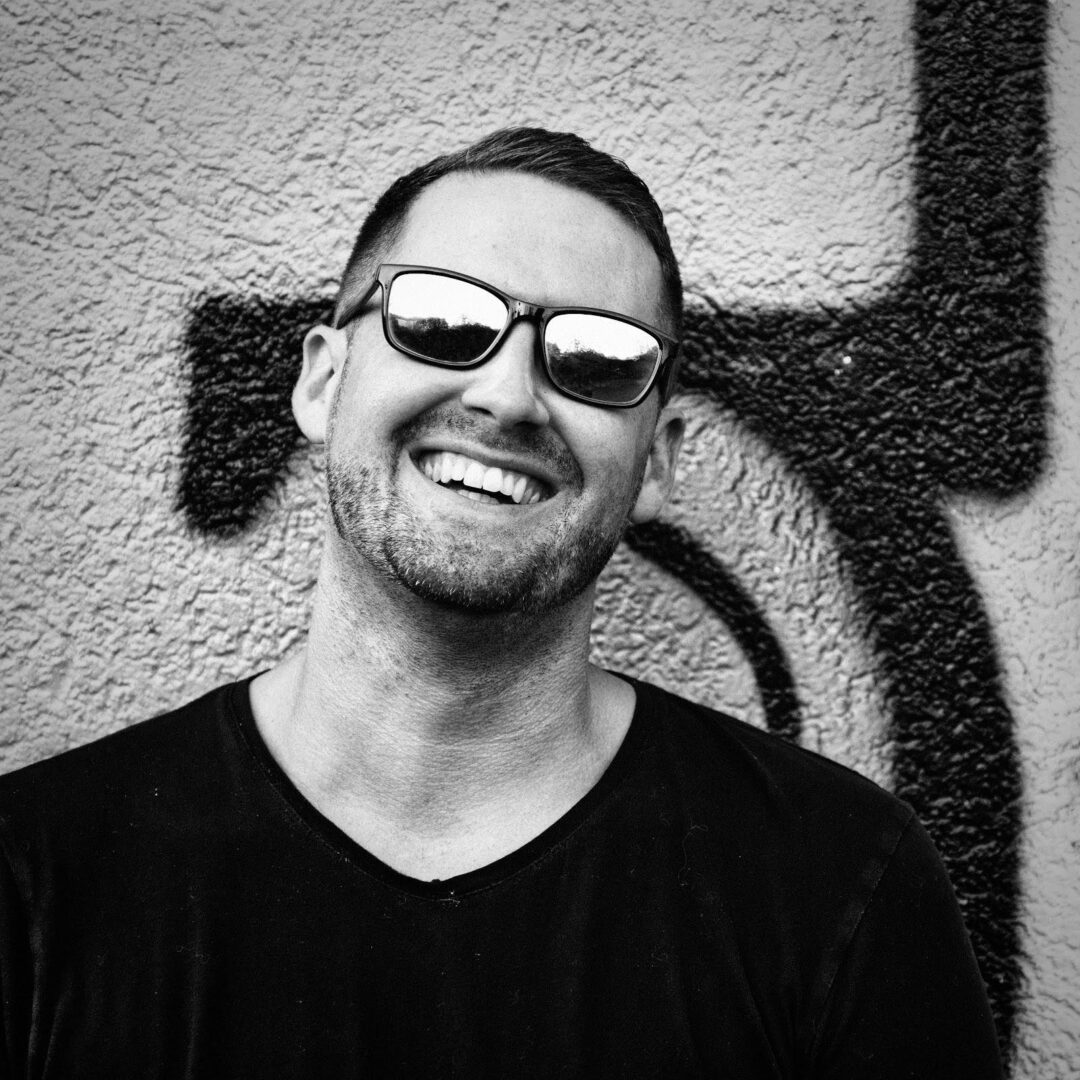