We’ve been waiting for this one! Electronic audio-visual duo DROELOE releases their much-anticipated anthology album ‘A Matter Of Perspective’ on bitbird. The anthology album also serves as the final release to include DROELOE founding member Hein Hamers. Earlier this fall, it was announced that Hein would be leaving the group to pursue other interests with Vincent taking over the entirety of the project on his own.  Thankfully, however, the duo took time to work together one last time for the fans!
‘A Matter Of Perspective’ is DROELOE’s most complete and sophisticated work to date. The album combes its previous three EPs along with seven brand new tracks that fuse elements of pop, dubstep, hip-hop, classical, and electronica in a riveting fashion. The combination is exquisite. The cohesive feel of the album blends melancholic songwriting with a bold, colorful sonic palette that cuts brightly against the beautiful voices of their inspiring vocal collaborators. From the contrast of somber French horns and distorted synth swells of the intro track ‘Panorama’ to the last note of the languid, woozy closer ‘Treasure Map’, this succinct album is a masterpiece. You’ll realize this instantly. 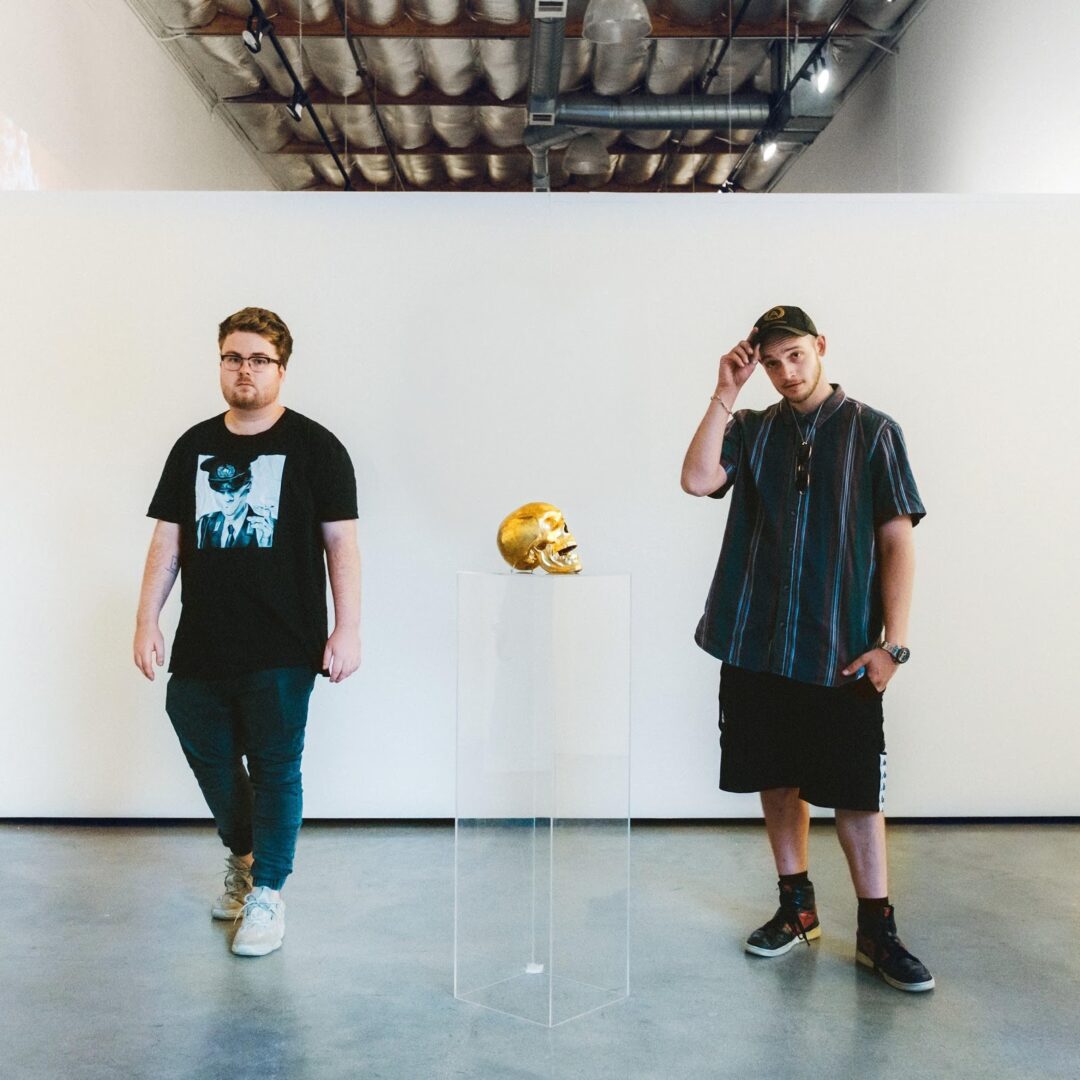 ‘Open Blinds’ has tinges of Bon Iver set against a galloping, drunken beat and buzzing bass tones. Lead single ‘Sunburn (Reimagined)’ provides a more organic flavored version of their biggest hit. ‘Looking Back (Reimagined)’ is an even-more bruising version of their 2018 hit that will set bass lovers into a tailspin and leads beautifully into the stuttering rhythms and joyous synth work of ‘Virtual Friends (Reimagined).’ Reimagined tracks are so much fun because you get a new insight into the artist!

In DROELOE’S world, Vincent focuses on the music while Hein focuses on the visual elements of the project. The music inspires the visuals and the visuals inspire the music and they work hand in hand to reach the final cohesive work of art. The visuals are one of the most critical parts of this project! Together they form an audiovisual duo where their respective disciplines weave intricate stories. The project aims to evoke emotional responses or memories through its storytelling and is personally a cathartic exercise for Vincent and Hein which is in itself a big driving factor of their craft. ‘A Matter of Perspective,’ is about their own personal journey of growth. They hope that in showing this, fans can gain an introspective look into their own journey and further question their own paths to stay true to themselves and to continue to grow.

“This album is about our personal experiences and our different and shifting perceptions of life. All the work on the album, musically and visually, was made in very turbulent times in our lives. We needed to grow a lot as people and broaden our horizons, in order to maintain the trajectory of the project and to stay sane in general. We’re super proud that we managed to make something that inspires ourselves in different ways and it would be incredible if that would also be the case for others. But apart from that, this release also marks the conclusion of the first “book” of the DROELOE project, onto the first chapter of the next book.”
– DROELOE

The Art Behind Droeloe

In the past, the audio-visual duo has constructed several international art galleries to provide deeper context into the DROELOE universe and connect with their fans. I would love to see one of these! Cities such as New York City, Los Angeles, and Amsterdam have all been homes to these galleries. I am seriously jealous! The galleries were decorated with canvases representing their corresponding musical tracks, limited prints. In addition, there were limited custom pieces such as DROELOE branded Tamagotchi’s resembling “Virtual Friends”, a laser engraved brick to resemble “Broken Bricks”, and a 3-D printed golden skull on top of a pillar representing the cover of 2019’s EP “A Promise Is Made.” How fun is that? DROELOE built a walk-through gallery so if you couldn’t make the in-person visit, you could still experience the gallery online, which can be found here. Who else is going to check this out? They have also participated in a Minecraft exhibit called the “Mine Gala” where their art gallery was created in the game. In tandem with the physical and various virtual art galleries, DROELOE has also launched an online art gallery to sell their work which ranges from prints to framed canvases to exclusive renders.
DROELOE is hard at work building a virtual release experience with Discord. How lucky are we? This will be a museum-like guided audiovisual tour in discord to take fans through the journey of their anthology. The tour will consist of four rooms that will live in perpetuity as an homage to this era that Hein and Vincent created together. Each room will represent one of the previous three EPS and the last room will be a “gift shop” where fans can be directed to buy exclusive anthology merch and vinyl. DROELOE will also be talking via voice chat to fans in the gift shop. The audio for the guided tour will be narrated by Vincent Rooijers who will discuss each of the tracks and EPs, while Hein Hamers is creating a 360 walkthrough art gallery for each room.

This is such a neat idea! We’ll be sharing more with you as we know! 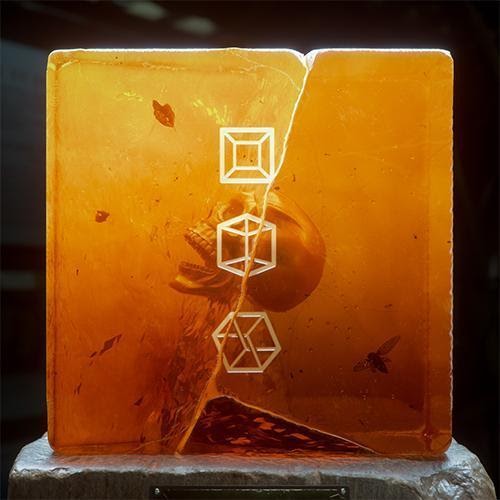