Don’t you wish it was an August night? I sure love those summer nights! Over the last few months, Enhanced artist Steve Brian has shared a handful of impressive singles from his forthcoming artist album 1986. At this time, these album cuts have proved it to be a euphoric masterpiece, and his new instrumental single “August Nights” is no exception. We’ve been digging the other tracks!
“August Nights” is the fourth release off Brian’s upcoming project, and shows off a different side to the producer. Unlike the other singles, “August Nights” is an evocative instrumental work. For instance, this track puts Steve Brian’s strong, uplifting production in the spotlight. The song gradually picks up, taking listeners on a euphoric sonic journey. The song is reminiscent of his signature trance and progressive house sounds. This is just a taste of an album that promises to deliver more emotional works telling a story of love, triumph, maturity, and the road towards fatherhood.  Have you checked his other tracks like Damage Each Other, Somebody, and Hold You Down. 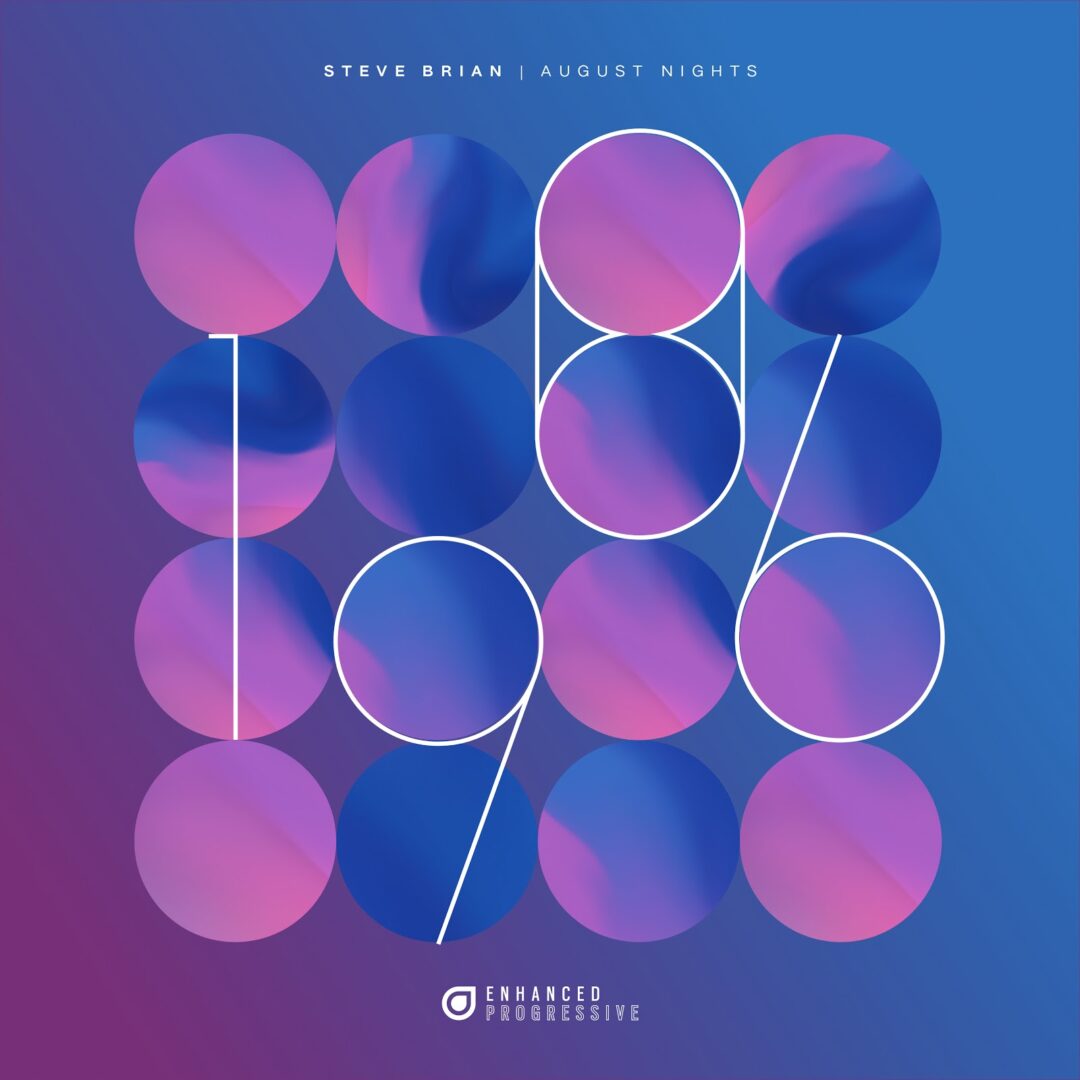 “August Nights,” “Somebody,” and the other previously released tracks from 1986 are only the start for Brian’s uniquely crafted musical journal. If the tracks had a life of their own, this album would be a world filled with breaking free, and soul-filling moments all wrapped in an eclectic mix of sounds waiting to be felt. Check this album out!
Out now on Enhanced
Support on all platforms HERE
Pre-order the 1986 album HERE 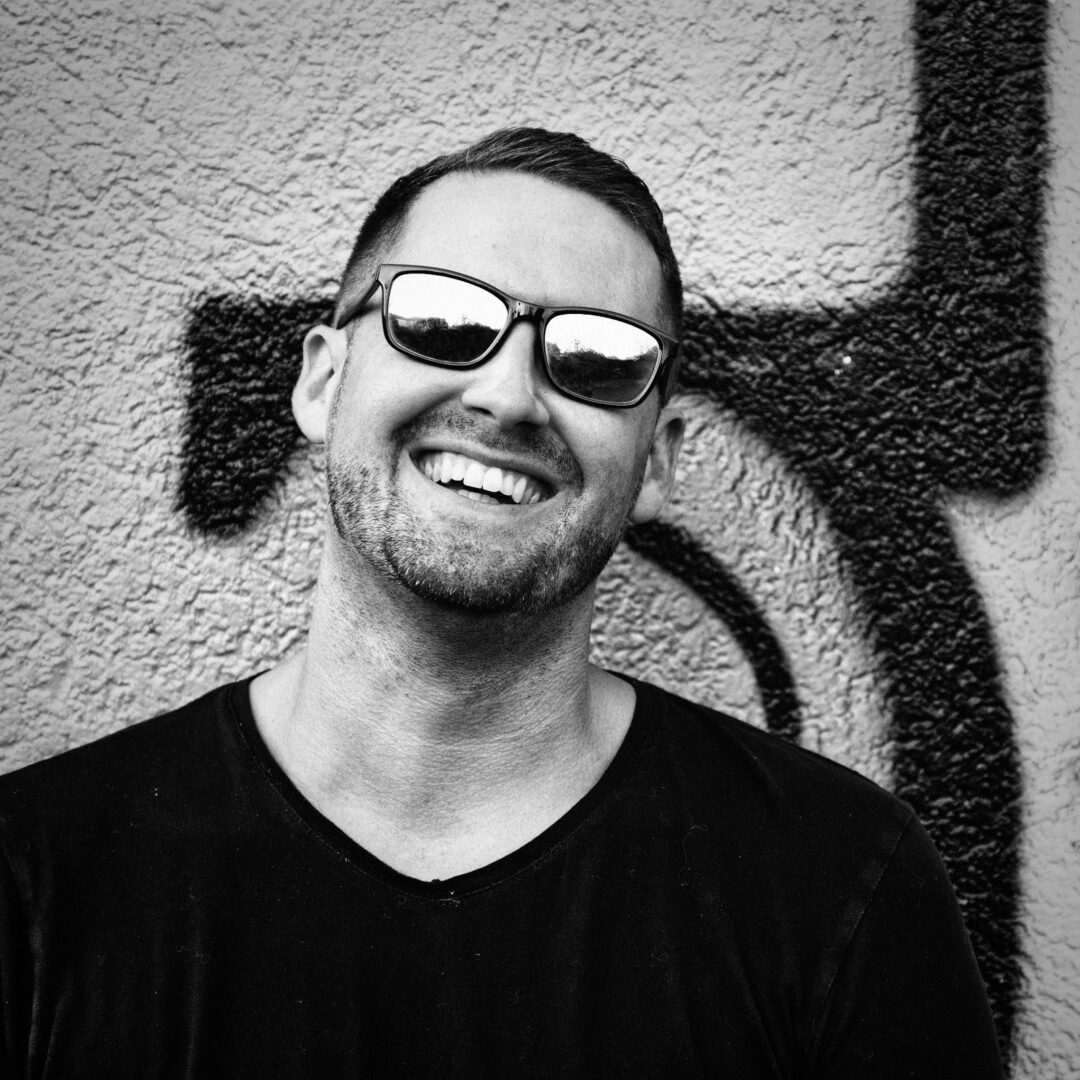