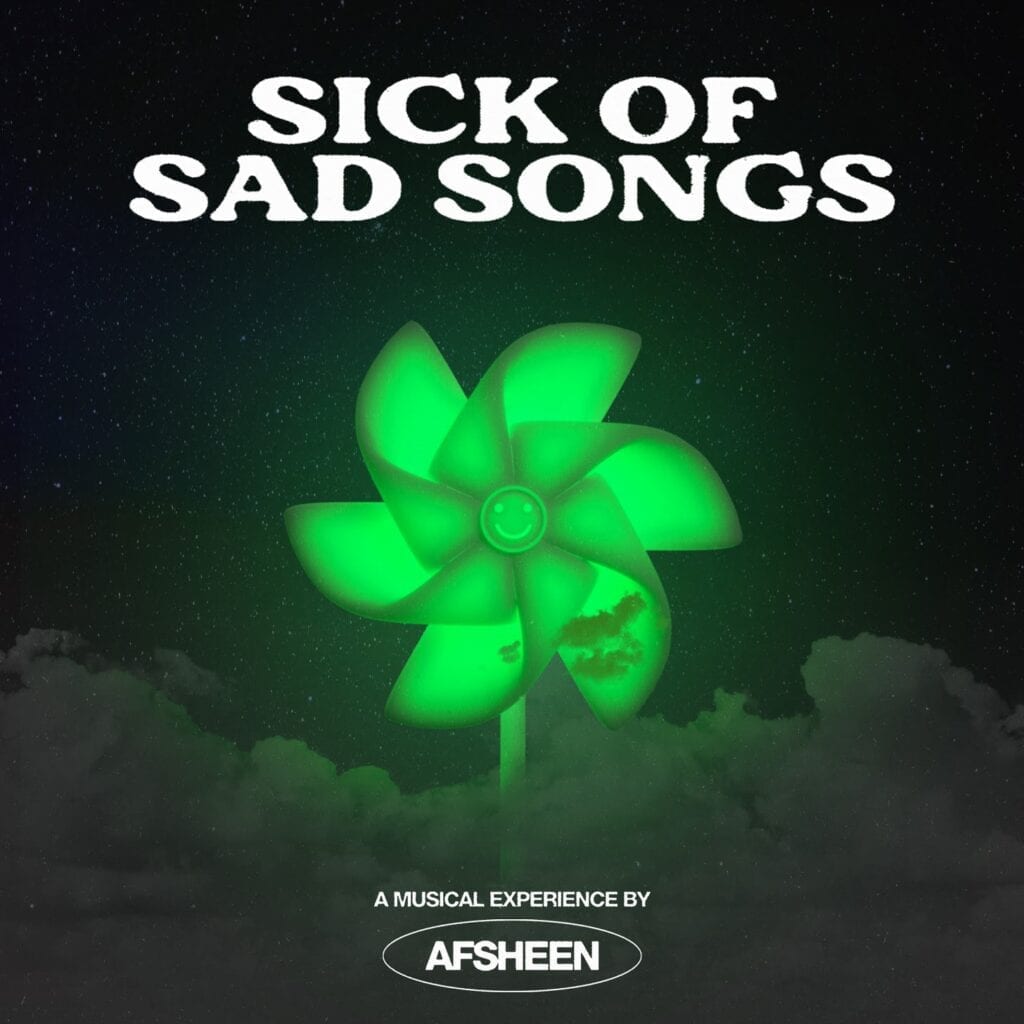 With an upbeat tune and lyrics that grab your attention, this song is undeniably impressive. ‘Sick Of Sad Songs’ is ahead of the game! Afsheen’s release of two enticing singles from his album Happy Tunes, the rising star has stolen the show! Afsheen first broke out in 2013 and had been making waves ever since. ‘Sick Of Sad Songs’ promises to you the opposite of depressing sad songs (thank God), and the music captures an uplifting tune.

The upbeat vocals swiftly caught my attention alongside the electronic pop sound that pulls the song together. The song is a happy place and makes me want to get up and dance! Expect nothing less from Afsheen as he takes your hand and dashes you to places unknown. As his album approaches, you can count on drums, unique vocals, rhythms, and so much more!

“Ultimately, HAPPY TUNES is a place where people can explore and discover uplifting music and sounds while knowing that its creator is also going through the same experiences and struggles as you,” AFSHEEN says about the purpose of his new music. 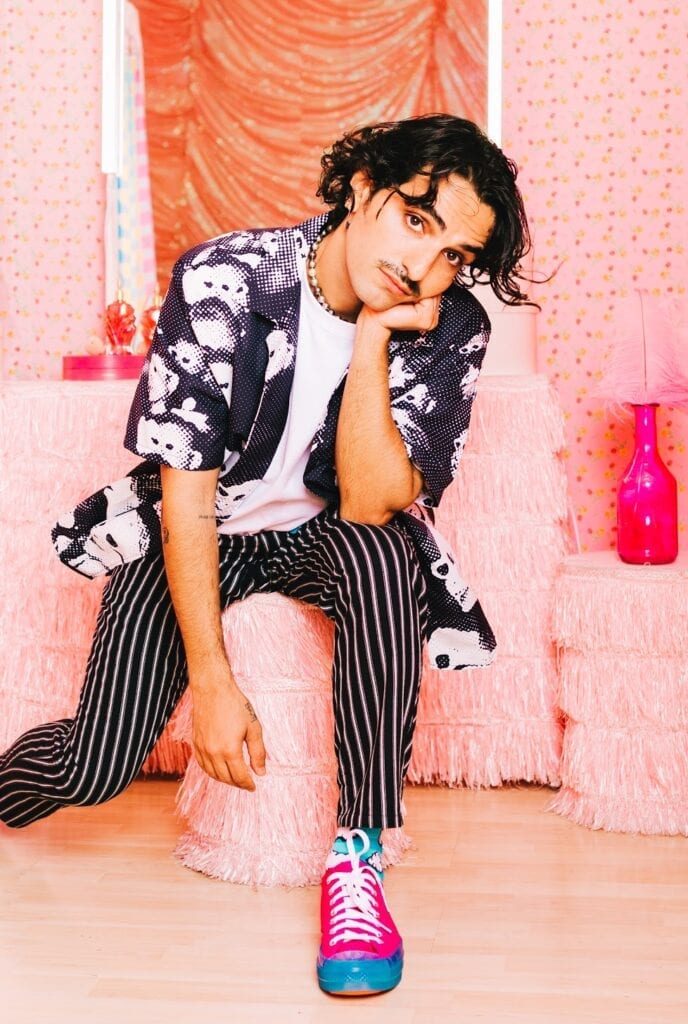