If you’re looking for a new Halloween-themed dance hit, look no further than GATTÜSO and SKAZI’s spine-chilling anthem “Haunted House.” The track is out now on Ultra Music. The hard-hitting psytrance single is fully cursed with eerily infectious vocals and echoes. This song is creepy, yet addicting.
Unlike his recent melodic collaboration with Disco Killerz “I’ll Be The One”, the new GATTÜSO single embraces a harder side of production as “Haunted House” packs elements of psytrance into its Halloweeny punch. On Halloween (at 12PM ET on the Ultra Music YouTube), the artists will be sharing the perfect visual for this sound, a lyric video for “Haunted House” with old film effects and flashing red lights set in an old ghastly mansion estate. Check that video out and get ready to dance! 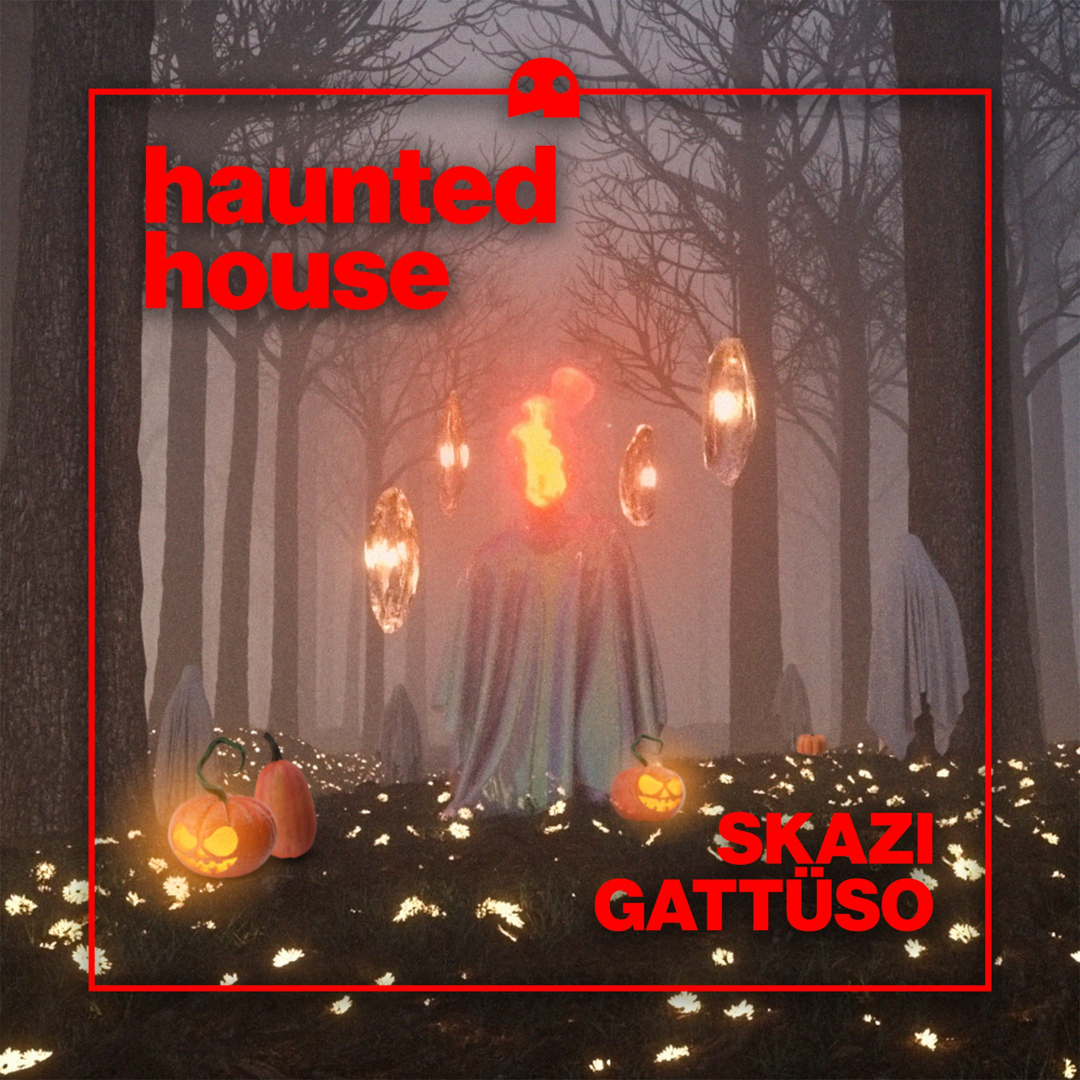 About the Haunted House Artists

GATTÜSO has remixed R3HAB, ZAYN, and Jungleboi’s “Flames,” worked with Laidback Luke on “Heart On My Sleeve,” and produced other various singles that have amassed an impressive 250+ million streams. We’ve been talking about him a lot lately.
Electronic producer SKAZI is a celebrity Israeli DJ, producer, performer, and TV star. He is considered to be one of the leading names in the world wide electronic dance scene. From participating at Ninja Israel VIP to playing at the world’s biggest stages, SKAZI was announced as the official Israeli Ambassador of the electronic scene. He is one of the busiest Israeli artists in the industry. With over a million international followers on social media and listeners on streaming services, SKAZI has performed at massive festivals including Tomorrowland, Ultra Music Festival, Parookaville, and more. He’s a name to remember!
SKAZI is known for his acclaimed psytrance remixes of “B.Y.O.B” by Warriors (DJ Duo by SKAZI & MR. Black), “System of a Dawn”, his remix of the Latin hit “Suavemente,” the psy remix to “Bella Ciao,” and his version of 20 Pilots’ “Heathens.” In 2020, SKAZI released a collaboration with NERVO on Spinnin’, and a track on KSHMR’s label Dharma Worldwide.
Out now on Ultra Music
Stream on all platforms HERE 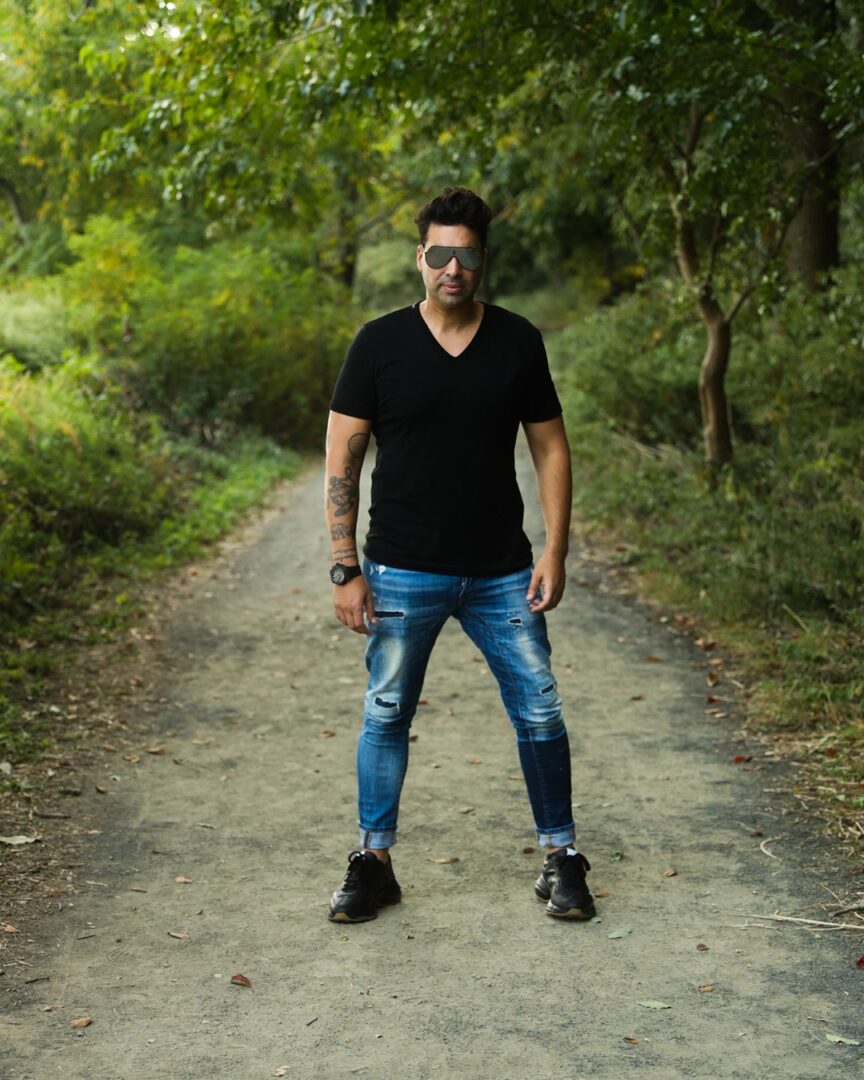