Get ready to dance! After teasing fans with two single releases, “Damage Each Other” with Danni Boyler and “Somebody” with Eric Lumiere, Steve Brian is revving up for the release of his upcoming album: 1986. The addition of ‘Hold You Down’ to the already stellar tunes dropped showcases Steve Brian’s raw talent.
The album is expected to drop later this fall. Steve Brian’s upcoming album is not only a representation of his music career thus far, but also a look into the German DJ-producer’s personal life. I love getting insight into the personalities of the artists. After all, isn’t connection what music is all about? The album is full of love, heartbreak, maturity, and everything in between. This visceral project expresses his most profound moments into a musical masterpiece. Recently stepping into fatherhood with the birth of his newborn,1986 marks this unforgettable milestone alongside a behind-the-scenes look into Brian’s journey through life. 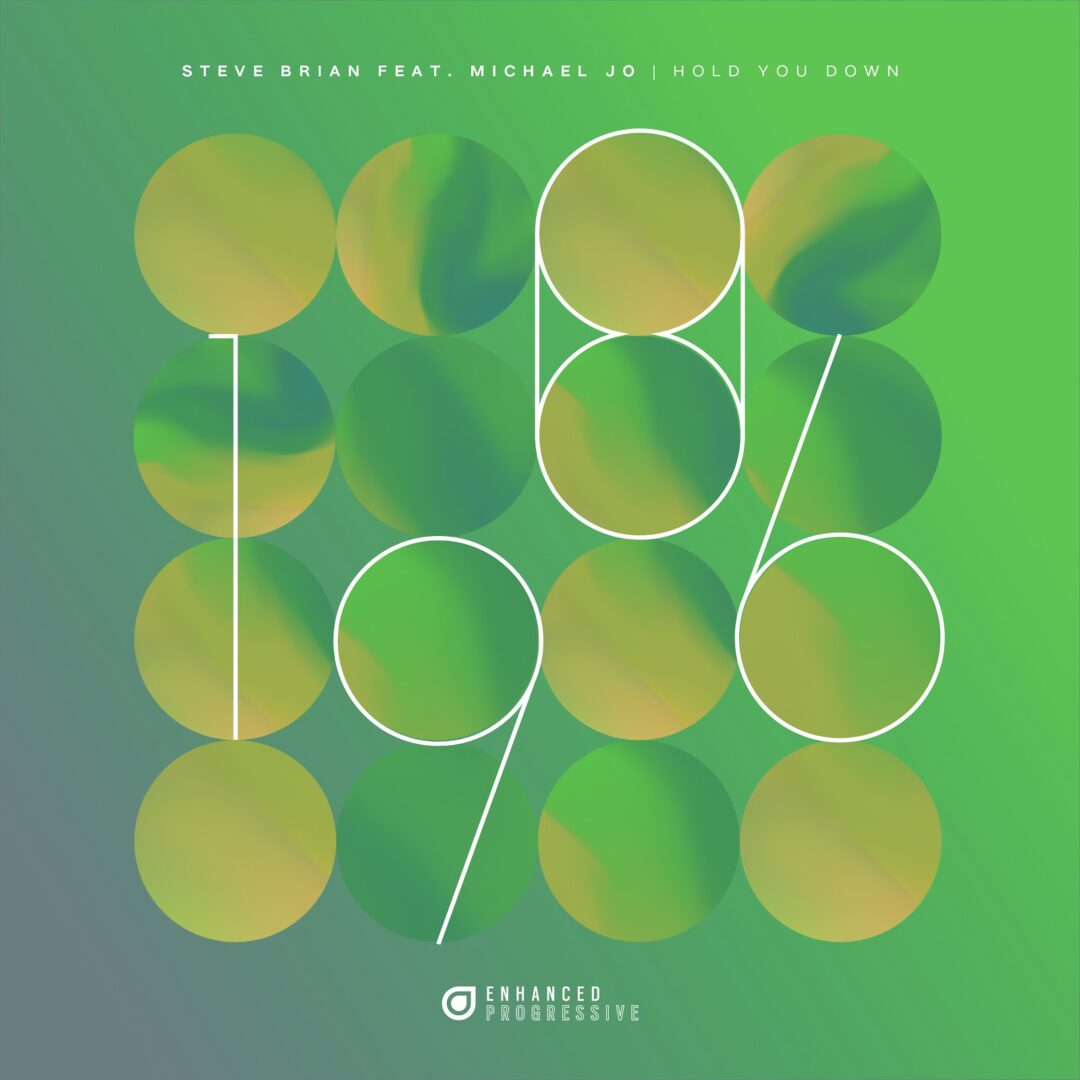 While we will have to continue waiting for the next album, we’ve got this new track to tide us over until then! Brian graces us with yet another track off the upcoming album. “Hold You Down” is a continuation of the personal story Brian wants to share with us. As Brian begins the song with his signature euphoric sounds, collaborator Michael Jo brings raw, powerful emotion with his striking vocals. Singing of being that special someone to hold you down, Brian and Jo bring us back to a time where we’ve all wanted to do the same.
Steve Brian’s two previous releases along with “Hold You Down” are just a sneak peek of what to expect from his 14-track album, 1986. Stay tuned for the album’s release date — expected to come soon! Can you wait? We’ll keep you updated at The Festival Voice!
Out now on Enhanced
Support on all platforms HERE
Pre-order the 1986 album HERE 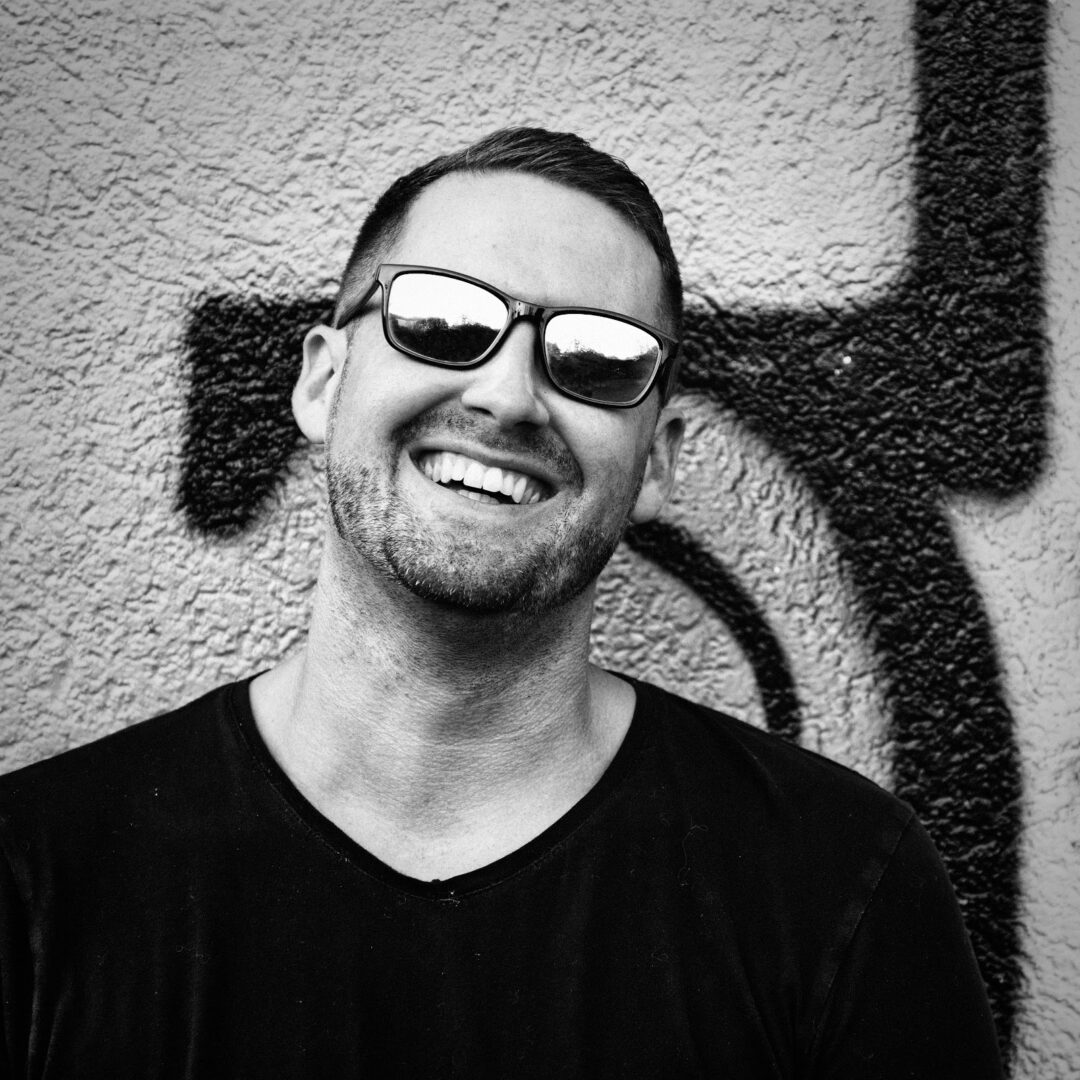