Are you ready for this? RÜFÜS DU SOL and Papaya Playa Project announce Sundream Tulum, an immersive destination event on the idyllic white sand beaches of Tulum, Mexico. It’s going to be beyond breathtaking. This epic event is taking place March 10-13 at Papaya Playa Project. And get ready because Sundream sees the Grammy-nominated live-electronic band invite their favorite artists in the world and a select group of fans to one of North America’s most beautiful locales. 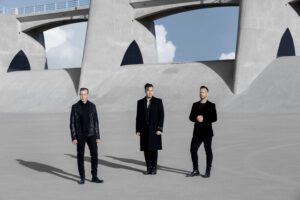 Everyone has heard of RÜFÜS. As a result, the group has set out to craft otherworldly destinations for fans to step into with their music and live shows. The band’s name itself is meant to evoke an otherworldly destination defined by feeling and immersiveness. And now, Sundream Tulum sees this ethos reach new heights. The team will craft an intimate weekender that flows from DJ sets to live performances, day into night, music to wellness. 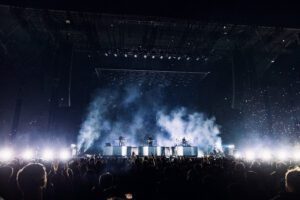 Of course, any event needs a KILLER lineup!

The Sundream musical lineup is topped of course by two performances from RÜFÜS, showcasing both the live and DJ sets that define the project. Tons of other great acts will be there as well. You can expect Bob Moses (Club Set), fellow live electronic icon Monolink, Keinemusik’s Adam Port, and Copehagen’s WhoMadeWho. 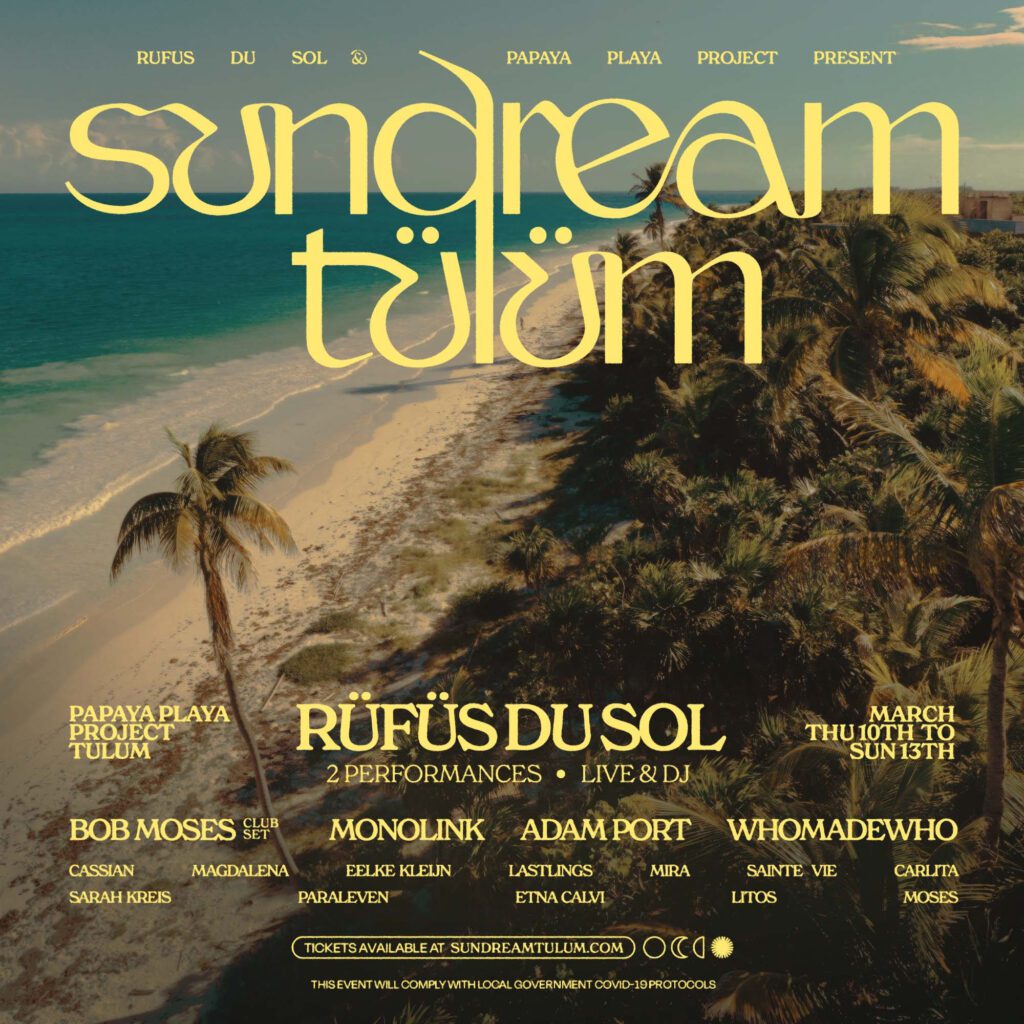 This gorgeous event is known for its bridging of hospitality, community, sustainability, art, and culture. This gorgeous Papaya Playa is known as one of Tulum’s most famed beach clubs and hotels. Those in the know can attest to its beautiful beachfront villas and casitas, fine-tuned culinary programming, and immersive wellness and cultural experiences. Guests can get lost in the Star Collector, a Mexican folklore inspired art installation, visit the tour center to plan excursions to local ruins or cenotes, enjoy bespoke cocktails on one of Tulum’s most exclusive beaches, and much more. 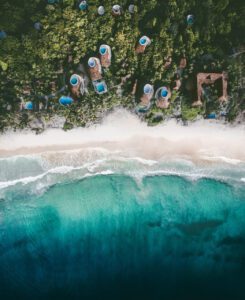 You’ve got to replenish your body too. By day, ticket holders will be able to make reservations for a host of wellness programming aimed to replenish the body and soul ahead of the night ahead. This includes yoga, breathwork, meditation and more will be on offer. Reframe your mind and take a portal into the state of mind RÜFÜS entered during the writing process of their recent album. Sunday will offer a day of recovery activities aimed to send attendees home revitalized. More specifics to be announced.

The announcement comes in the wake of a series of career highlights for RÜFÜS DU SOL following the release of their Surrender LP on Rose Avenue and Warner Records.

And if you were able to catch the band in LA this past weekend- whew! This was a Los Angeles triumph added to their pedigree this past weekend, playing for 70,000 fans at the LA Banc of California stadium over three nights. These shows came after a three night run at Red Rocks in August, alongside headlining billings at Austin City Limits, Outsidelands, III Points, and Governor’s Ball, plus performances on Jimmy Kimmel Live! and The Late Late Show with James Corden. They’ve been up to some big things!

Sundream Tulum invites RÜFÜS DU SOL’s dedicated community of adventurers and music lovers to celebrate beneath the sun and moon in one of the most magical destinations in the world. An experience of a lifetime direct from the mind of some of dance music’s most adored icons and curators.