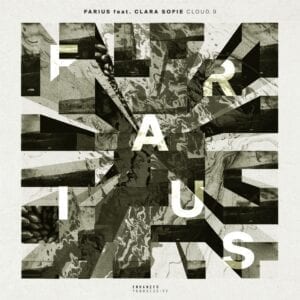 Get your ears ready ladies and gentlemen, for this incredible dynamic prog trance album by Farius. This album will be featuring his most recent single, “Cloud 9”. So, this single is a sublime taste for what’s to come. Throughout this electric and invigorating single, Danish singer/songwriter Clara Sofie gives us her beautiful vocals. Therefore, this has allowed Farius to dominate as the UK’s most exciting trance artist.
With this new single drop, “Cloud 9”, we know that Farius will be debuting his album and “From The Start” will come out this May. Also, he will be debuting his album with Enhanced Progressive. Farius has his own original productions and DJ sets, along with his melodic dance music, and is now a rising star in the industry. Also, he has taken on an A&R role at Enhanced Progressive. 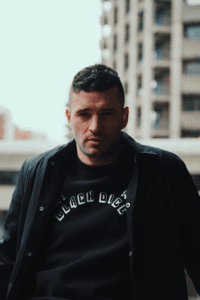 Due to his rapid rise in the world of Progressive & Trance and incredible talent, Farius shows no signs of slowing down. Along with this highly anticipated upcoming album, Farius has released other singles alongside with artists such as Anjunabeats, A State Of Trance, Enhanced, Vandit, Zerothree, and more. Now, Farius is continuing to build his reputation as a dynamic, versatile, and exciting producer with his own distinctive sound.

In the short amount of time, Farius is seen some of the world’s best such as Above & Beyond, Armin Van Buuren, Markus Schulz, Ferry Corsten, Paul Van Dyk, David Guetta and many more. Furthermore, in 2017, the London based DJ/producer achieved his first Beatport success after breaking the Top 10 Trance Charts. He broke this record with his contagious single “Echo Chamber.”
This was the beginning of something special for Farius, with many of chart-topping Trance successes, features on Mixmag’s “Tune Of The Month”. In addition, Farius has remixed for the likes of Gabriel & Dresden, Tritonal & More!
CONNECT WITH FARIUS
Website
Facebook
Twitter
Soundcloud 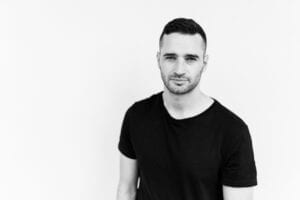