Find Another Way is Seven Lions’ first EP release in over a year and a half!!! On Friday, Seven Lions hosted a livestream and debuted the new album. What a wonderful EP this is indeed!

Seven Lions fans have much to look forward to this spring – with tons of anticipation the producer finally shares his Find Another Way EP; out now on Ophelia. The project marks Seven Lions’ first EP release in over a year and a half – his previous EP, Start Again, accumulated over 21.1M total streams across only four tracks. Find Another Way blends beautiful acoustic songwriting and vocal performances, heavy and melodic dubstep, psytrance, piano and trance influences, precisely tuned sound design and even chilled-out house on this five-track EP. 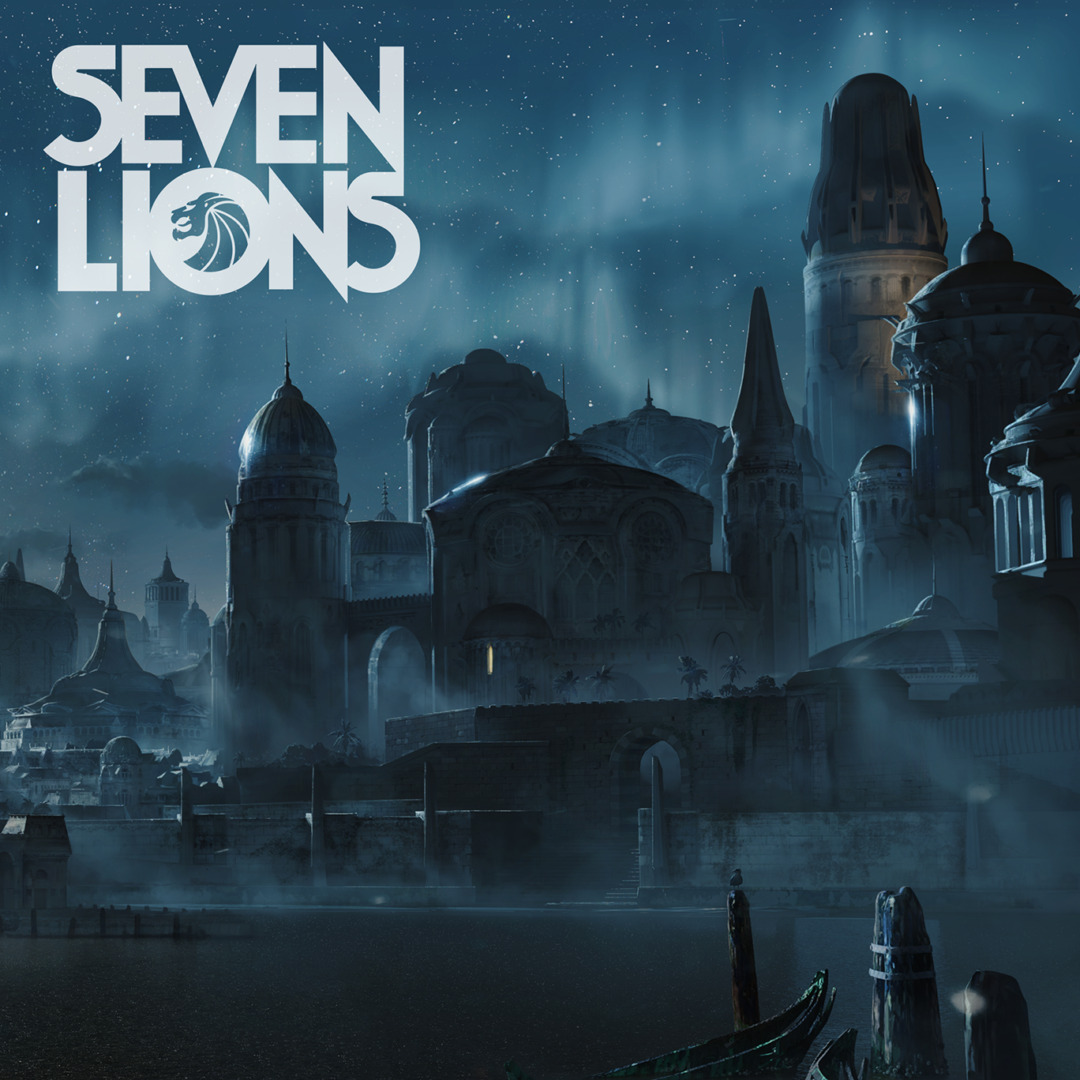 In 2019, Seven Lions headlined massive festivals globally including EDC Orlando, Imagine Festival, Electric Zoo, iLESONIQ, Electric Forest, Beyond Wonderland and Dreamstate SoCal and sold over 122k tickets on the massive Alchemy Tour with Slander and NGHTMRE, which hit 20 cities. I personally hit up the Alchemy Tour and loved every second of it. Seven Lions is seriously my favorite!
Seven Lions has also had massive collaborations with dance music titans including Illenium, Gryffin, Excision, and Slander to name a few. Starting his own label Ophelia Records and in under 2 years, being named the top label on r/edm, taking over high profile festival stages at EZoo, and Escapade, and all sold out showcases across the country.

Out now on Ophelia Records.

Support on ALL platforms HERE