Above & Beyond Club Mix of ‘Bittersweet & Blue’

Above & Beyond has come through with an awesome new club mix! The track debuted to the world at their Group Therapy 350 celebrations in Prague in October 2019. Above & Beyond’s Club Mix of ‘Bittersweet & Blue’ is out today. 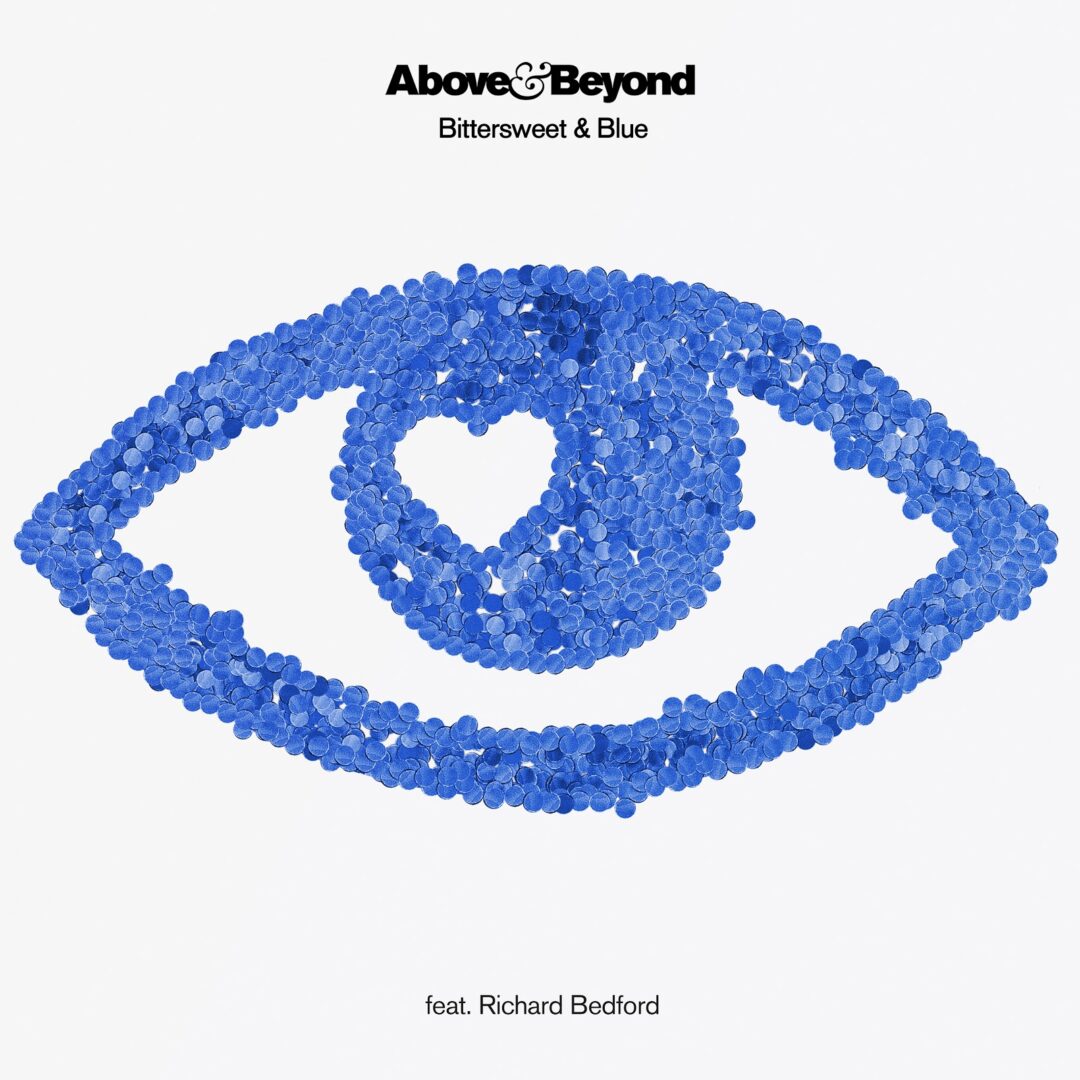 You’ll recognize the voice on this classic new song. The band is joined once again by Richard Bedford, the voice of Anjuna classics such as ‘Alone Tonight’ and ’Sun & Moon’. ‘Bittersweet & Blue’ was an introspective moment on A&B’s 2018 album ‘Common Ground’, which debuted at number three on the Billboard Top 100 album chart. The track reflects on themes of hope, ambition, and absence. Sometimes getting what you want isn’t the fulfillment you wished for. The trio’s arena-tested Club Mix is out now to buy and stream (alongside the original mix) on Anjunabeats.
Out Now on Anjunabeats
Watch here / Stream here / Soundcloud here
The track debuted to the world at Above & Beyond’s Group Therapy 350 celebrations in Prague in October 2019.
CONNECT WITH ABOVE & BEYOND
Facebook
Twitter
Soundcloud
Spotify