We’ve been tracking Jody Wisternoff for awhile now. He’s rocking it! This LP is one you won’t want to miss. Luckily, you can grab the next single and not have to wait until May 1st!
Jody Wisternoff, a legend in the dance scene, is releasing a brand new twelve-track LP ‘Nightwhisper. ’This is his first solo album in eight years. ‘Nightwhisper’ follows Wisternoff’s 2012 debut LP ‘Trails We Blaze’. In addition, it comes alongside the release of the singles ‘Nightwhisper,’ ‘Emochine,’ ‘Blue Space,’ ‘Story of Light” and ‘For Those We Knew.’
The fifth and final album single, ‘For Those We Knew,’ is a touching homage to Jody’s father. The track was inspired by the contrasting emotions felt during a difficult time. In addition, Jody wrote the track to be “something ultimately uplifting, but a piece that still portrayed the feeling of impending loss”. 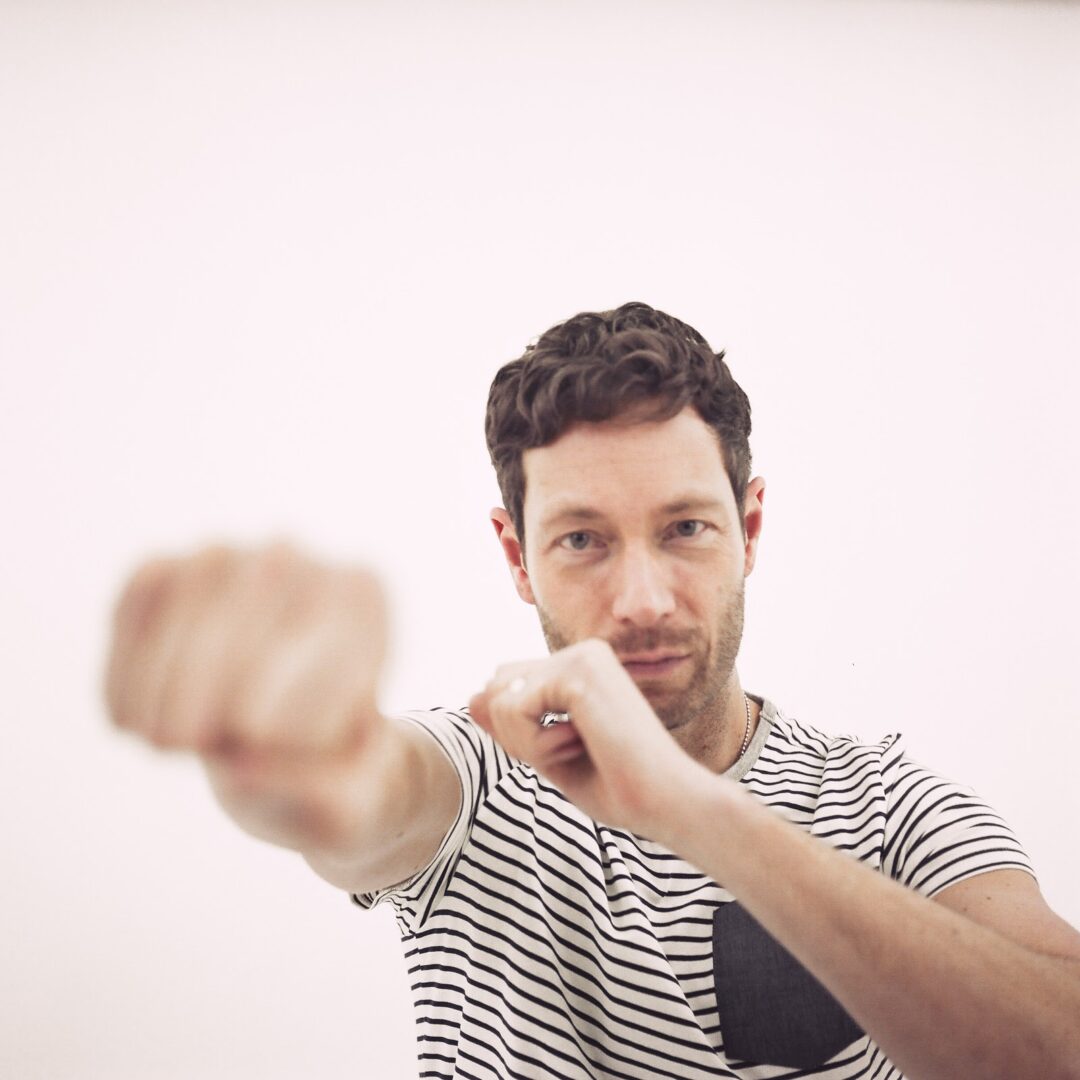 “‘For Those We Knew’ is a particularly personal one for me. I started it around Christmas (hence the sleigh bell loop lol), and it was about this time that I truly realized and accepted that my Dad was not very well at all. I wrote the cascading lead melody very much with all this in mind. The working title for ages was ” HappySad”, as I really felt the driving force behind the music and chord progressions was the contrast between these two emotions. I needed to find a way to make the track uplifting, whilst still portraying the feeling of impending loss. Mimi Page seemed like the perfect vocalist to approach, there is an extremely spiritual and ethereal quality to her voice which I thought would make perfect sense contextually. My dad had recently passed when Mimi became involved, I opened up about my situation, and honestly love what she delivered,” Jody says.

Jody is a formative figure in the UK rave scene. For example, he first made his name in the early ’90s before cementing his position as one of the UK’s finest talent-spotters and DJs as part of the Anjunadeep label family. He co-curates the chart-topping annual compilation series.

Sonically, Wisternoff’s eclectic tenure in the UK music scene heavily influenced the album. He launched his career in 1986 at the age of 13 as a finalist at the DMC World DJ Championship. Wisternoff honed his craft at the forefront of UK rave culture, playing warehouses for seminal promoters Fantazia and Universe. In addition, he hosted a residency at the iconic Lakota club in Bristol. After a chance encounter in a record store, Wisternoff joined forces with Nick Warren to form Way Out West. The luminary duo rose to fame in the 1990s with several UK-charting singles and a UK dance number one in ‘Mindcircus’, quickly followed by a 1997 album ‘Way Out West’, which saw critical and commercial success.

A statement LP, ‘Nightwhisper’ is a culmination of Wisternoff’s decorated career and progression as an artist, husband, and father. Like I mentioned, we’ve been tracking this whole release and it is one you won’t want to miss out on!

‘Nightwhisper’ is out on May 1st via Anjunadeep. 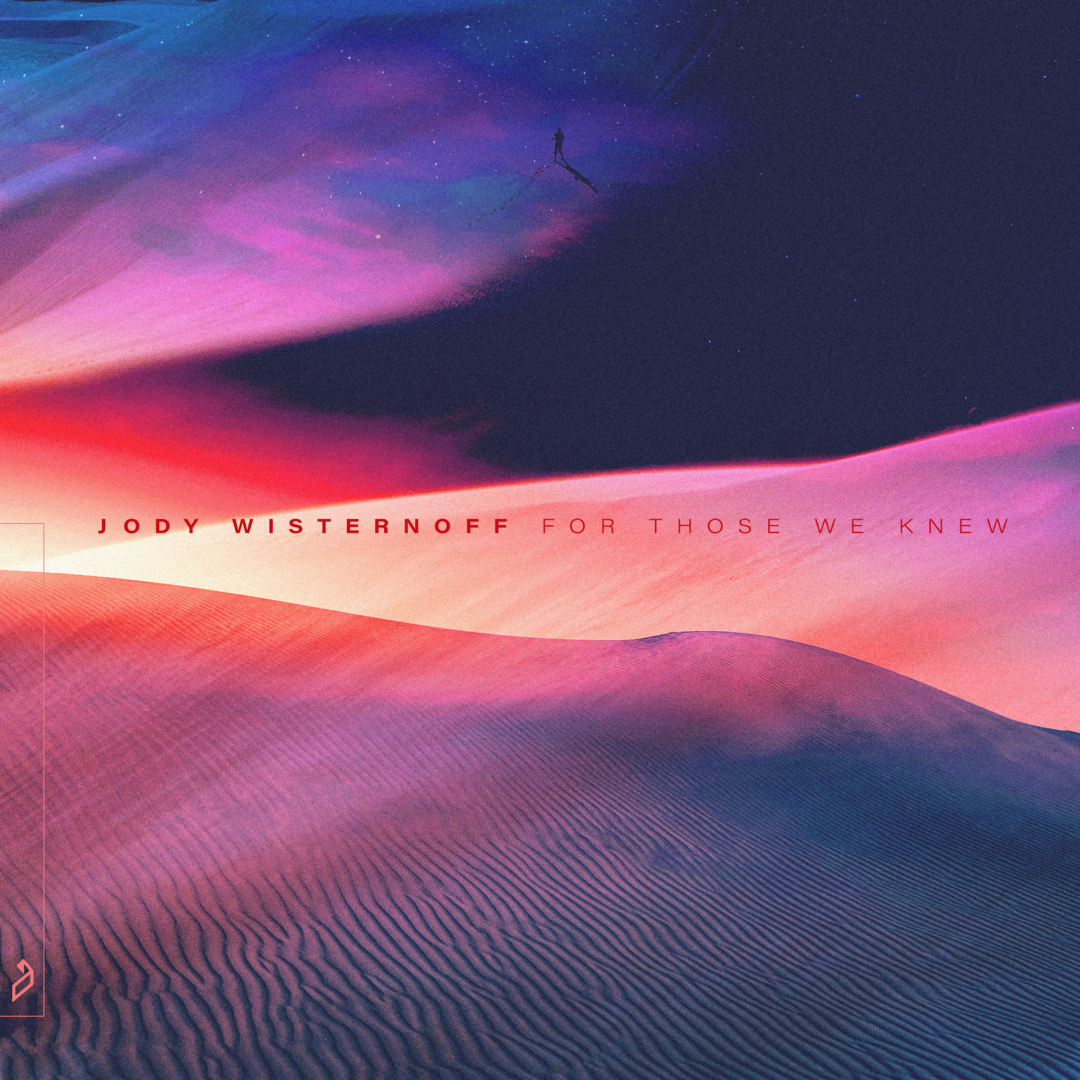 Posted in Festivals and tagged anjunabeats, anjunadeep, Blue Space, Emochine, For Those We Knew, Jody Wisternoff, Mimi Page, New Release, Nightwhisperer, Press Release, Story of Light, Trails We Blaze
← Who’s In The Trap with Dark Heart and TITUS??On My Mind With Diplo and Sidepiece →
Don’t forget to follow The Festival Voice for all of your electronic music and festival news!
Instagram: @TheFestivalVoice
Facebook: @TheFestivalVoice
Twitter: @thefestvoice
Snapchat: @thefestvoice
YouTube: TheFestivalVoice
Home » Blog » For Those We Knew Off Nightwhisperer