Get your trap on! In a collaborative triumph, Los Angeles based producer & DJ Dark Heart and New York’s TITUS have teamed up once again, this time for a three-track EP Who’s In The Trap? This follows on from Dark Heart’s remix of TITUS’ “Hotel California” last year. If you love trap, the EP is for you! 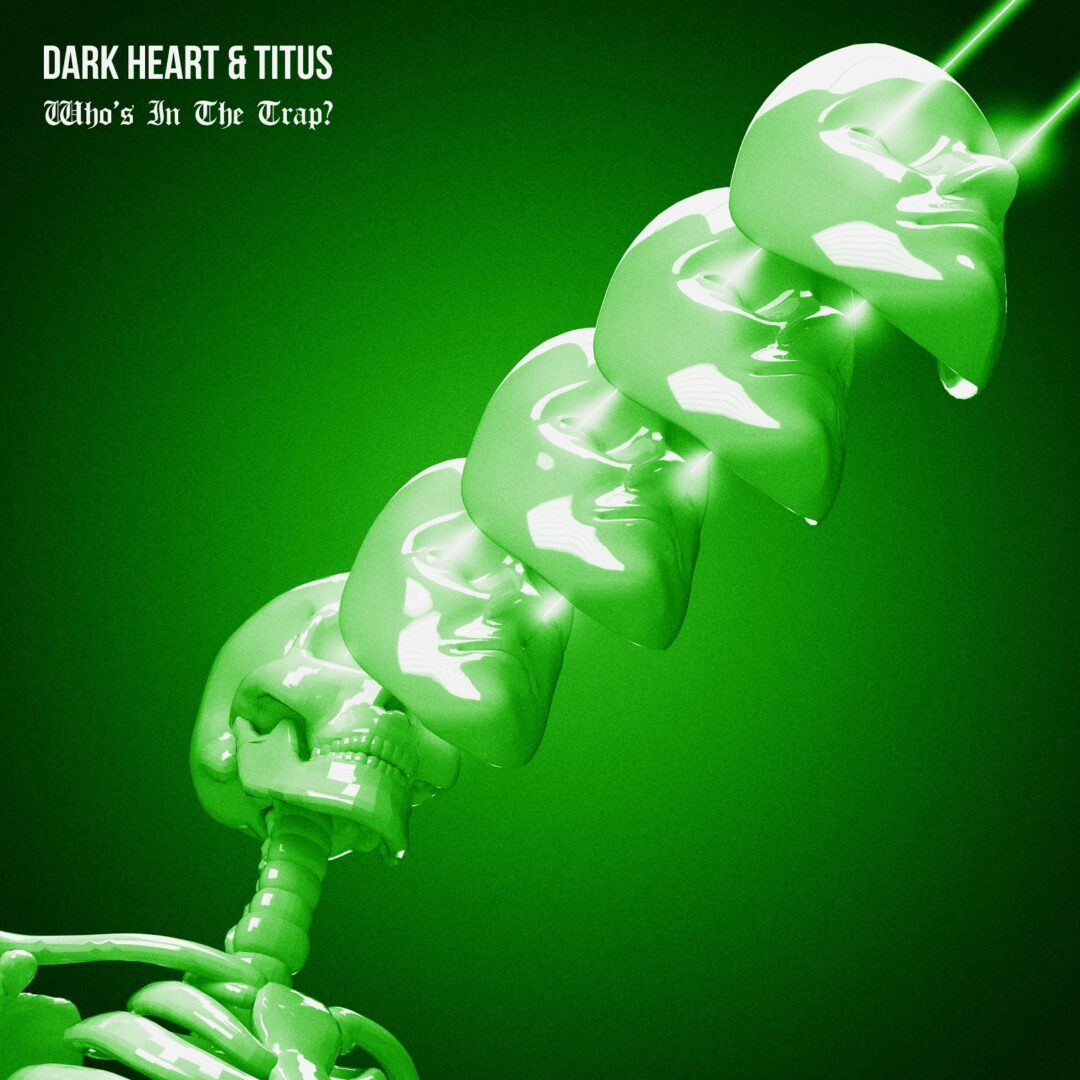 This collection brings together Dark Heart’s signature style and TITUS’s melodic trippy vocals for three astonishing anthems “Who’s In The Trap?”, “Headrush” and recently released “EAZ.”
Having been supported by The Chainsmokers, Marshmello, Tiesto, and Steve Aoki, Dark Heart’s impressive catalog, including remixes of the likes of GASHI and Seeb, has amassed millions of streams already. He has also received the attention of Jonas Blue, who collaborated with him for two tracks on his debut album. TITUS brings with him an impressive history, with collaborations with 070shake, Afrojack and Stafford Brothers under his belt, his influences range from Travis Scott to Nirvana, bringing a truly unique sound and atmosphere to the release.
Check this EP out today!
CONNECT WITH DARK HEART
Facebook
Twitter
Soundcloud
Instagram
CONNECT WITH TITUS
Facebook
Twitter
Soundcloud
Instagram
Out now on Circus Records
Support on all platforms HERE
Stream on Soundcloud HERE